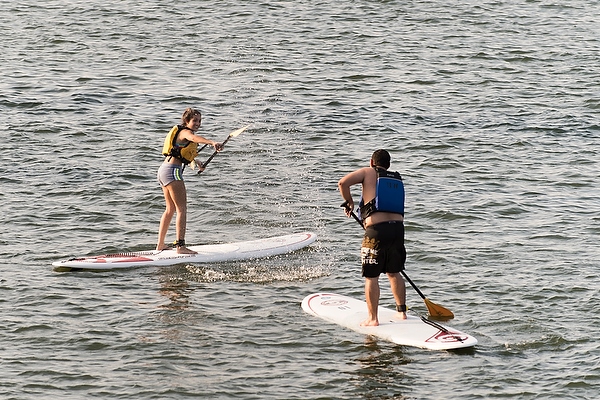 In a statement Friday, The Dane County District Attorney’s Office said the University of Wisconsin Lifesaving Station will not be held criminally liable for an incident last year that resulted in the death of a windsurfer.

Last year, a UW Lifesaving boat was heading in the direction of the UW Lifesaving Station after responding to a 911 call near Governor’s Island.

At the time, Yu Chen, a windsurfing instructor with the Hoofer’s Sailing Club, was spotted directly in front of the boat — about three feet off the bow. Chen and the boat eventually collided shortly thereafter.

Following the collision, Chen was trapped under the boat. A UW Lifesaving Station staff member then entered the water to pull Chen into the boat. 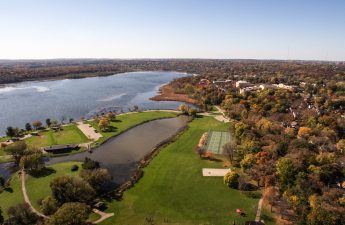 Body found in Marshall Park near Lake MendotaMadison Police Department, along with two other parties, are currently investigating a death after a body was discovered near the Read…

According to the statement, Chen was pronounced dead at the station, and an autopsy report determined that Chen died from chop wounds to the head, neck, torso and extremities. The Dane County Medical Examiner said the manner of death was an accident.

There is evidence to believe that a combination of glare from the sun on the water and high winds made it impossible for Chen to see the boat. In addition, the report said it was possible that if Chen overtook the boat from behind, there would have been a blind spot — rendering the UW Lifesaving crew incapable of preventing the accident.

According to the statement, toxicology tests for the boat operators did not reveal the presence of any alcohol or controlled substances. Chen’s friend confirmed that Chen did not consume any alcohol prior to the incident.

According to the statement, the Dane County District Attorney’s Office determined that criminal negligence charges would be inappropriate, given the lack of evidence the UW Lifesaving Station’s staff conduct created a risk of death or great bodily harm.

In response to the initial incident, the UW Police Department conducted an administrative review regarding UW Lake Safety procedures at the request of Laurent Heller, UW vice chancellor for finance and administration. The review found that while Chen’s death was tragic, Lake Mendota is safe at the hands of UW Lake Safety.