The Madison Police Department arrested a man Wednesday afternoon for a string of burglaries.

According to the incident report, MPD arrested 32-year-old Grahm Haferman for multiple counts of theft that took place in early January. 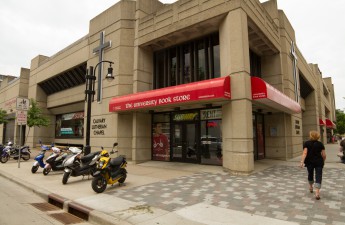 The three cases involved alleged break ins into downtown residential parking garages, during which someone stole bicycles, a cell phone and personal property.

Detectives identified Haferman as the suspect who pawned the stolen items, according to the report. Though he denies the claims, police arrested him on several counts.