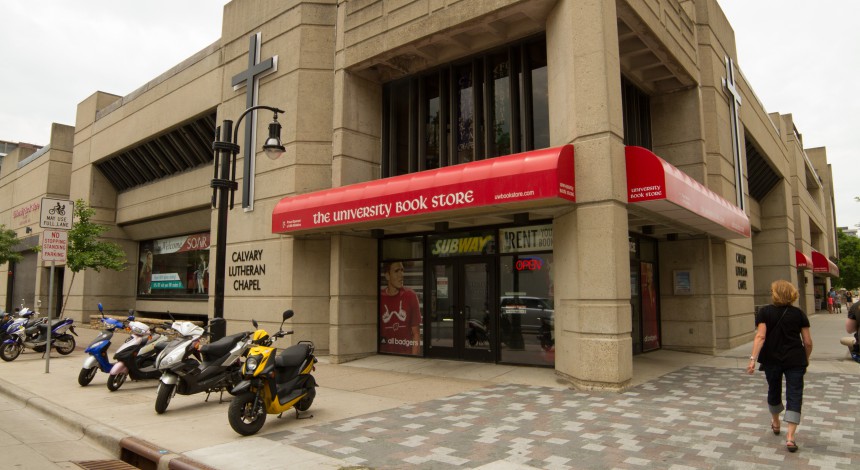 A thief proved himself to be neither book smart nor street smart after being arrested by Madison Police Department for attempting to sell back stolen textbooks to the University Bookstore.

According to the MPD incident report, 46-year-old Benjamin Woody Jr. was arrested for theft and parole violation Tuesday.

Earlier in the morning, four new textbooks — reportedly worth a couple hundred dollars — were delivered to the 22-year-old victim’s home on North Bassett Street. Woody then stole the package from the University of Wisconsin student’s porch and attempted to sell them at University Bookstore a few hours later.

The employees at the bookstore recognized Woody from past pawn activity and denied buying the books from him. MPD officers then located Woody in the downtown area and arrested him for theft.

The victim later received his textbooks after employees located the empty package, which Woody left on top of the store’s lockers.