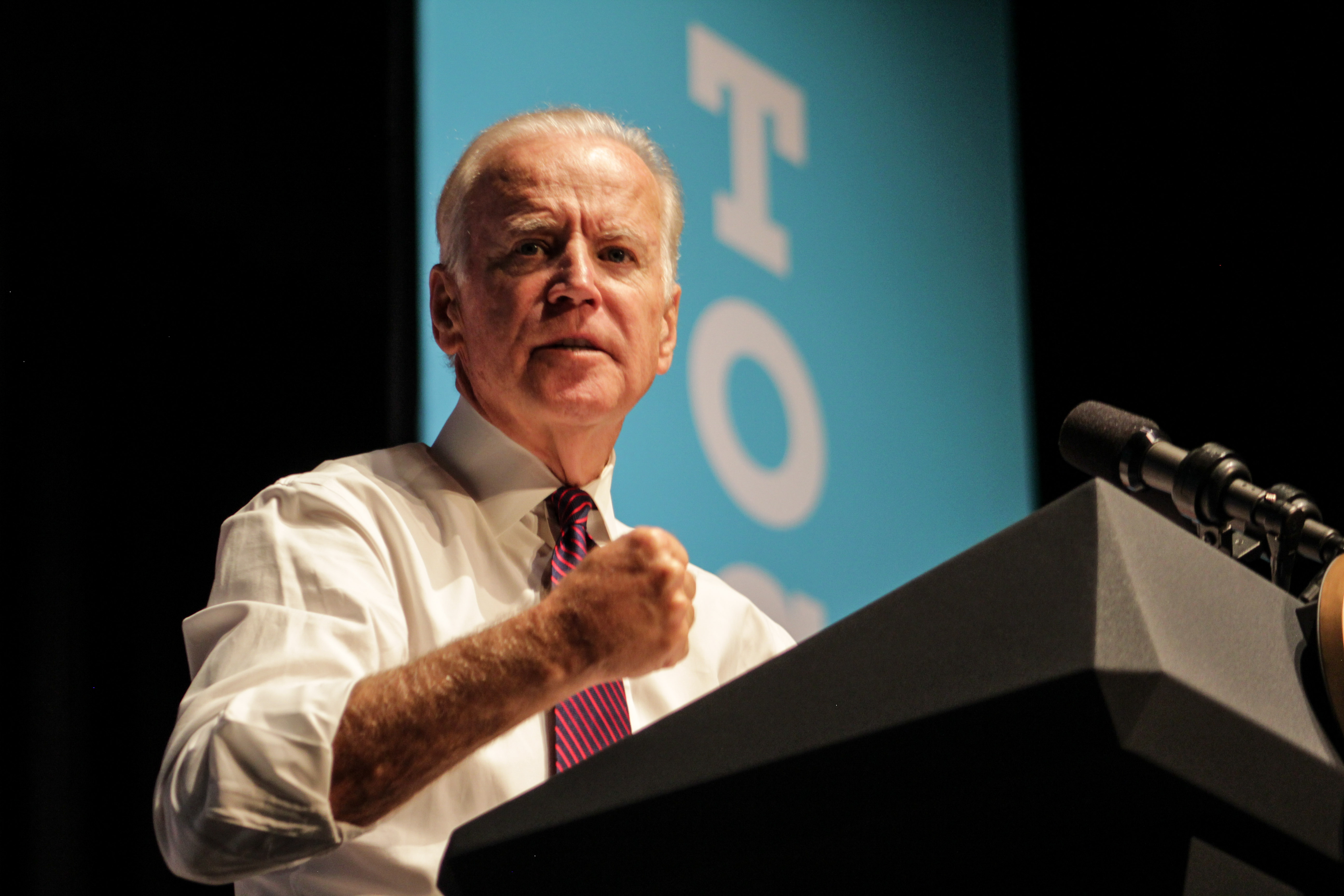 A crowd of more than 1,200 eagerly waited to hear United States Vice President Joe Biden at The Orpheum Theatre in Madison Friday in one of the last events before the election, where he encouraged millennials to vote and touted the impact of liberal reforms on the middle class.

Throughout the speech, Biden encouraged those who have yet to vote to either vote early or go to the polls Tuesday on Election Day. He said he would not be offended if people left the event to go vote.

“The stakes, this is not a hyperbole, the stakes could not be higher,” Biden said. “In contrast, the choices you have could not be more stark.”

Biden said Trump thinks the wages for workers are too high while Johnson thinks there should not be a minimum wage at all. He said they are often referred to as the “Ronald and Donald Show,” but if he had a choice, he would rather have Ronald McDonald. 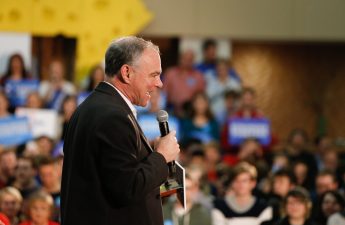 Their policies are the same trickle down policies that caused one of the biggest recessions in American history and continue to ignore the middle class, Biden said.

“I know who built America,” Biden said. “I know why we’re the nation we are. [The middle class] has been the social fabric that has held this nation in times of crisis unlike any other democracy in the world.”

Wisconsin Democratic Senate candidate Russ Feingold said he will vote with working and middle class families. Under Clinton and a new senate, Feingold said there would be a huge raise in the minimum wage.

Biden stressed the importance of the millennial vote and called them “the most incredible generation in American history.” 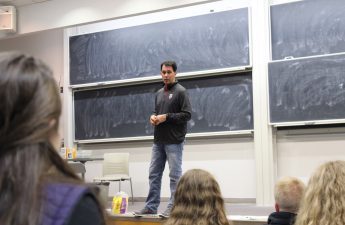 He said in this election, millennials have control because there is a higher percentage of eligible millennial voters than baby boomers. He said there is no excuse to not vote.

He said millennials are a great generation, but not enough people are engaged in the political process. Millennials in the audience have an obligation to lead the generation, he said.

He said he has never been more optimistic about the prospects of the U.S. He said the county is positioned to own the 21st century since it has the greatest research universities in the world and some of the most productive workers in the world.