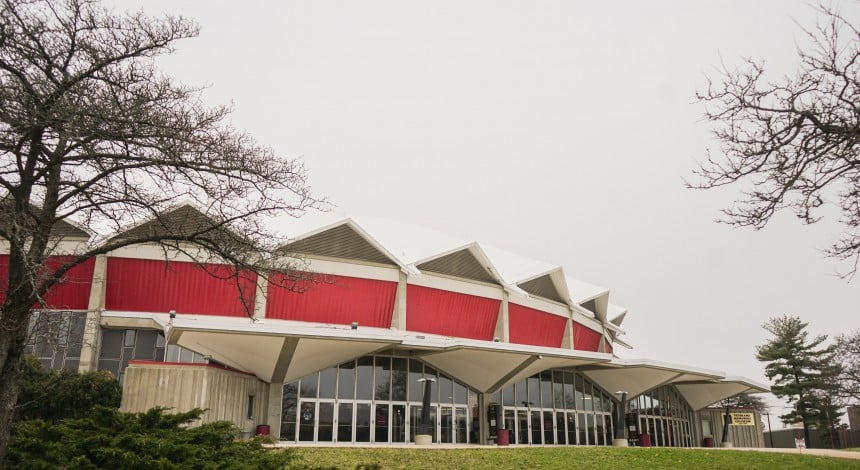 After nearly two years of debate on the aging Alliant Energy Center, the Dane County Board approved a market study to help improve the 164-acre campus.

The Alliant Energy Center is a multi-building complex that most University of Wisconsin students probably recognize for its coliseum, which has welcomed various artists for concerts over the years. The building itself, however, is outdated and needs improvements to it’s infrastructure.

The board gave the green light Sept. 8 for a $139,000 contract with the Chicago-based development agency, Hunden Strategic Partners, to conduct the study and find recommendations on how to make the venue more competitive.

Despite Dane County Executive Joe Parisi’s previous hesitations to move forward with the study, he signed off on the contract. Dane County Board Chair Sharon Corrigan said the hope with the study is that it will allow the board to plan for the future in a way that they will have a sustainable facility that brings economic vitality to Dane County. 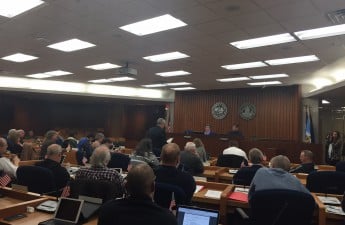 County board overrides executive veto over Alliant Energy Center redevelopmentThe Dane County Board of Supervisors made the unusual decision to override an executive veto this Thursday, pushing through a Read…

With so much space on the campus, Mark Clarke, executive director at the Alliant Energy Center, said he hopes the market study and the economic impact study that comes along with it will help determine what kind of business the center needs.

At the moment, Clarke said he believes there is a market that the center hasn’t gone after yet.

“Based on the type of businesses out there, we hope [the study] will show us what changes we might need to make to the campus or to the individual buildings,” Clarke said. 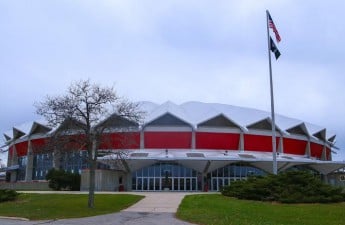 Both Corrigan and Clarke expressed an interest in bringing in more hotels and restaurants on and around Alliant campus space. Clarke added that they hope the market study shows what type of businesses are “right” for different areas of the campus.

Some of the buildings are getting outdated and not up to the industry-standard of similar venues across the country, Clarke said.

Since the draft report of the study is expected to come in either December or January, it is still too early to know how any future projects on the campus will be funded. Corrigan’s hope is to bring in private investors, along with partnering up with the city of Madison.

While the Alliant Energy Center has struggled for the past decade with losses in revenue, Corrigan said it has “bounced back” in the last two years, with an $864,000 increase in revenue between 2014 and 2015. Corrigan said this increase shows the center has promise and that the study is worthwhile.

“I think there is hope we will have private investment in and around the campus, but the specific answers of that are going to be driven by what we see in the market study,” Corrigan said.

But for Supervisor Dennis O’Laughlin, District 20, the idea of the market study seems “premature.” 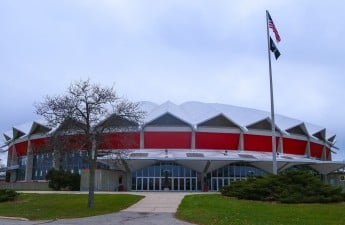 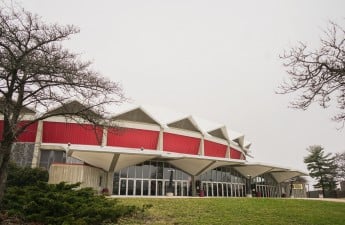 County executive, supervisors clash over process in Alliant redevelopmentDane County Board of Supervisors favors creating a Master Planning Process to revive an aging Alliant Energy Center while the Read…

Currently, he said there are three entities involved in the endeavor, those being the city of Madison, the town of Madison and Dane County. Until the city resolves the issues with the annexation of the Town of Madison, O’Laughlin said it will be hard to do a “realistic” market study.

An additional concern that would have to be addressed is the Clarion Hotel’s restriction that prohibits other hotels from being built on the campus, O’Laughlin said.

Once these matters are settled, O’Laughlin said the Alliant Energy Center needs to bring a full service community to its campus — meaning hotels, office parks and restaurants should be built to attract visitors to Madison.

“All of this has to be looked at as far as an overall goal of making this a complete community,” O’Laughlin said. “We have to join hands and join forces in order to make this a one-stop shop.”