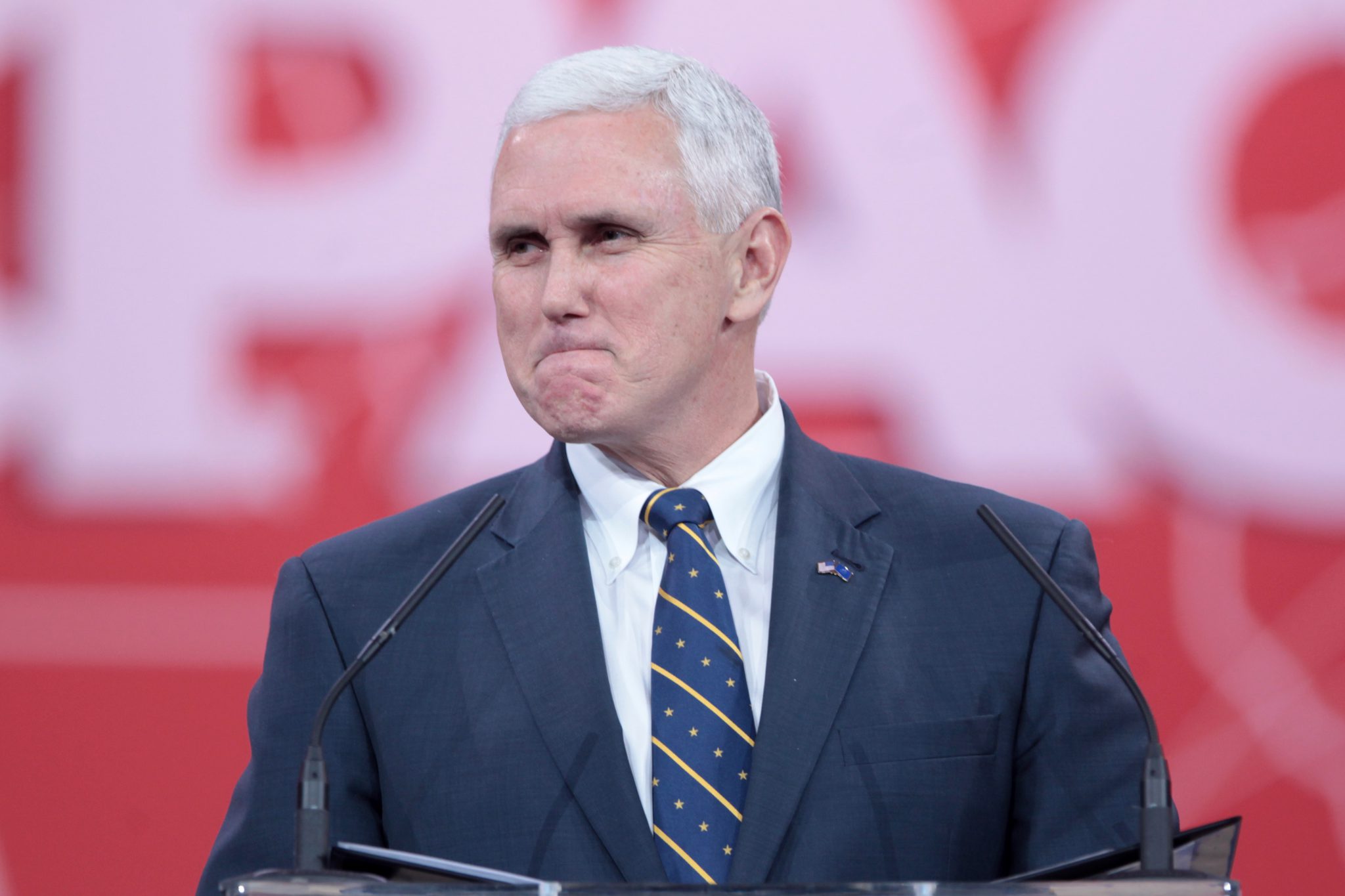 Wisconsin Republicans Gov. Scott Walker and Republican National Convention Chairman Reince Priebus opened the event by stressing the importance of the upcoming Supreme Court nomination. With the court currently divided, the next appointment could potentially sway the ideological leaning of future cases. 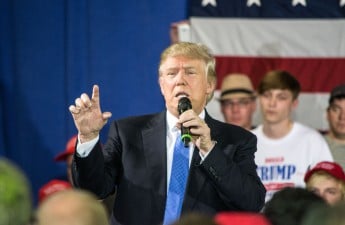 Pence: "I recognize I'm kind of a B-list Republican celebrity, so thank you for coming out tonight" @fox11news pic.twitter.com/cuBLrLPXTB

Walker said he isn’t going to let Democratic presidential nominee Hillary Clinton dominate the Supreme Court with “radical, out-of-control justices.” Instead, he said he believed it’s important to nominate a conservative justice who will uphold the constitution.

In the same vein, Pence said constitutional conservatives who will uphold the rule of law need to be on the Supreme Court.

“While we are choosing a president for the next four years, the Supreme Court [appointment] will span the next 40 years,” Pence said.

None of the Wisconsin Republicans held back their distaste for the Democratic presidential nominee. Both Walker and Pence brought up Clinton’s email scandal as the basis for why she is not fit to be president.

Walker said it was no longer “a matter of curiosity, but a matter of politics” since he believes she put the country at risk by having a private server in her home.

Along with the email scandal, Priebus took jabs at the entire Democratic party, citing Democratic National Convention Chairwoman Debbie Wasserman Schultz’s recent resignation as a sign of instability in the opposing party.

Calling himself a “Christian, conservative and Republican,” Pence placed an overall emphasis on returning to conservative policies and values. Along with securing a conservative on the Supreme Court, Pence said Trump should be elected as the next president for “the sake of the sanctity of life.”

Walker furthered this point by mentioning the importance of a president with a “right to life” stance on abortion.

Pence spent the majority of his 30-minute speech reiterating Trump’s main policies from his platform.

He mentioned rebuilding the nation’s infrastructure and military, the need for tax reform, supporting law enforcement at every level, fighting ISIS and most importantly, securing U.S. borders.

While Pence did not offer any specific plan as to how he and Trump intend to accomplish these goals, he said Trump will bring out the “true potential of the American people.”

“The American people can choose a person who literally personifies the failed establishment of Washington D.C, or a leader who will fight to make America great again,” Pence said. “It’s change versus the status quo.”