According to statement from the sheriff’s office, deputies responded to two separate car crashes, in which both drivers admitted to playing Pokémon Go and being intoxicated while driving.

At 2:35 a.m., a 25-year-old Madison man did not properly turn into a curve and struck a pole. He was transported to a local hospital with non-life threatening injuries and cited for inattentive driving.

At 6:27 a.m., a 26-year-old Fitchburg man drove off the road and hit a tree, setting his car on fire. He was able to exit the vehicle safely, and was transported to a local hospital with nonlife-threatening injuries.

Schaffer said it is against the law to be on your phone while operating a vehicle. This includes when the car is parked at a stop sign or red light, Schaffer said.

In light of the new craze, DCSO is reminding drivers to give their full attention while driving and to never drink and drive.

It is unknown what type of Pokémon the men were trying to catch, Schaffer said. 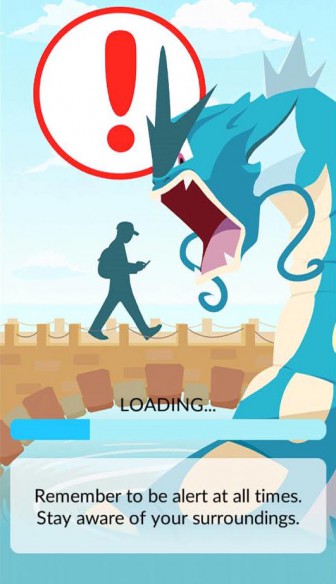