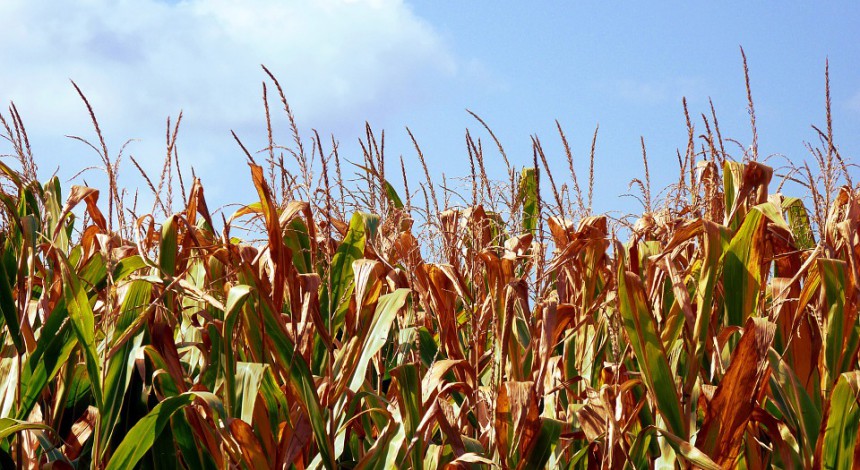 The College of Agriculture and Life Sciences has received a $2 million endowment to promote research in organic farming.

Wisconsin is the second largest organic farming producer in the U.S., second only to California, Eisenbeis said. Wisconsin’s hilly topography limits how much farms can expand, which makes organic farming more attractive in the state, he said. Most farms in Wisconsin are between 100 and 200 acres with an average dairy herd of about 70 cows, he added.

Agronomy professor Bill Tracy, who specializes in researching organic plant breeding, has been selected as the first endowed chair. Tracy said because organic farmers are not able to use pesticides or antibiotics, they tend to have different needs than conventional farmers, such as developing new ways to scavenge nutrients out of the soil or developing plants that compete better with weeds.

Some University of Wisconsin graduate students are already researching organic plant breeding. One of them is working on developing crops that could compete with wheat and another is trying to make sweet corn more insect resistant, Tracy said. In the future, he envisions expanding applications of sweet corn by making it more versatile in culinary applications.

“I’ve been breeding sweet corn for a long time and the stuff that I’ve developed is extremely high quality,” Tracy said. “It’s very sweet and very tender, which are good things, but they’re not good things for chefs and people who want to make savory dishes and soup.”

Tracy anticipates that the endowment will have widespread benefits. He hopes it will encourage other faculty members both at UW and other institutions to breed plants for organic systems.

“I think there’s at least a three-fold benefit [to the endowment],” Tracy said. “New cultivars for Wisconsin, new plant breeders for the world and hopefully more organic plant breeding programs here at UW.”