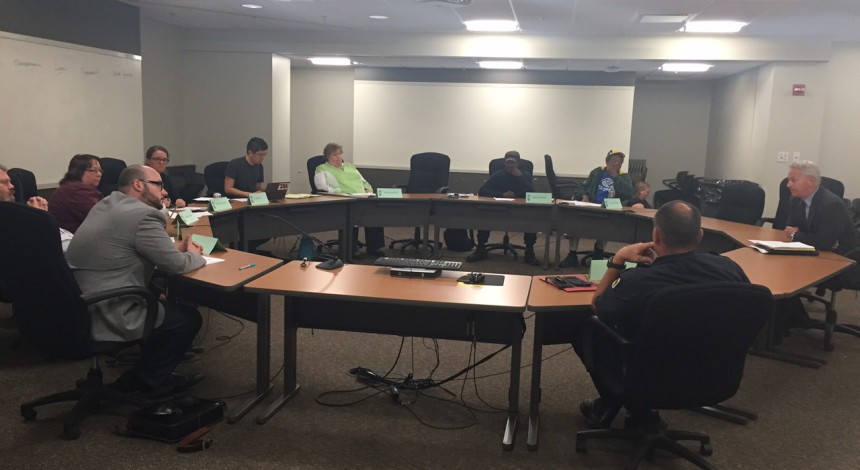 A contentious ordinance proposed by Mayor Paul Soglin, which many see as a anti-homeless, met stiff opposition from community and committee members Tuesday night.

As Soglin’s most recent attempt to tackle homelessness in Madison, the proposed ordinance would set a time limit on use of downtown benches and other public property.

Homeless issues have long been hotly contested in the city. They were a major talking point during the last mayoral election and spurred a protest downtown in May. 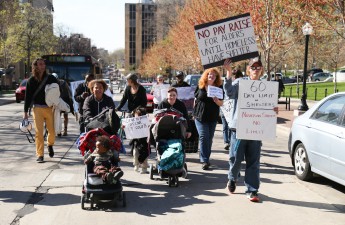 Attendees of the City-County Homeless Issues Committee derided the proposal as inadequate and a virtual outlawing of homelessness.

Committee members listened to input from various community members and representatives. The majority of speakers denounced the ordinance and urged the committee not to recommend the council to accept the ordinance, including County Supervisor Kyle Richmond, District 4.

Richmond and others contended the ordinance is immoral and will not be successful in dispersing homeless people from downtown Madison.

County Supervisor Heidi Wegleitner, District 2, a member of the committee, agreed with community members and said the ordinance would be ineffective and morally wrong. Other committee members agreed with Wegleitner during discussion before the committee unanimously recommended the council not accept Soglin’s proposal.