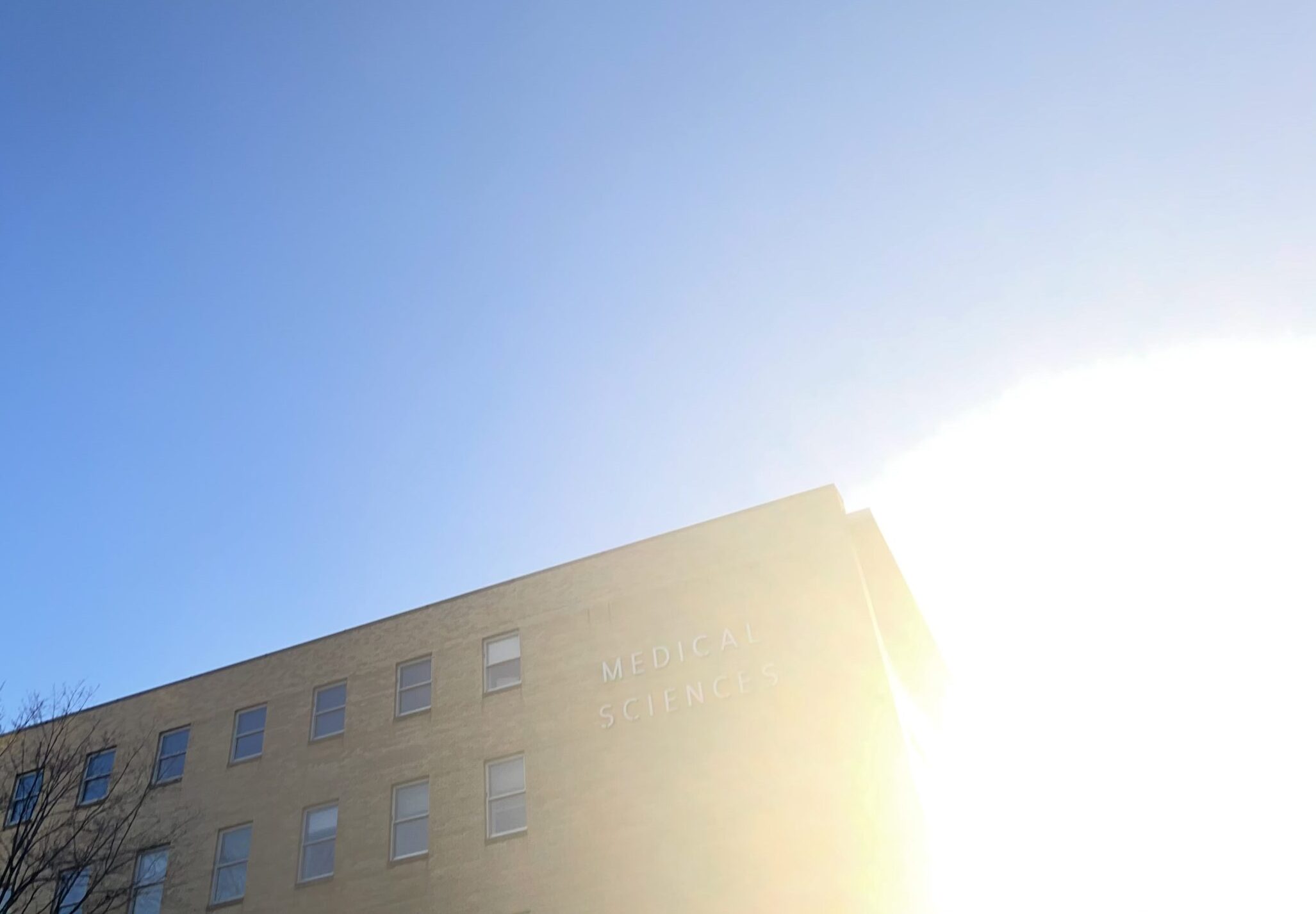 The sun being bright and sunny!
Olivia Evans/The Badger Herald

Saturday, with highs in the mid-80s and a strong UV index, 67 University of Wisconsin students were sent to the emergency room Saturday for severe sunburns.

67 out of the 67 students were white. The Madison Police Department Chief Robert Frobert said he has his own theory for why this incident occurred.

“This sun has joined antifa,” Frobert said. “The sun is trying to cancel white people, and we at the MPD cannot stand for that.”

Frobert knows the sun had something special against white people that Saturday because normally it takes his soft, milky skin three, maybe five minutes to burn on a normal day.

Last Saturday it only took two.

“I saw a little girl whose face looked like a dried tomato,” MPD Chief Robert Frobert said, “And when I told her, she started crying. Because of the pain of the sunburn, obviously.”

Frobert said he has reached out to the mayor and chancellor about forming a sun-burn task force. Their first order of business will be temporarily banning mirrors in Madison until the sun is under control, Frobert said.

Mirrors act as echo chambers, rewarding the sun’s toxic behavior, Frobert said. Removing them will be one step toward reclaiming the outdoors.

A mirror ban will be difficult because most cars have mirrors, Frobert said. But he is confident that if everyone is super duper careful, things should be OK.

“I want to reassure the public that we will not arrest you if you crash because you have no rearview mirrors,” Frobert said. “The Sun is the MPD’s primary threat, as it should be, and we will not rest until we are confident that it will stop roasting vulnerable populations.” 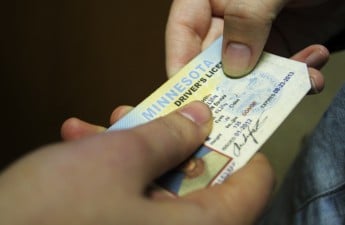 Five alternatives for underclassmen whose fakes no longer scanIt started out as murmurs, mere rumblings, of a scandal so profound that underage college students everywhere began to scramble Read…

Local politician Bon Bohnson  said he, too, was a victim of sunburns last Saturday.

“My pee-pee got sunburned,” Bohnson said. “I’m not ashamed to admit it. Every day, I hear all these people on the left talking about gun violence this, gun violence that. Well, what about sun violence? What about my pee-pee?”

Bohnson said if he gets re-elected, the first thing he will do is construct a giant umbrella to shield the state of Wisconsin from the sun. This way, Wisconsin will not only have no sunburns, but also no winters or rain, Bohnson said.

“It’s the perfect solution to climate change,” Bohnson said. “And, can we just take a moment and talk about my pee-pee? It looks like a little baby lobster — I mean a big lobster. A big, big, satisfying lobster.”

Frobert declined to comment on Bohnson’s idea but said that he favors an old-school approach to tackling sunburn crime.

“I say we go old school and just totally overreact,” Frobert said. “We arrest anybody and anything with a mirror. If you have a mirror, you’re the enemy.”

UW Senior Bobby Fanny was one of the 67 UW students rushed to the emergency room for sunburns.

“No, I don’t think the sun was being toxic or racist,” Fanny said. “I think it was just really nice out and I should’ve followed the instructions and applied my sunscreen liberally.”