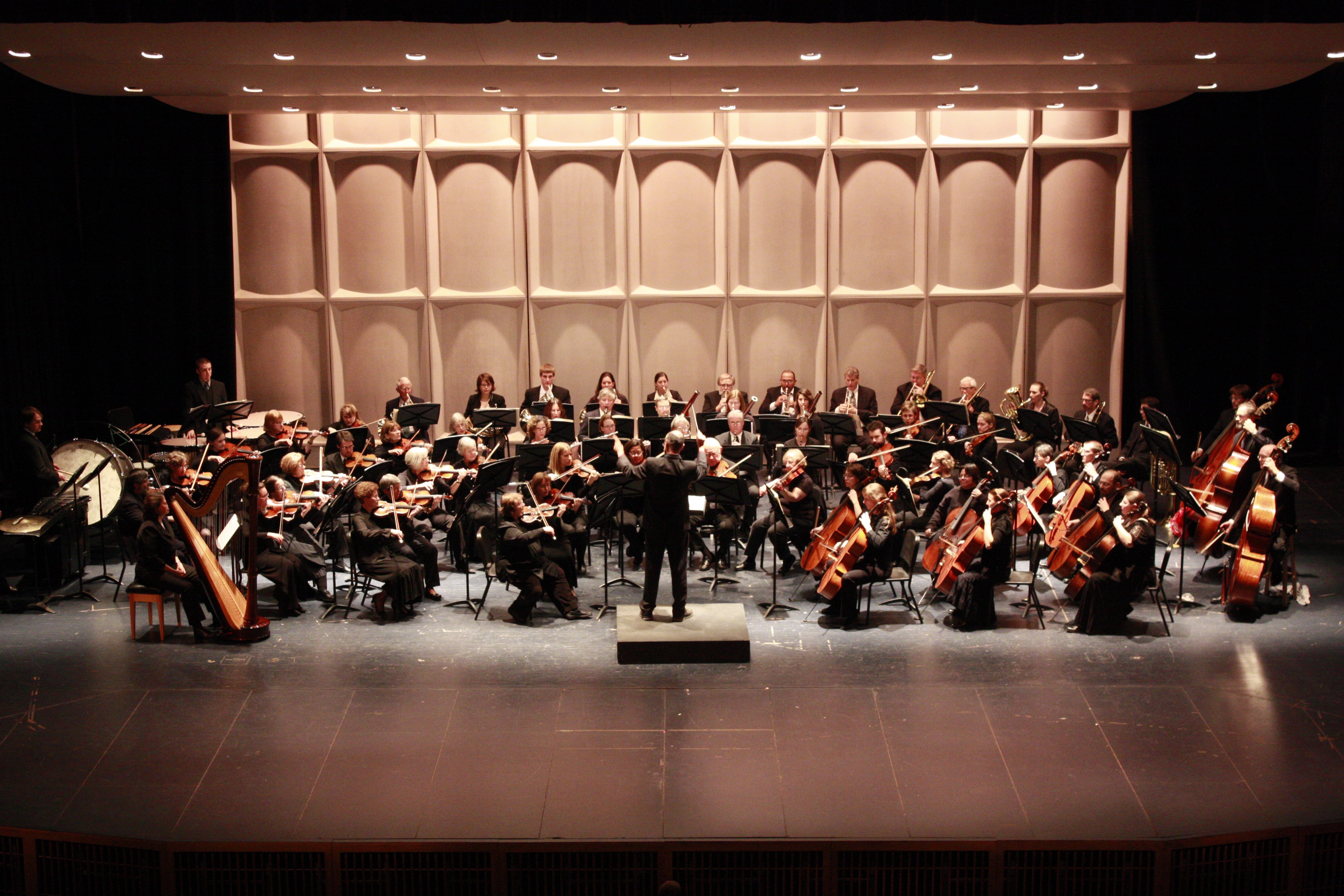 Last Thursday, one of the nation’s most talented and diverse professional chamber orchestras, Sphinx Virtuosi, graced the staged at Memorial Union’s Shannon Hall. The performance signified a relieving sense of normalcy. Not only did it observe the welcoming of patrons back to their seats for the first time since March of 2020 — officially kicking off the Wisconsin Union Theater’s 2021-2022 concert series (102 in the program’s history) — it doubly functioned as Sphinx Virtuosi’s return to playing in front of a live, in-person audience for the first time in over 18 months.

A major distinction between Sphinx Virtuosi and other touring chamber orchestras is their celebration of diversity and history. All 18 of the coveted performing spots are filled by a member of Black or Latin heritage — an especially unique characteristic considering the industry’s white-centric past and present.

Additionally, the music performed by Sphinx Virtuosi originates from the minds of the Black and Latin composers, shining a light on talented composers who have pioneered the way for underrepresented musicians. Through their spotlight on diversity, the self-conducted chamber orchestra aspires to encourage far-reaching representation in the arts while using their musical platform to advocate for social justice and inclusion.

As a member of the audience, Sphinx Virtuosi is a marvel to witness. The first thing that instantly stands out is the incredible musical range of the group. Early on, you’re hit with a methodical, somber melody in Florence Price’s “Andante Cantabile,” which later turns into a rush of Latin energy in Ricardo Herz’s “Inocente.”

But just as satisfying as it is on the ears, it’s just as enthralling visually. Skipping around from musician to musician — and in many cases, instrument to instrument — one quickly gathers appreciation not only for the immeasurable talent on display, but for each musician’s contribution towards the group’s collective sound.

Perhaps the most emotionally resonating part of the entire concert was the solo performance of Andrea Casarrubios’ “Seven” by principal cellist Thomas Mesa. Written during the peak pandemic months of 2020, “Seven,” is over eight minutes of soothing melody accompanied by elements of pizzicato and capped off with a series of seven bell-like noises that parallel New York City’s nighty 7:00 p.m. salute of essential workers during the peak stages of the COVID-19 pandemic.

“Seven” served as a much-needed reminder that in all hope, our worst days are in the rearview mirror. Woefully deserved, Mesa’s rendition was greeted by a standing ovation from the Madison faithful, proving to be among the standout performances of the night.

But beyond the musical talent that Sphinx Virtuosi has to offer — and believe me, there’s no shortage of amazement to the listener — each song brings forth its own detailed story. Xavier Foley’s “Ev’ry Voice,” the group’s opening song, is an orchestral adaptation of the Black National Anthem, “Lift Every Voice and Sing,” which was adopted by the NAACP in 1919.

Meanwhile, the chamber’s fourth song, “Banner for Quartet and String Orchestra,” is a twenty-first century adaptation of the Star-Spangled Banner transformed to encompass the new makeup of America. For instance, while the near ten-minute piece pays its respect to American-folk heritage, it also features a hip-hop flair and even elements of the Puerto Rican National Anthem. 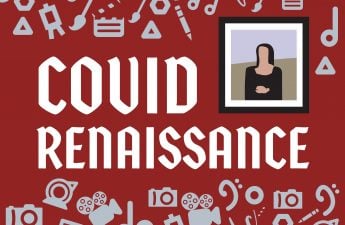 A modern-day renaissance: How fine arts in Madison continue to rebound in COVID-19 eraThe year was 1347. The Bubonic Plague was sweeping through Europe, creating mass panic and bringing many to believe the Read…

At one point, the musicians abandon their bows and begin to drum on their instruments, which creates a rhapsodic sentiment. Through this contrast of unified choruses interrupted by periods of tense, combative rhythms, the group paints a picture of the racial injustices and inequalities faced throughout the nation’s history, many of which are still the plights of minority communities today.

Where Sphinx Virtuosi succeeds is in encouraging the audience to fall in love with what they’re hearing, but also to look for the deeper meaning — to understand the history, or the story. As University of Wisconsin music program violinist alumni Emilia Mettenbrink said to the audience, “You can hear the music whisper ‘once upon a time.’”

The success of Sphinx Virtuosi sets for the stage for the remainder of a star-studded 2021-2022 Concert Series, highlighted by trumpeter Terence Blanchard and world-renowned violinist Gil Shaham — both of whom are scheduled for later this fall. For tickets and more information, visit the Wisconsin Union Theater website and social media pages.