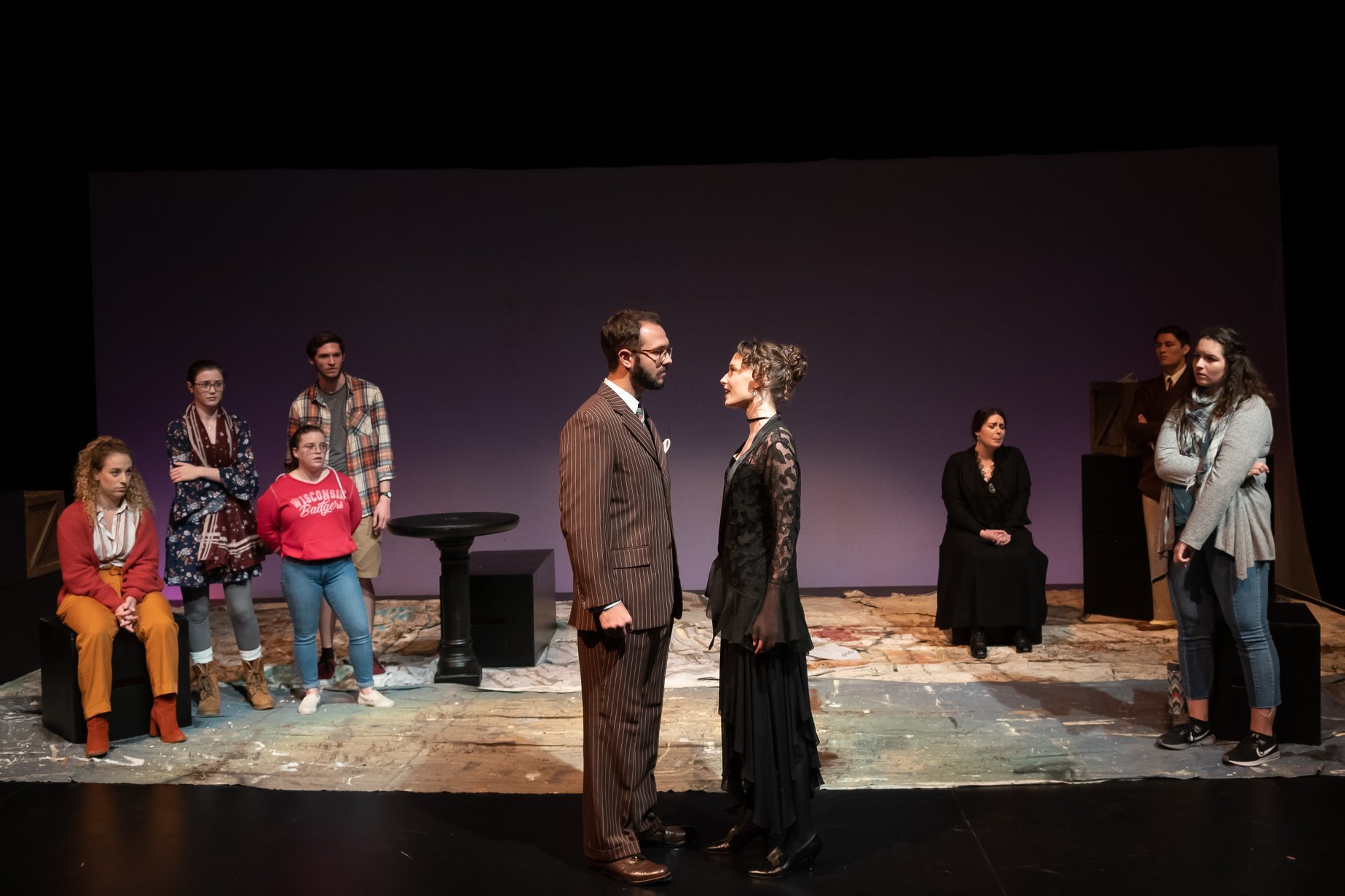 Andre De Shields, a Tony-winning actor and class of 2017 graduate from the University of Wisconsin in 1970, has partnered with the Wisconsin Union and lent his name to a new campus and community-wide initiative centered around the funding of artistic projects produced by Black, Indigenous and people of color (BIPOC), as well as members of underserved and underrepresented backgrounds.

For De Shields, the decision to lend his name to the program was obvious, especially given the discrimination he faced while trying to make a name for himself on campus as part of the university’s theater program. The Baltimore native looked elsewhere, landing many of his earlier roles in Chicago.

Three years after graduating with a degree in literary English, De Shields made his Broadway debut in a play titled “Warp!” Though he continued to land several minor parts in the Big Apple, De Shields really started to make a name for himself in 1975 when he starred in “The Wiz.” Over twenty years after first stepping on a Broadway stage, De Shields scored his first Tony nomination for his role in the 1997 hit “Get On!” He would later be nominated once more in 2004 before taking home his first Tony Award for Best Lead Actor (Musical) for his role “Hadestown” in 2021.

Madison Night Market offers dose of culture, local businesses in heart of cityState Street is known for its liveliness — most times, there are strings of students and adults perusing through local Read…

At 75 years of age, De Shields expressed his eagerness in breaking down remaining racial barriers and granting opportunity to the next generation of Black artists, actors and creators.

“We have to stand up when the opportunity calls,” De Shields said. “This fund is a vital illustration of what needs to be done.”

The Wisconsin Union and UW’s theater department have once again partnered with Black Arts Matter, an alumni-founded festival that works to celebrate Black artists and their crafts. Programs such as these will be directly funded by the De Shields initiative. Black Arts Matter is scheduled to make its third return to Memorial Union in the Spring of 2022.