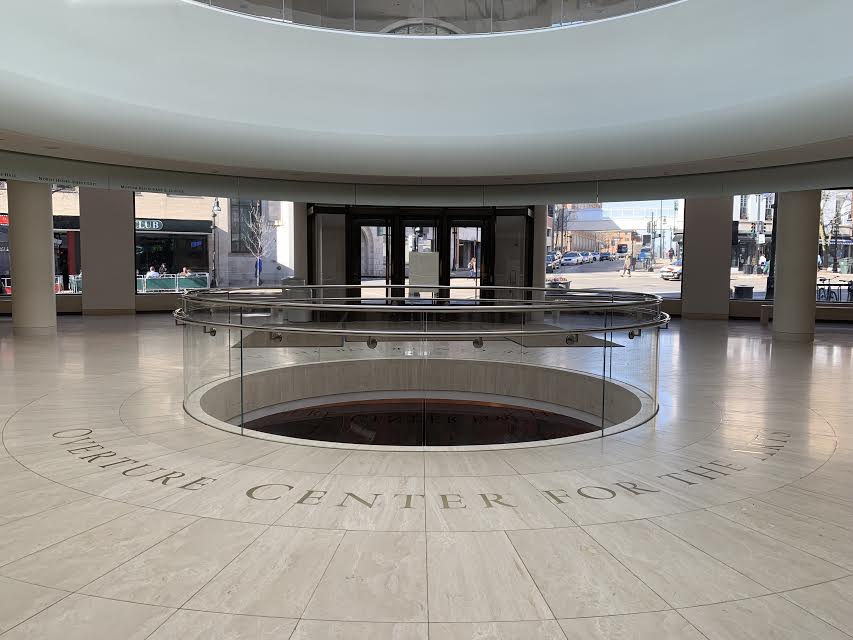 Bernadette Peters is on another level of performance.

An evening with the “premiere interpreter of Stephen Sondheim” targets a rather niche audience. Because Peters is 71 years old, it was a rather old audience — save the token theatre kids in the crowd.

For those in that audience, “A Night With Bernadette Peters,” at the Overture Center Friday was an evening with a legend.

Peters began the show with “Gypsy Strip (Let Me Entertain You)” from Sondheim’s “Gypsy, “and I knew I was in for an experience.

Storming the stage in a long sparkly golden gown, she sang to the audience “Let Me Entertain You,” with the confidence that only a person with 60 years of performing experience could.

She is not one to be modest. Peters is master of holding for applause and commanding the attention of every person in the massive Overture Center Theatre. 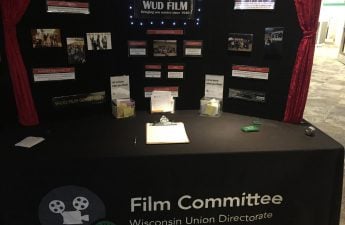 ‘The Vice of Hope’ boasts artistic production, depicts harsh realitiesThe Italian Film Festival is stopped in Madison and Milwaukee until the end of the month, which means the Marquee Cinema in Read…

Before singing “Fever” by Peggy Lee, Peters coyly said to the audience, “I’m performing this song for the first time, so be gentle with me,” as if she could ever be humble.

The lights changed, and she struck pose with so much flare that the audience began cheering. That’s just the kind of performer Peters is.

Between songs, Peters spoke to the audience with the comfort of someone speaking in her living room. She casually name-dropped her time at “Henry Belafonte’s birthday party,” and spoke about starring in a little show called “Hello, Dolly!”

Fans of Stephen Sondheim were excited to hear Peters sing some of her greatest hits. She sang two songs from “Into The Woods,” in which she originated the role of the Witch. Both songs were met with enthusiastic applause.

She also sang the emotionally-charged “Losing my Mind,” from “Follies” as if she had not sung it hundreds of time before. The show ended with “Being Alive” from “Company.” 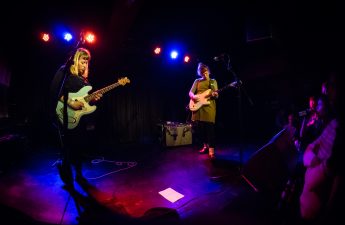 Peters exuded drama — there is no other way to put it. Every move from her shimmies to the flick of her wrists was pure theatre energy. Peters often ended her songs with dramatic arm gestures with traditional Broadway flare.

If another performer tried to mimic her style, it would come across as cheesy, or performative. But Peters is a different breed. She comes from the likes of Patti Lupone and Barbara Streisand. She cannot be cheesy because she is a model that originated what it means to be a Broadway diva. She definitely knows that.