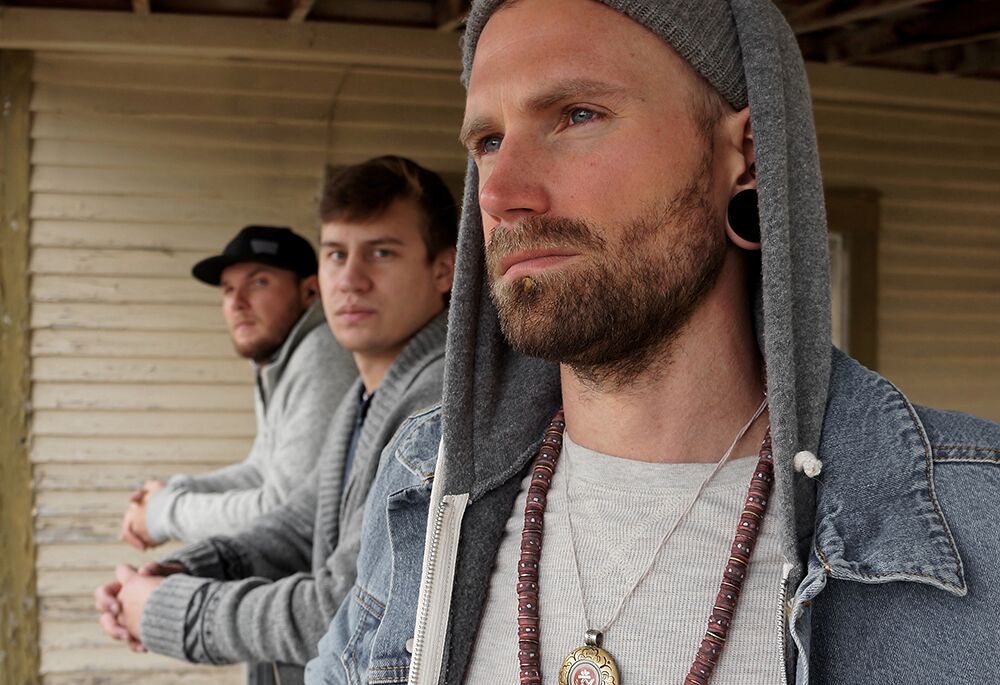 Aggression, violence, abuse, addiction: These things once plagued Satsang frontman and lyricist Drew McManus. Now, they enable him to instill messages of empowerment, self-love and personal growth in others.

“I use to just hate my story, and now I absolutely love it and wouldn’t change a single thing about it, because I don’t know who I’d be without it,” McManus said. “So, if I can inspire people to fall in love with themselves and then inspire them to help other people, you know, that’s it for me.”

The musical trio of McManus, Karl Roth and Keller Paulson are set to bring inspirational and activating vision entitled Satsang to High Noon Saloon on March 19.

As a band, Satsang provides a distinctive blend of folk, soul, rock and hip-hop, combined with immensely refreshing lyrical content from McManus. They cover topics of change and social awareness.

With songs like “I Am,” “Between” and “The Story of You,” McManus delivers personal manifestos highlighting his own journey of growing up with hardship in Des Moines and Chicago. The songs soothe the soul and spark an emotional connection for all listeners. 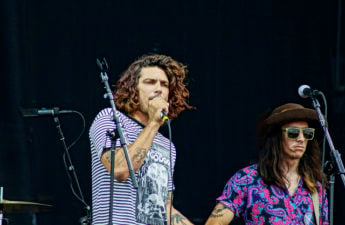 The Growlers to bring ‘Beach Goth’ vibes to MadisonThe Growlers are devoted to their craft and love sharing it with others. The “Beach Goth” band, based in Costa Read…

Thus far in their emerging career, the band has toured with the likes of Nahko and the Medicine for the People, Trevor Hall, Mike Love and Michael Franti & Spearhead. A day after their show in Madison, Satsang will release their second full length album, Pyramids, complete with features from highly revered artists like Nahko Bear and Tim Snider, as well as Grammy award winner Chris Berry.

McManus has wanted to work with Berry since he was 13 years old. It was a dream come true for him, he said. While on tour in Arizona, they met up with Nahko Bear in Arizona, and ended up staying in Berry’s camper for a couple days. The first night there, they had a jam session around the campfire, and played some rough mixes, he said.

“Berry was like, ‘Man, I’d love to do a song with you guys,’ and I just got so excited,” McManus said. “I was like, ‘dude, I’ll have it ready tomorrow morning.’ So I went into the camper that night and wrote the song.”

Music is simply a skillfully chosen platform where McManus and the others can transmit the larger truths surrounding the Satsang movement. The band and other conscious artists see live performances as an essential opportunity to activate large crowds to love themselves, develop greater social awareness and change their overall outlook on life.

“What the whole movement has turned into is trying to move people into a place of falling in love with their own story, even the rough, bad parts that most of us try to forget,” McManus said. “You know if we can move into a place of love and understanding with those rough parts of our story, that’s when magic really starts to happen.”

Those attending the show at High Noon Saloon will no doubt leave feeling exceptionally better than upon arrival. Though still emerging as musicians, the release of Pyramids, an extensive tour schedule and some other big news in the works (though he couldn’t tell us that, McManus revealed they recently signed to Madison house) should elevate the band to nationally renowned levels in 2017.