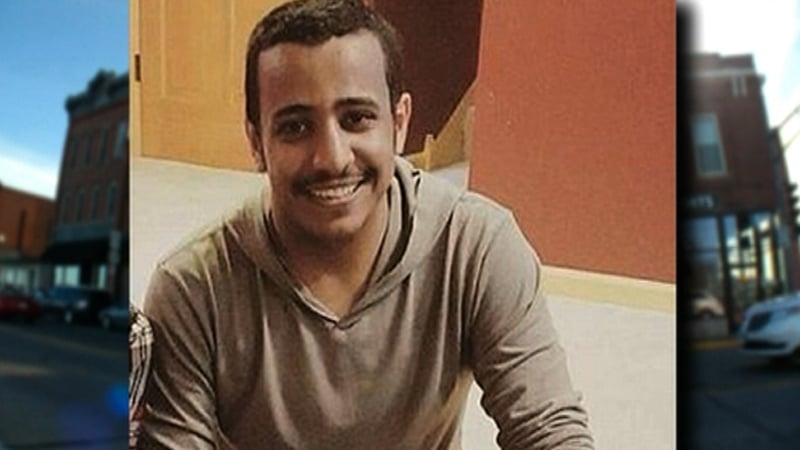 My heart sank twice late Monday night as I scrolled by a Facebook status linked to a story about a University of Wisconsin-Stout student dying after a violent assault. It sank first for the life of the student, and second for the repercussions this would have on Middle Eastern students. The mugshot-like photo of the victim, a Saudi student, could prompt further profiling of Muslim students on the UW-Stout campus and potentially here at UW-Madison.

It took me a moment to realize the face I was looking at belonged to the victim, rather than the assailant.

The fatal assault claimed the life of Hussain Saeed Anahdi, a 24-year-old student from Saudi Arabia, who lost his life within a day of being found unconscious and bloodied outside a Toppers Pizza over the weekend. But when glossed over, grim headlines paired with a stoic photo of Anahdi’s face against a blue background, featured in dozens of articles, Facebook status’ and tweets, anyone could be fooled into believing they had just seen the face of the assailant. 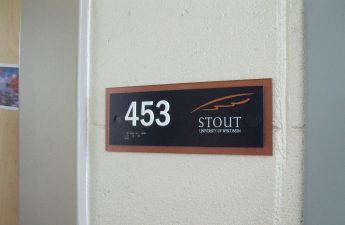 UW-Stout community grieves death of studentUniversity of Wisconsin-Stout student Hussain Alnahdi died early Sunday after being attacked near a pizza place off campus, according to Read…

Media and journalism have yet to face their addiction to the character assassination of men of color. Disproportionately subject to hate crimes, police shootings and violence, black and brown men who are victims in these situations find themselves painted as the criminal in television segments and newspapers. If they cannot be referenced in the context of unrelated past crimes, news outlets seem to make a hobby of scouring the Internet for the most intimidating, hostile or “thug-like” photos of them they can get their hands on.

Consider how a local Alabama news outlet ran their story about Derrick Varner, a 25-year-old black man shot and killed in Montgomery: “Montgomery’s latest homicide victim had history of narcotics abuse, tangles with the law.”

Then there’s the Omaha World Herald piece on Julius Vaughn, a 19-year-old killed in Nebraska, whose mugshot from a prior arrest was used in a story days after his death, USA Today’s piece on Trayvon Martin’s history with suspension from school, a CBS piece titled “Michael Brown Struggled With Office Before Shooting,” among dozens of other articles referring to black victims in the context of their history with violence when it had no place in the moment of their death.

Perhaps this would be a bit more justifiable if it were a phenomenon observable for white victims as well — but of course that isn’t the case. In fact, white shooters are time and again described by their academic “brilliance,” athleticism and soft-spoken demeanor. In the wake of the Colorado theater shooting, US News published a piece titled “Colorado shooting suspect: People remember shy, funny, smart ‘Jimmy.'”

Implicating violence and crime with men of color, even in the wake of their death, is an astonishing injustice. It seems as though even when they are killed — and wrongfully, at that — the media thirsts to keep them alive for a moment longer, just until they can shoot their reputation to death with them.

Normalization of violence in the context of people of color normalizes violence against people of color, something UW-Madison should have considered before their pathetic response to fans dressed as Republican nominee Donald Trump holding President Barack Obama in a noose at Saturday’s football game. Though these events in Madison and Stout seem entirely unrelated, they are painted with the stroke of the same brush.

Using pleasant photos of white mass shooters is not necessarily wrong, but it is a fatal double standard. In the wake of the Boston marathon bombing, a USA Today piece justified a Rolling Stone cover featuring a grim photo of Jahar Tsarnev saying, “Americans need that picture and story. Because Jahar is what bombers look like.”

When we consistently send the message that a brown or black face should warrant concern, we cannot be surprised by racial profiling at the airport or absurd stop-and-frisk legislation in New York. When we imply that thick eyebrows or full lips are the face of danger, we would be foolish to wonder why Anahdi is no longer here.

Perhaps it’s unfair, but journalists must be cognizant of the complexities of implicit bias and stereotype when they pledge to deliver the truth, untainted by personal opinions, ensuring to the best of their ability that readers will walk away with a full picture. And that means being extra careful when reporting on people of color. Because we can’t afford missteps. It’s costing lives.