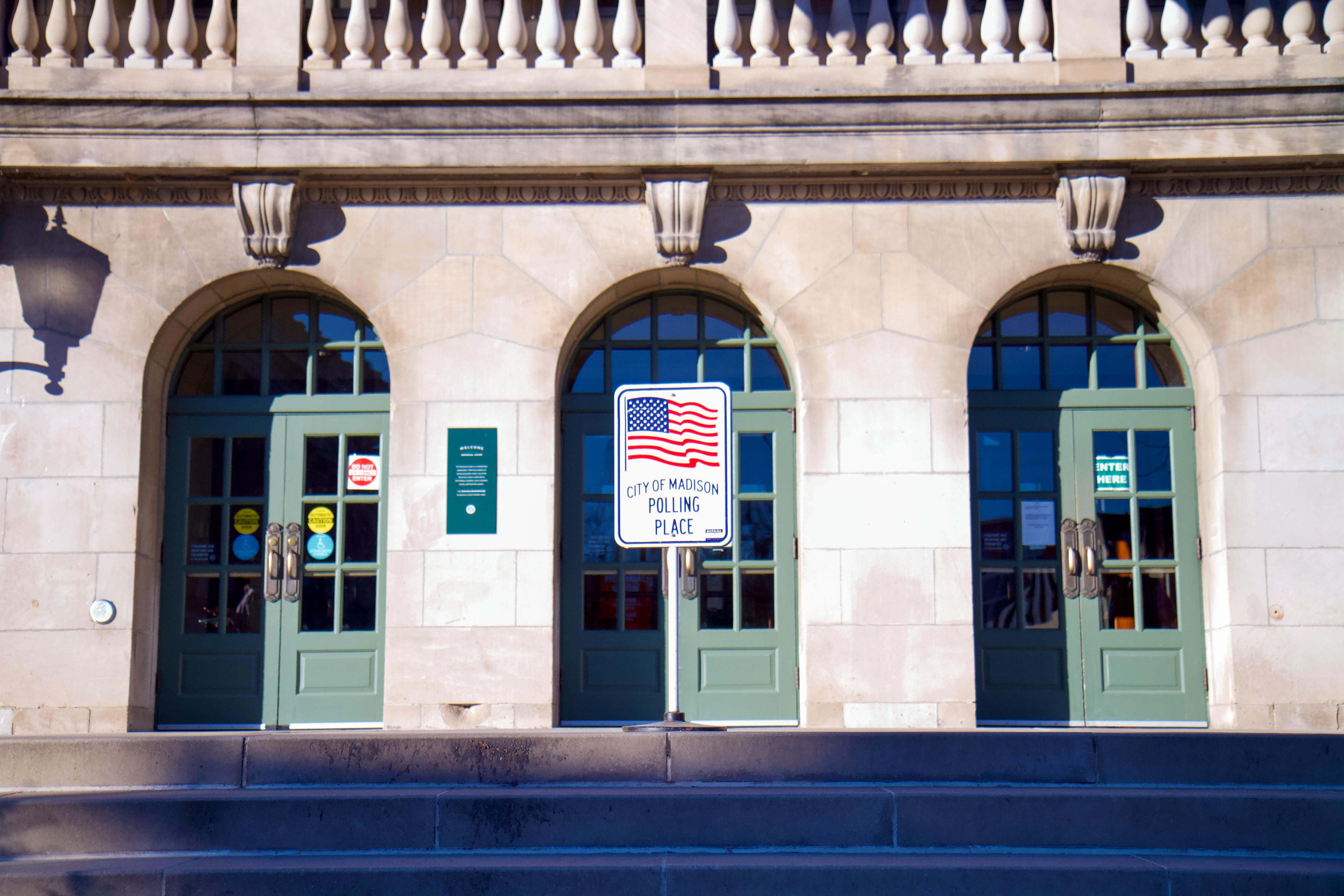 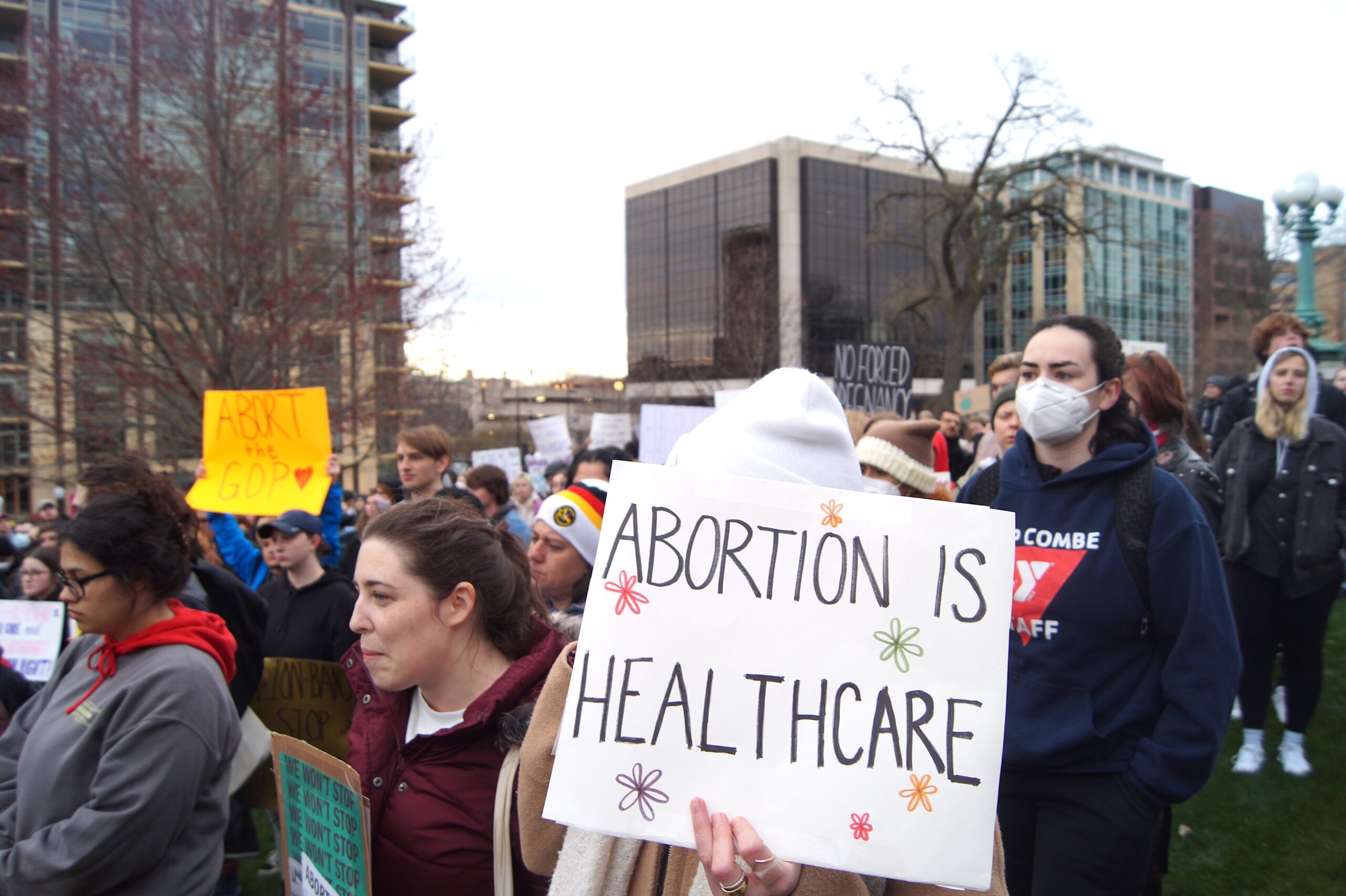 “[The Elections Research Center] is just a space where I think we can examine at least part of a slice of what political discourse looks like nowadays, what people are saying and how they’re saying it,” Shah said.

Shah said focusing on Wisconsin elections is important because political trends in Wisconsin tend to indicate what might happen in other parts of the country. Considering Wisconsin is a swing state, it’s a good place for political experimentation.

Wisconsin’s swing-state status is coupled with an interesting political history, according to Shah. Wisconsin is the birthplace of the Republican Party and the Progressive Movement. In fact, Wisconsin had some of the country’s first socialist mayors in a large city. 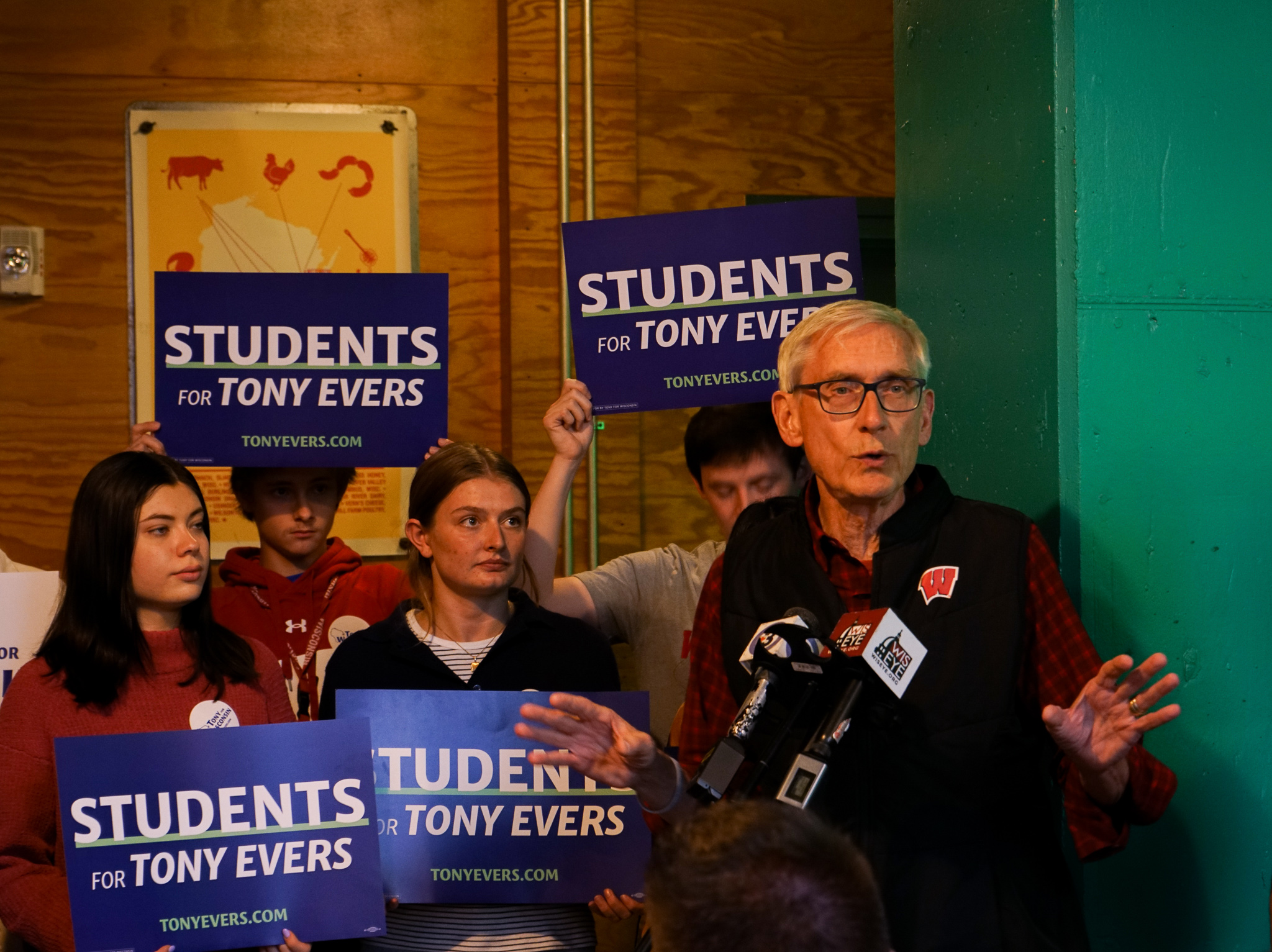 “I think [Wisconsin] is special in the sense that we’re small enough that you can come in with, you know, not a huge amount of media dollars and actually purchase a lot of advertising,” Shah said. “You can really influence the local media market. You can shape the content of talk Radio. You can, through some key influencers, really shape the online conversation.”

The Elections Research Center often does polling for major elections, the most recent of which was a set of polls on the 2020 election. The center conducted a series of four surveys through the election cycle in Michigan, Pennsylvania and Wisconsin.

Polls can also provide valuable insight into politicians’ decisions. Bankston said politicians could use polls to determine what issues are important to their constituents as well as test different messages to determine if different wording moves voters in a certain direction. 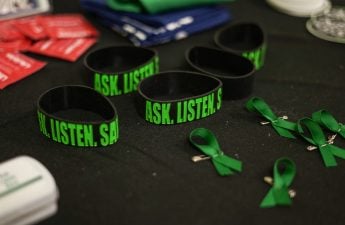 DHS grant will be used to address rising rates of suicideThe Wisconsin Department of Health Services received a grant for $876,000 from the Center for Disease Control. This funding is Read…

The 2020 Elections Research Center polls look at a lot of the same issues as campaigns, such as which candidate is in the lead and what issues are important to voters. The polls for each election will be different because the important issues at the time of each election vary, Bankston said. In 2020, the Elections Research Center wanted to understand how many people would use certain voting methods, such as vote-by-mail or early voting, as well as questions on the pandemic.

While the Elections Research Center is not running a poll for the 2022 midterm elections, Bankston said he’s personally interested in seeing how many people will use direct mail voting in this election. Over time there has been a steady increase in absentee and early voting, and in 2020 people’s use of those voting options rose dramatically. Bankston is curious about if those trends continue in future elections.

Additionally, the Elections Research Center studies factors that affect access to voting and what drives people to vote. Shah is an author of a study that looked at barriers to voting in Wisconsin’s 2018 midterm elections and who benefited from policies designed to lessen the burdens on voting. 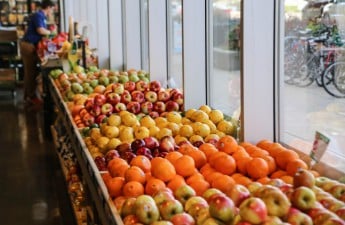 Food deserts in Wisconsin result in short term solutions, public health impactsFood insecurity and food deserts continue to affect people throughout the state, and in high proportions in Madison and Milwaukee. Read…

The study found Black voters in Wisconsin estimate they spend more time getting to the polls while Wisconsin’s Hispanic voters report that they experience longer wait times once they are at the polling place. The study concluded that policies such as early voting or mail-in voting do not always end up benefiting groups who experience disadvantages while voting.

“It shows that there are barriers to voting that seem to be linked to the very communities that those people tend to vote for, and so that there’s an effort to essentially create those barriers,” Shah said.

In addition to survey and polling research, many Elections Research Center affiliates, including Shah, are authors of “Battleground: Asymmetric Communication Ecologies and the Erosion of Civil Society in Wisconsin.” Shah said the book started with over 200 interviews of people from across the state of Wisconsin.

For the book, researchers looked at “conventional discourses,” or a shared way of thinking or talking about an issue, Shah said. They compared this data with the same trends in social and news media to try and understand where these ideas were coming from.

Following the 2022 midterm elections, the Elections Research Center will convene on Dec. 12, 2022, to “discuss what happened and why” at the 2022 Election Symposium, Bankston said.

The symposium will feature speakers on issues including polling, candidate social media use and advertising on abortion issues.