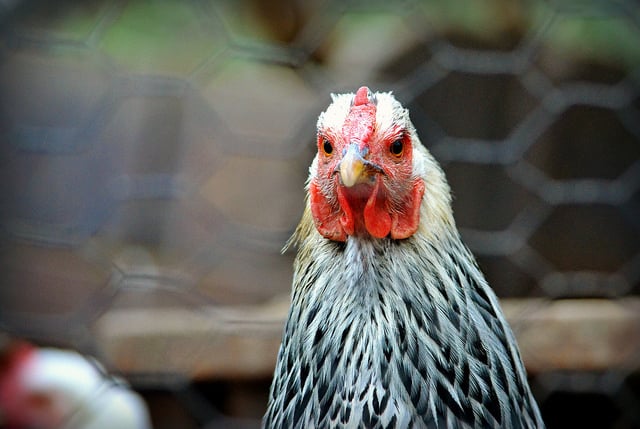 Last spring, the first outbreak of the avian influenza was catching wind for the first time since 2015. Now, with birds migrating south for the winter, the outbreak is yet to disappear.

Director of the Wisconsin Veterinary Diagnostics Laboratory Keith Poulson said some migratory birds heading south are testing positive for the highly pathogenic avian influenza, or HPAI, but not to the extent seen in the spring. The positive cases included some raptors, snowy owls and a backyard flock. Wisconsin hasn’t found any cases in commercial flocks recently.

“The current outbreak of [HPAI] is really an extension from when this current strain came in the spring with the wild bird population,” Poulson said. 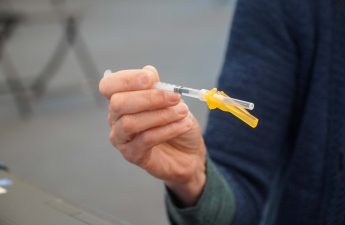 This year, the virus has infected twice as many flocks as in 2015 and can kill nearly 100% of birds within 48 hours of infection, according to University of Wisconsin News.

The virus is not a threat to human health. Still, as with any flu, the virus can change and spread across species through aerosols, Poulson said. The last time this occurred was with the Spanish influenza in the early 20th century.

“The most important part is that this is not known to be a human pathogen at this time. It’s unlikely for that to happen, but we watch it very closely,” Poulson said.

This was the first highly pathogenic outbreak since 2015 and Poulson said this case in particular infects and kills more predatory birds. Additionally, a neurological form of the virus has spread to and killed some mesopredators like foxes and bobcats which likely became infected from eating infected birds or scavenging infected carcasses.

Poulson said the outbreak might’ve been worse in the spring due to the cold weather and frozen lakes and rivers which may have halted migratory patterns. The fall, however, is much warmer and the birds are migrating south faster. Additionally, the virus cannot survive as easily in the warmer conditions.

While animal health experts are debating a required poultry vaccination, Poulson said it’s not an easy decision to vaccinate birds for a disease that arises sporadically. The endeavor would be expensive and pose many implications on international trade and the agricultural economy. 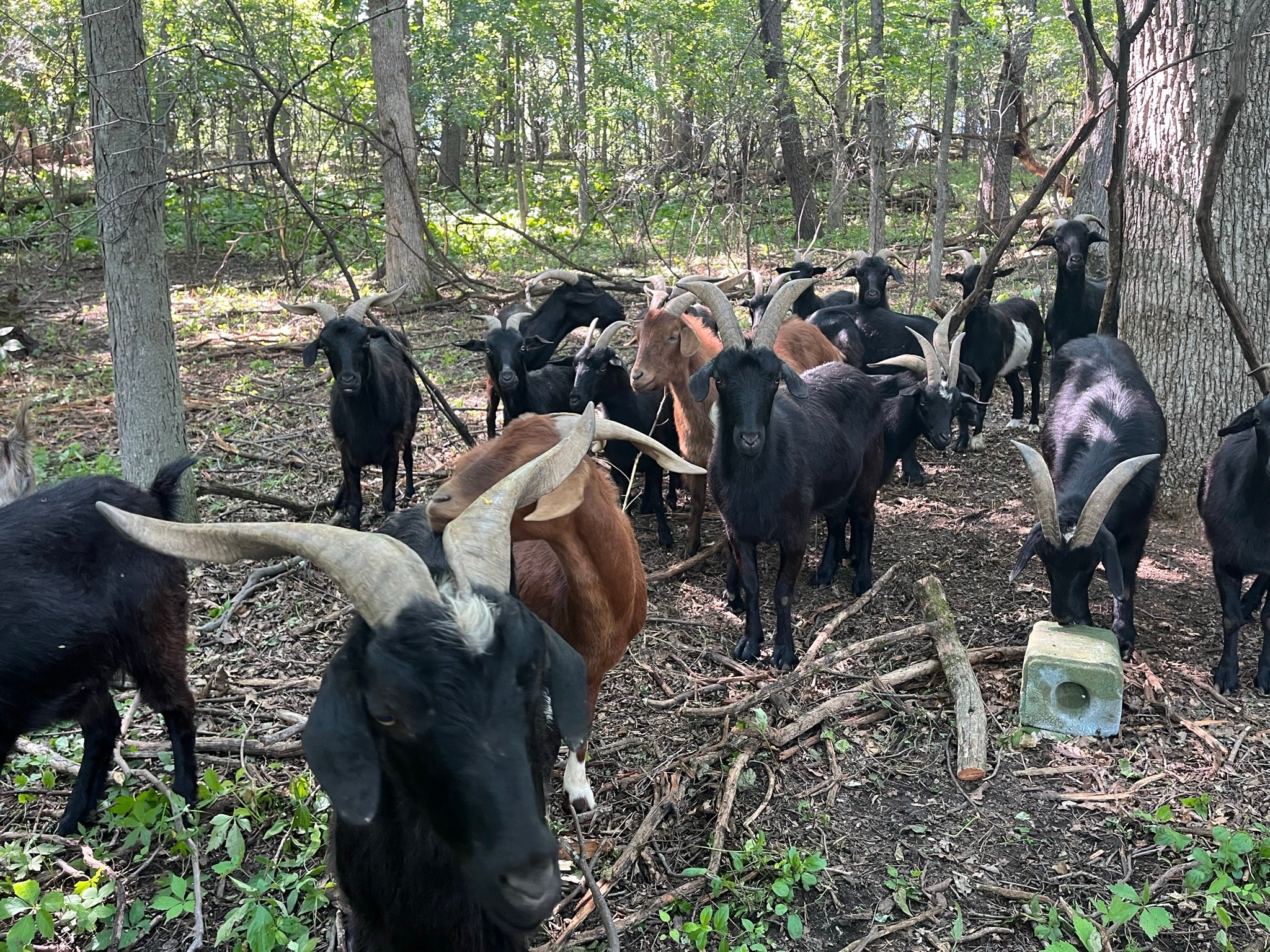 “At some point when we have large outbreaks, if it becomes a regular every three to five years, there’s a huge cost to that,” Poulson said. “Millions of birds are dying and it costs billions of dollars. It also affects the food supply chain and the local economies and the state economy as well.”

Both the state and federal government have great infrastructure for monitoring the virus and would be ready to respond quickly when needed, Poulson said. He encouraged local chicken owners to watch their birds very carefully during migration season and to reach out if they’re concerned.