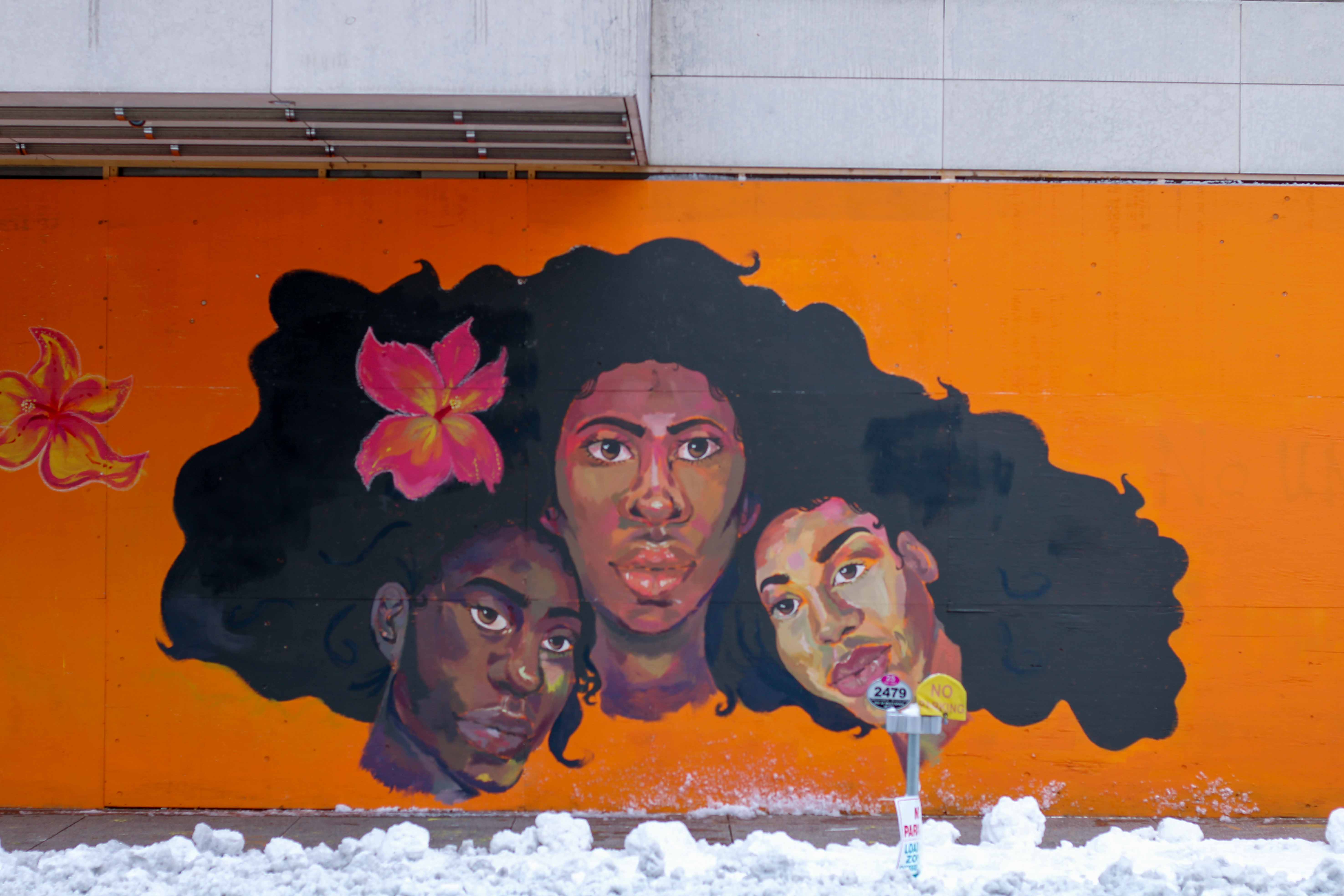 Tuesday, Freedom, Inc. Madison encouraged community members to write letters of support to Kenyairra Gadson as part of its “Week of Action,” to bring justice and awareness to Gadson’s sentencing this Friday.

Gadson is facing up to 65 years in prison for the 2018 shooting death of Steven Villegas, which Dane County ruled in January 2022 was 1st-degree intentional homicide. Gadson and her attorneys said the shooting was in self-defense. 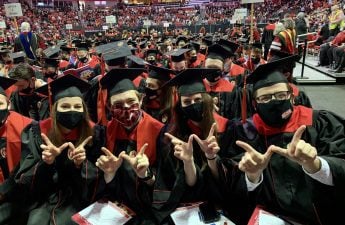 The U.S. has a pattern of sentencing Black and queer women unfairly in proportion to white women who commit similar crimes, Deacon said.

Deacon said in October 2018, a man who had consistently abused Gadson followed her and a friend into a parking lot and initiated a fight. Gadson then shot and killed Villegas, one of the man’s friends, in an attempt to defend herself, Deacon said.

Gadson gave herself over to the police shortly after and has since been kept in prison, Deacon said.

Deacon contrasted Gadson’s case with that of Courtney Clenney, a white influencer from Miami who stabbed her boyfriend to death without facing any charges. Clenney’s attorney claimed Clenny killed in self-defense.

Gadson did not even have the option of claiming self-defense, Deacon said.

“The root of the week of action really is to give Madison a chance to respond to the question of will they defend Black women,” Deacon said. 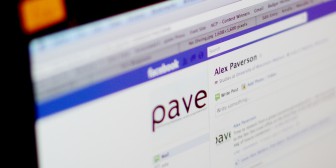 It is important for the Madison community to support Gadson during this time to show that they want to uplift survivors of violence instead of criminalizing them, Deacon said. To do this, Madison needs to talk about how it can prevent these types of violence in the first place.

Poverty is at the root of most crime, Deacon said. Accordingly, authorities should invest in Black communities in the form of good housing, food and jobs, Deacon said.

“Black communities, on education programs, on mental health resources, our food resources, they’re always being slashed and divested from,” Deacon said. “And yet, the police budgets keep growing by millions every year.”

The Madison District Attorney’s office said they could not comment on ongoing cases.