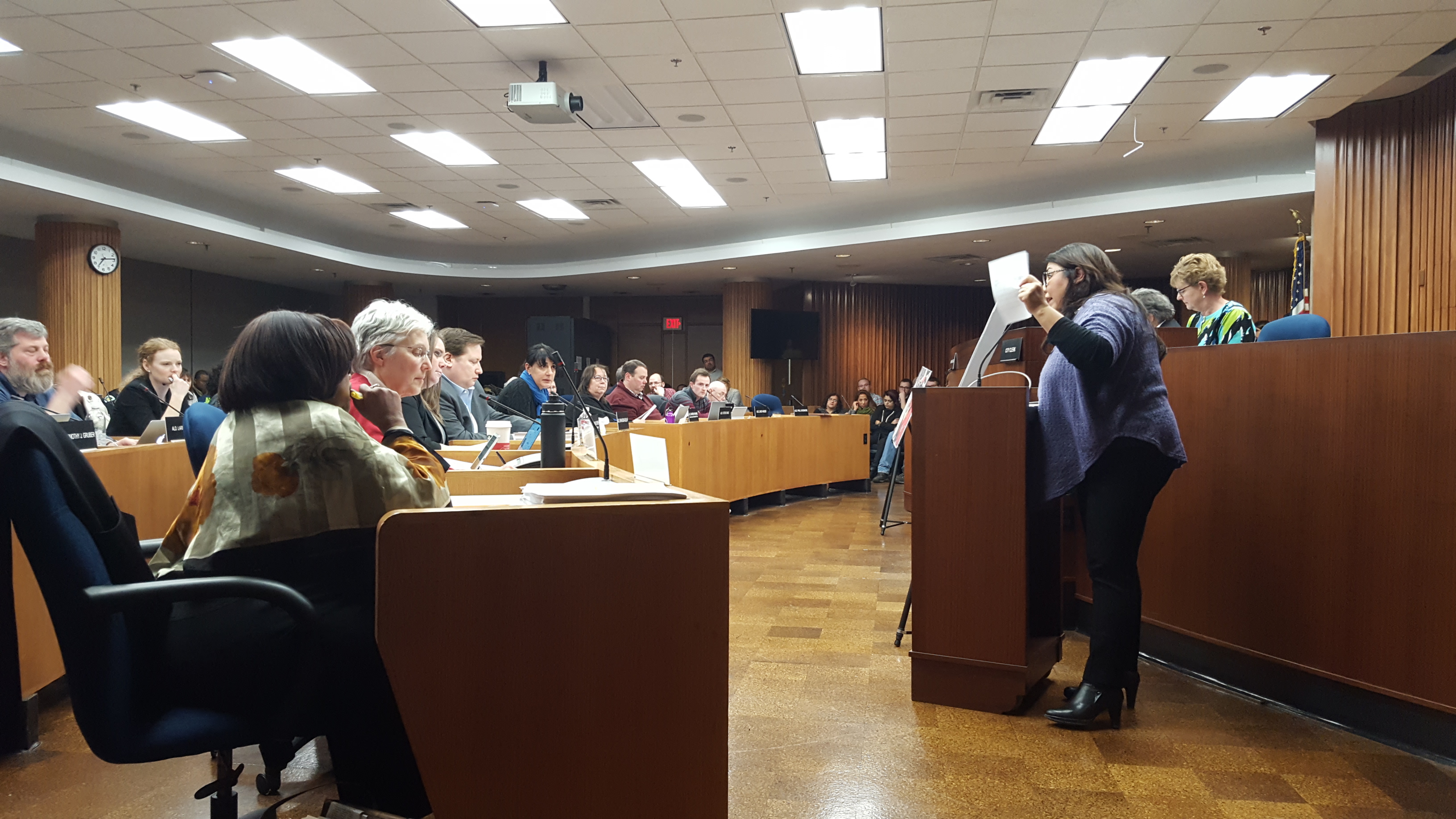 Two Madison alderpersons are proposing the first-ever anti-harassment and discrimination policy for the Madison City Council.

The proposed policy has been in the works for a few months due to reported harassment issues on the council, District 8 Alderperson Juliana Bennett said. These issues affect every one’s ability to operate on counsel, Bennet said.

Bennet said she is still debating whether to sponsor this policy. On one hand, it is good to have a policy for resolving conflicts, especially those related to discrimination and harassment, Bennet said.

But, there are also “concerns about how this policy could end up getting misused as a mechanism to retaliate against other alders that they disagree with,” Bennet said.

The council is divided between two or three factions, Bennett said. Many alderpersons are worried that those in the other factions may use this policy against them, Bennet said.

Most of issues between alderpersons come from bashing each other in public on the council floor rather than having private, honest conversations with each other, Bennet said.

“If we can’t work together, and the communication isn’t there, then how are we supposed to make the best policy decisions for the city?” Bennett said.

Bennett said she wants to be able to adopt this policy — if not in its current form, then in an amended form. Open communication is needed among the council now more than ever, Bennett said.

Other parts of the city government must follow procedure and conduct guidelines, according to Wisconsin Public Radio. City of Madison employees must follow guidelines issued by the mayor, though these guidelines do not apply to the Common Council.

“It is important for us to be able to come together and sit at the table with one another, and resolve conflicts in a mature manner,” Bennett said. “Rather than taking our issues out on each other and in a public format, because that’s super embarrassing and not how we should operate.”