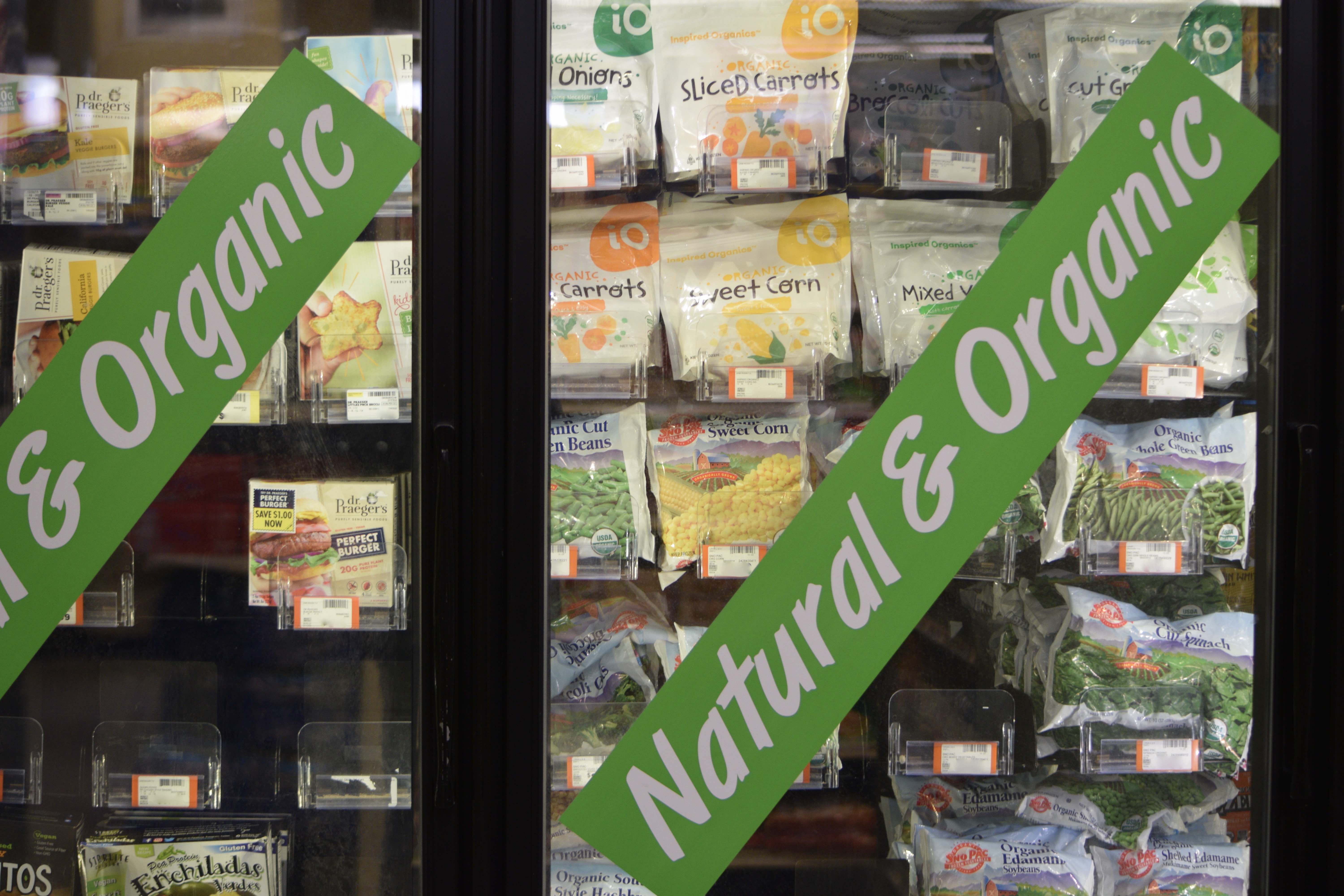 A recent article highlighting the correlation between environmental and health sustainability suggests healthy diets in low-income and lower-middle-income countries are less costly than western diets.

A westernized diet is characterized by a high dietary intake of sucrose and saturated fats with a low intake of fiber.

Teaching faculty member in the Department of Nutritional Sciences at the University of Wisconsin Taiya R. Bach said the composition of the westernized can be viewed through many different perspectives.

“In general, [the westernized diet is] higher in calories, which can be a good or bad thing, depending on who you talk to and it’s usually higher in protein,” Bach said.

High-income countries also have access to more knowledge, which contributes toward reducing food waste, knowing which foods are better for you and how to effectively access those foods.

The main takeaway from this study is that healthy foods themselves are not more expensive, but the cost of and access to knowledge of them is. This affects public health spending as well as national climate change commitments.

The article by Springmann et al. said the healthy and sustainable dietary patterns were up to 22–24% lower in cost in upper-middle-income to high-income countries, but 18–29% more expensive in lower-middle-income to low-income countries. These patterns consist of reductions in food waste, diet-related costs of climate change and healthcare and socio-economic development. 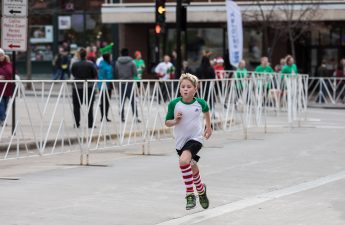 The Science Behind Fitbit: Do fitness trackers really work?For individuals both young and old, physical fitness plays a major role in daily life. As we continue to develop Read…

According to the Lancet modeling study, the agricultural food system has been facing an increase in environmental challenges. It is responsible for approximately one-third of all greenhouse gas emissions and its environmental impacts risk exceeding ecological limits. These include carbon emissions, land and water use and applications involving fertilizer.

Recently, an increase in dietary changes is causing a shift from animal-based products to nutritionally dense plant-based foods such as vegetables, nuts, legumes and fruits.

Global Health Program Advisor and UW researcher Devika Suri gave her perspective on what accounts for the differing cost of certain diets in different parts of the world.

This change is in an effort to curb greenhouse gas emissions, as well as improve nutritional status and dietary health.

The carrying capacity — the ability of land to support a certain number of people — of a region has been found to be generally higher for scenarios with less meat and highest for the lacto-vegetarian diet. The evidence in this article supports the argument that agricultural lands producing less meat have a higher carrying capacity. But, carrying capacity is highly influenced by starting assumptions about the percentage of cropland available for cultivation.

“On one end, the argument is that there is a lot of land that is not arable and you are not able to farm and that is where animals are useful,” Suri said.

Generally, veganism, vegetarianism and flexitarianism are the most sustainable diets from a health, environmental and cost perspective. Avoiding animal products is one of the best ways to reduce environmental impacts on the planet.

“There’s also the argument that for every pound of beef you can feed 100 people a piece of bread and there’s that argument that we’re growing a lot of food to make meat and it’s not efficient,” Suri said.

Because some farmlands require expansion into wild areas, loss of wildlife has been an increasing concern. Without meat and dairy consumption, global farmland use could be reduced by more than 75%, according to the Guardian.

According to the Guardian, the lowest-impact meat and dairy products still cause more environmental harm than the least sustainable plant-based products.

“There’s a lot of reasons for people being vegan or vegetarian, it is about the ethics and morality of it,” Suri said in reference to understanding how people choose various types of diets.

But sustainability goes beyond environmental impacts and also involves dietary considerations. This specifically includes having access to enough calories, as well as sufficient nutrients.

The most common nutritional deficiencies include vitamin A, iron and iodine. These issues most frequently appear in lower-income countries relying on staple foods such as rice and other grains as the primary source of calories.

While nutritional value is an important factor, most individuals are also concerned about the overall price of their diets.

Pescatarian diets were found to be relatively costly, with fish having one of the highest prices per calorie. In comparison, protein sources from grains and plant-based products had lower costs than vegetables and most animal based products, making high-grain vegan and vegetarian diets increasingly affordable.

“Generally, the percentage of staple crops in your diet is higher in lower-middle income countries, the most common ones being rice, wheat and maize,” Suri said.

Staple crops had one of the lowest costs of all foods, which made deviation from current diets dominated by staple crops less affordable.

Here, it becomes clear that unless these circumstances are complemented by reductions in food waste, accounting of costs of diets and socioeconomic changes, changing to a healthier diet will become increasingly less affordable.