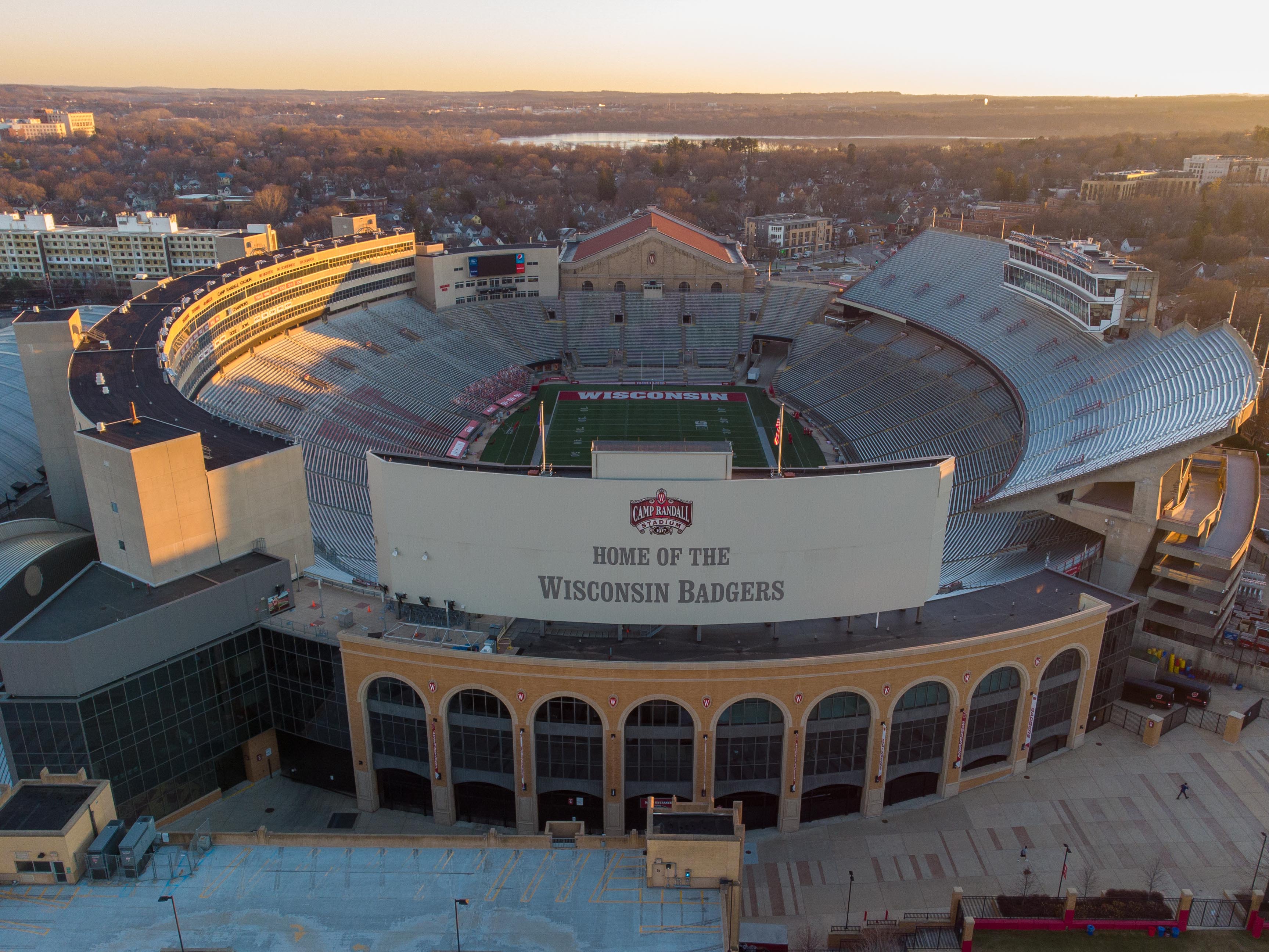 A chilling news ticker scrolling through headlines of recent school shootings, record-breaking airport security gun confiscations and ominous predictions of 3D-printed weapons greets visitors as they browse the website for the security technology company Liberty Defense. The company isn’t shy when it comes to discussing the security threats its cutting-edge scanners could protect against.

Though the scanners, branded as HEXWAVE, are still in testing and development, they will soon be making an appearance on campus through a partnership with the University of Wisconsin Police Department and Liberty Defense, the company announced in a press release. Liberty Defense will be providing the scanners free of charge to campus through a beta test phase that is currently anticipated to take place sometime during the second and third quarters of 2022, UWPD Captain Jason Whitney said.

‘[We’re] always, always looking at the latest and greatest technologies that are out there to make our campus safe and secure and help us do our job a little bit better and more efficiently,” Whitney said.

Around three years ago, scanners that could identify objects inside pockets through artificial intelligence began appearing on the market, Whitney said. He was drawn to HEXWAVE over alternatives due to its lack of a metal detector. Unlike what happens with scanners offered by competitors, members of the public do not have to remove wallets, keys and phones as they pass through.

The patented technology, which Liberty Defense has licensed, was developed at MIT’s Lincoln Laboratory. William Moulder, the technical lead on the team that built the prototype scanner, said the Department of Homeland Security funded their project to look into scanners that could work in open, crowded environments that might not be well suited to airport security style scanning. 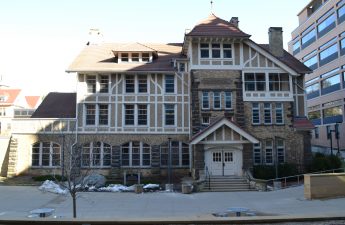 Exploring the connection between scientific disagreement, public engagementOne fundamental tenet of science is its embrace of uncertainty. At its heart, true science understands that one cannot be Read…

According to a Liberty Defense promotional video, the HEXWAVE can process 1,000 people per hour, which is equivalent to one person every 3.6 seconds.

Though the scanners appear similar to ordinary metal detectors, they operate in a fundamentally different way. Instead of detecting the presence of metal from a weapon, the scanners utilize microwave imaging technology to analyze the shapes of objects that exist near the body of the subject, According to a paper published on IEEE.org.

According to an article from Lincoln Laboratory, the HEXWAVE is a commercialization of a patented prototype developed at MIT’s Lincoln Laboratory. Liberty Defense, which is not affiliated with MIT, licensed the patent to bring it to the market. Although HEXWAVE has further developed the MIT prototype, including the addition of a second parallel scanning panel, the same technological principle underlies both.

The process is analogous to how humans extract a three dimensional sense of their surroundings from rays of light reflected into the eye, according to a video from National Geographic. Unlike the eye, which relies on light rays from within the visible spectrum, the scanners use lower energy light rays called microwaves which can penetrate materials like fabric.

Although large quantities of microwaves can heat certain molecules — a process that takes place in microwave ovens — the scanner releases small quantities that have no effect on the subject. According to Moulder, the power is on the order of a milliwatt, far less than the hundred of milliwatts that a cell phone releases in a similar frequency range. Furthermore, microwaves are low energy and non-ionizing, meaning they do not induce cancer causing DNA damage that high energy wavelengths have the potential to.

In the MIT prototype, a panel produces low energy microwaves from various transmitting antennas. Some of the microwaves reflect off of the subject being scanned and back to various receiving antennas, which function as a sort of retina. According to the paper on IEEE.org, A computer performs complex calculations on the data in order to return a three dimensional video of the subject that peers inside clothes and backpacks.

HEXWAVE and its MIT predecessor achieve object recognition with an artificial intelligence algorithm that learns to recognize certain shapes over time.

“The more that we looked at them, the better we got at interpreting them, the more data you have, the better the AI is going to do,” Moulder said. “The idea behind AI is can we train a machine to sort of make the same inferences.”

Moulder did not elaborate on the objects the team used to test its prototype scanner.

“We had a set of test objects that we felt were relevant,” Moulder said.

The published paper presenting the prototype demonstrated the scanner’s ability to image and recognize a metal can inside of a backpack.

Liberty Defense CEO Bill Frain cited flairs, plastic explosives and pipe bombs as examples of threats HEXWAVE can recognize that a traditional metal detector would not. 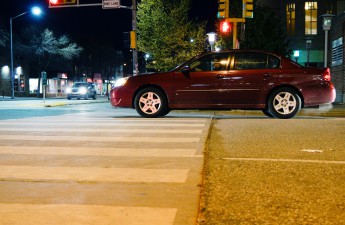 What is driving the future of electric vehicles?At the first Wednesday Nite @ The Lab of the spring semester, speaker Bruce Johnson, a solar farmer and alternative Read…

Using artificial intelligence to interpret the microwave scans mitigates privacy concerns, Moulder said. The scans show the human body surface in a level of detail that could make people uncomfortable. By using AI, no human being ever looks at the scan.

“That’s one of the important roles of AI,” Moulder said. “Instead of having a human look at the image, you could have, for example, a neural network, look at the image and abstract the result to somebody rather than actually show them the microwave image.”

Image abstraction could be as simple as a yellow box on a stick figure that indicates an area for security personnel to investigate closer.

Similar AI utilizing scanners exist on the market from $100 to $150 thousand, Frain said. He hopes to have the cost of HEXWAVE to be around 25 to 30% less. By contrast, a basic walk through metal detector can cost slightly over $1,000. 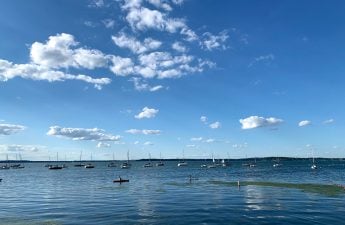 Frain said that as security measures evolve, so do threats.

“Having been in this business for 30 years in the security space, you always think that you’ve saturated the market with [security] technology, and that’s not the case,” Frain said. “But I have a feeling that the technology will continue to evolve, and our goal is to stay ahead of the threats that are out there”