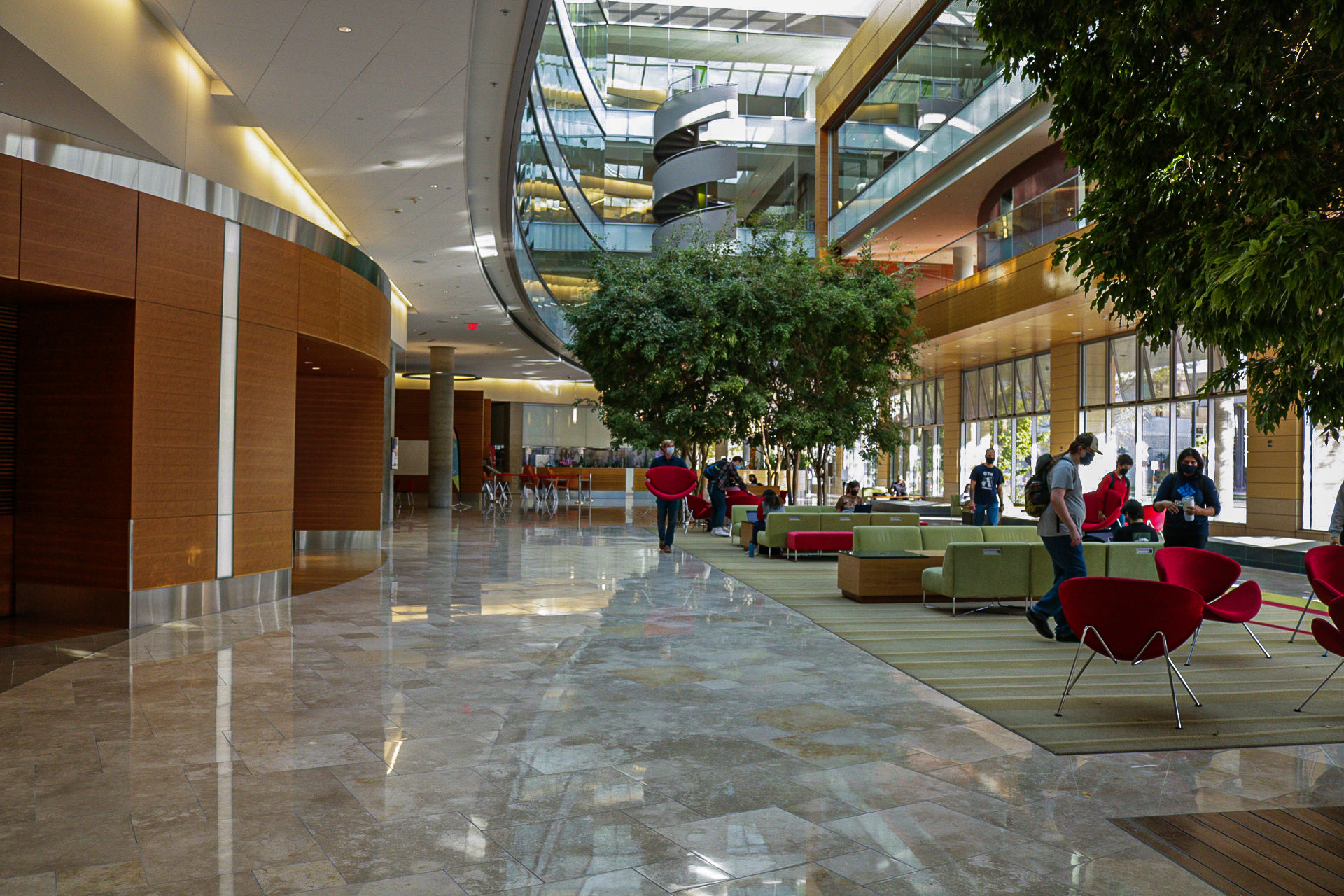 Astrobiologist Lena Vincent is a PhD candidate at the University of Wisconsin, researching the chemical origins of life forms and the development of biosignatures to detect possible life on other planets or worlds.

Vincent is not the only one who finds her work fascinating — the scientist went viral on TikTok and now has over 200 thousand followers. She makes her TikToks captivating by debunking alien myths, showing non-traditional forms of life and showcasing her lab.

Vincent’s work is important because it helps us gain a better understanding of where life comes from and how exactly it develops. She combines multiple disciplines of science including biology, chemistry and astronomy to advance her research and gain more knowledge on previously ambiguous phenomena.

“I joined TikTok back in 2020 to entertain myself during the pandemic, but never considered creating content myself until this past summer when I discovered the ‘learn on TikTok’ movement, where creators were using the platform as an educational tool,” Vincent said in an emailed statement to The Herald. “That’s when I decided to try it out.”

In addition to being a scientist, Vincent takes on the role of a science communicator as well. She uses her platform on TikTok to explain complex scientific ideas to her lay audience. While making new scientific discoveries is important in itself, explaining them to otherwise uninformed audiences in an engaging and digestible way provides an additional layer of importance to Vincent’s work.

In one of Vincent’s Tik Toks, she brings viewers along to see a “mini early earth” in her lab. She first explains what she is showing her audience in scientific language, saying that they are looking at an anaerobic chamber. She then goes on to explain what an anaerobic chamber is in terms non-scientists will understand. 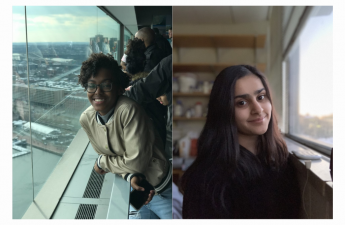 UW female students represent future of STEM despite underrepresentationThere are few disciplines that change as rapidly as science. New research is conducted and published every day, and it Read…

“TikTok has definitely helped me reach a much broader audience than what’s possible with traditional science communication formats,” Vincent said. “I also think it’s helped me connect to younger folks, which is great because it means that a lot of people are discovering the world of astrobiology early on in their academic and career journeys. This broad reach is really important because it maximizes the impact of educational content, making TikTok an ideal vehicle for promoting science literacy.”