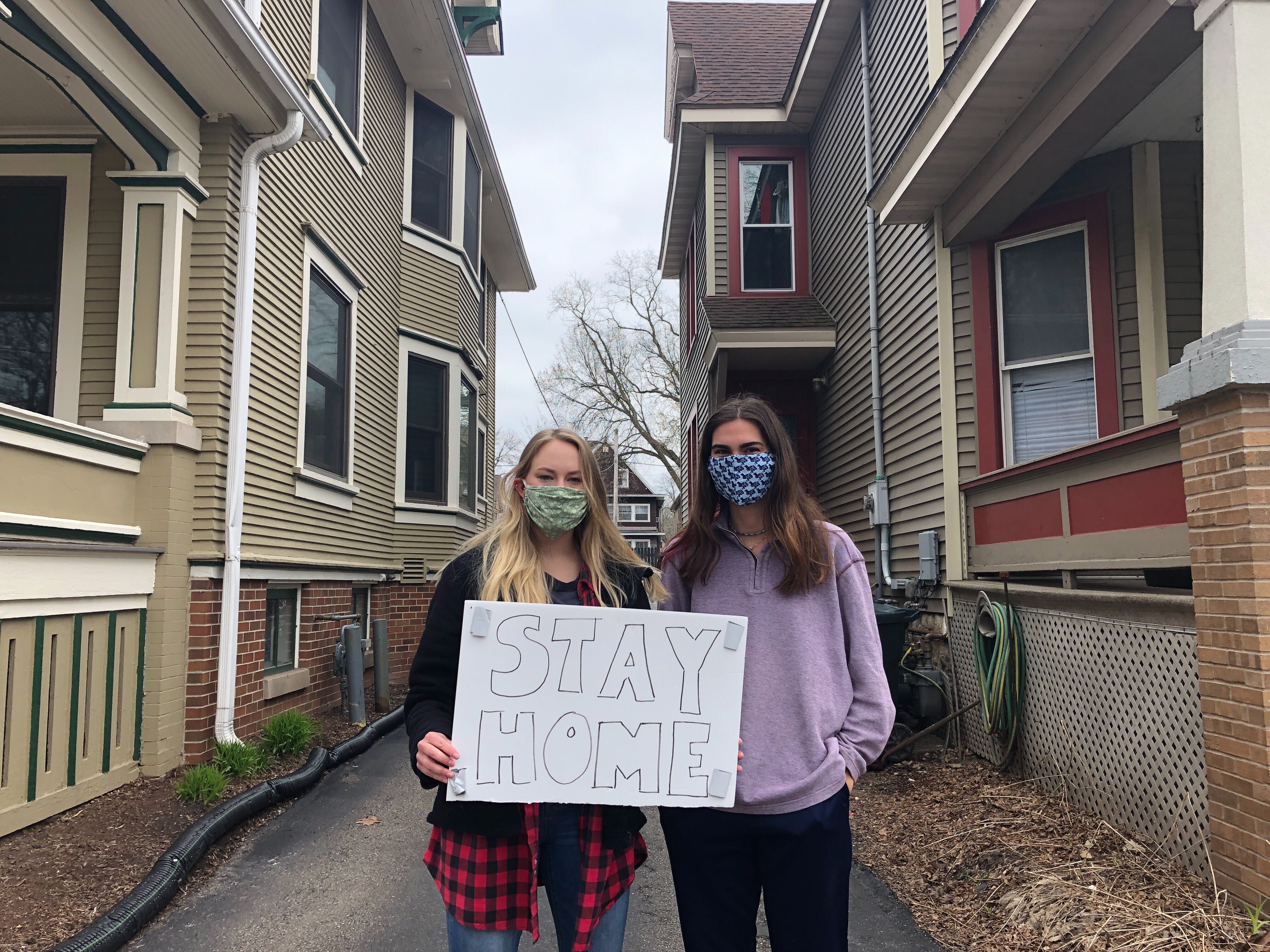 The Associated Students of Madison will propose legislation Jan. 26 to sponsor the creation of a COVID-19 Student Relief Fund, according to a press release from ASM Chair Matthew Mitnick and District 5 Alder Max Prestigiacomo — an effort coordinated by them as well as Dane County District 5 Supervisor Elena Haasl.

‘Money’s just tough:’ students employed in campus area share how pandemic has impacted payCOVID-19 outbreaks have forced many businesses to adapt to different means of providing goods and services, including those in downtown Read…

The legislation sponsored by the authors of the press release — four additional city council representatives, State Rep. Francesca Hong (D-Madison) and several other ASM representatives — would allocate funds between $2 million and $4 million to students affected financially by the pandemic, Mitnick said in an interview with The Badger Herald. The fund would directly aid students with rental assistance and utilities.

While all UW students are eligible to apply for funds, students who demonstrate unexpected losses of income, severe rent burden or participation in scholarship programs that serve underrepresented students would receive priority status, Mitnick said.

Students not eligible for funds from the federal CARES Act would also receive priority status — including undocumented students, DACA recipients and international students.

The legislation would permit Mitnick to add $500,000 of unspent funds to an existing budget component from fiscal year 2021 in the ASM internal budget. In addition to the $500,000 in the ASM budget, the legislation calls on the ASM Reserve Board to devote 90% of the reserve’s funds into the same budget item.

The Tenant Resource Center will be responsible for allocating the funds through an application process. Mitnick said ASM already has a contract with the TRC, meaning this legislation would extend the TRC additional funds to remedy students’ pandemic-related financial needs through their existing infrastructure.

While the UW Office of Financial Assistance currently has around $9 million in funds from the CARES package, individuals who have not filled out FAFSA are not eligible for funds due to certain federal conditions. Mitnick said many of the students left out of the package need assistance the most. 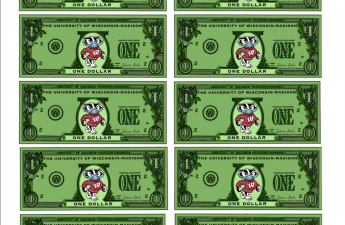 “This is really a pot of money all students are eligible for, but priority is being placed on those groups who have been left out of the process, who public policy has failed,” Mitnick said. “This is a way to provide greater housing security during such a difficult time.”

While there has been some discussion with Dean of Students Christina Olstad and directors from the UW Office of Financial Aid about the relief fund, Mitnick said he still expects some push back. Mitnick said university programs such as UW Rec Well and the Wisconsin Union have been pushing for ASM to allocate funds to their programs as a way to give segregated fees back to serve students.

Believing direct administration of funds through the TRC is the most effective use of the unspent budget, Mitnick said he hopes the administration formally endorses the plan as the best way to aid students.

“Time and time again, we see the university try to use segregated fees as a way to mitigate financial mismanagement,” Mitnick said. “That should never be the case … We don’t want to use trickle-down economics approaches toward helping out other units when we just need to focus on our own.”

Even if the legislation passes, Mitnick said there is a possibility Chancellor Rebecca Blank could veto the fund allocation from the Reserve Board given the amount of the transfer. Blank has agreed to meet with ASM Feb. 9.

Additionally, the amount allocated to the fund from the Reserve Board will be further discussed at their next meeting Jan. 29, which Mitnick said will ultimately determine the total size of the fund.

Even with potential roadblocks ahead, Mitnick said he believes the community support for the legislation will help resolve conflicts.

“In terms of a coalition brought together for this, I feel like we will be able to get this passed … I urge my colleagues in student council to advocate for this fund and for the administration to work in tandem with us on providing this together as a joint effort,” Mitnick said.