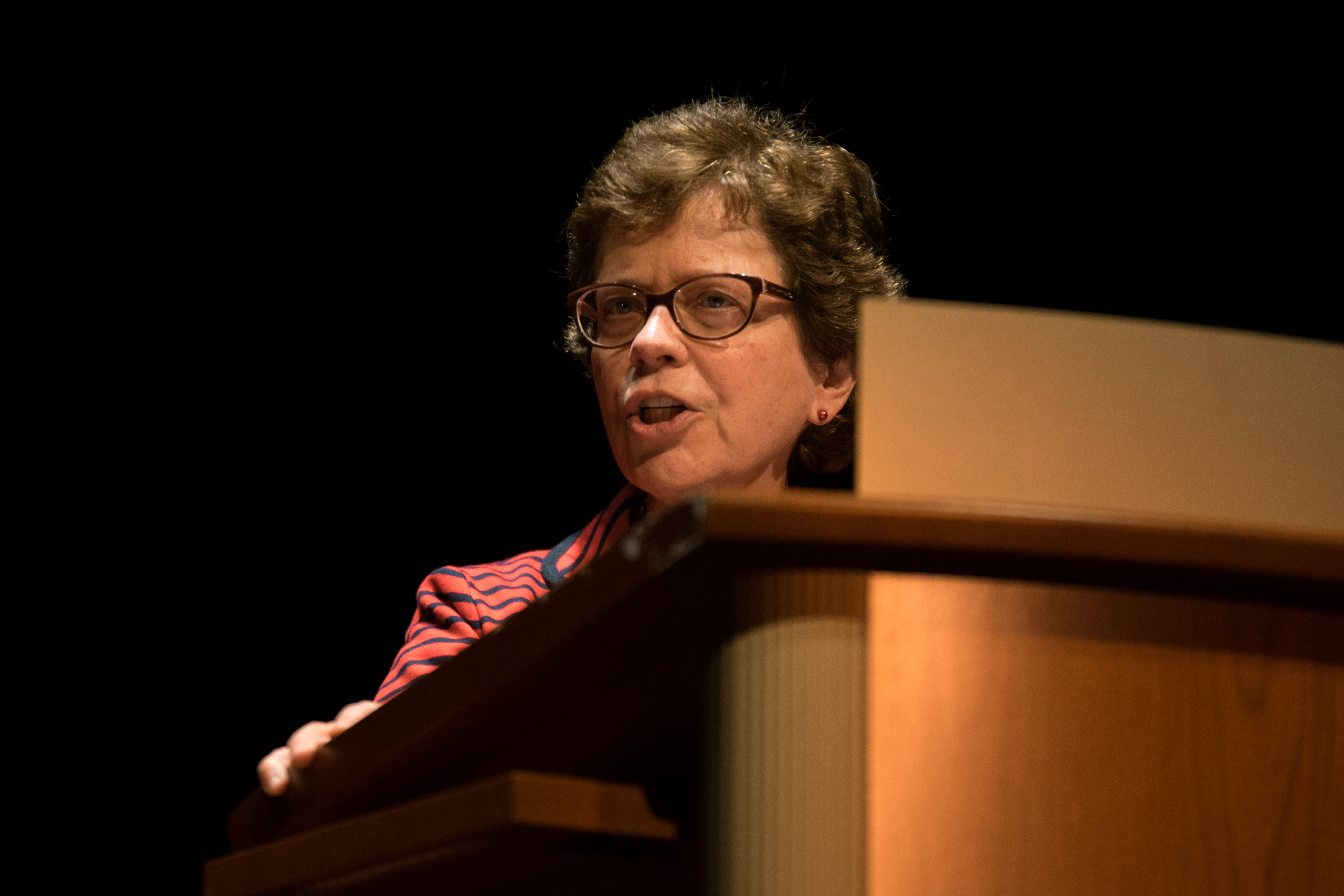 As University of Wisconsin students continue to advocate for a pass/fail option for the fall semester, UW administrators confirmed they will not enact a blanket policy at the University Committee meeting Monday.

About a dozen individuals attended the virtual meeting Monday to protest the university’s decision not to implement a pass/fail option for the fall semester. The Associated Students of Madison called on UW to enact a pass/fail policy in early December similar to the one they adopted for the spring 2020 semester due to the COVID-19 pandemic and online classes. 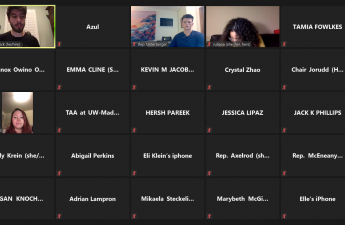 Provost and Vice Chancellor for Academic Affairs John Karl Scholz said in a letter to ASM Chair Matthew Mitnick in late December instead of implementing a blanket pass/fail option, UW will encourage students to address their particular situations with an academic advisor. This is the standard policy the university promotes during normal times, Scholz said.

With the enactment of the spring policy, Blank said some students regretted their pass/fail grade and wanted to revoke their selection — which UW could not do. Blank also said data from the fall semester showed grades were not lower. In fact, the grade distribution was higher on average, Blank said.

“There’s certainly no evidence that students have been disadvantaged this fall … The facts here really support the argument,” Blank said in the meeting.

Committee member Eric Sandgren said there is a real concern students can lose scholarships or be forced to withdraw from school because of grade point averages. Sandgren said, however, options for individuals to seek pass/fail do exist through standardized processes with academic advisors.

“I’m not comfortable with people having to end their studies here because of this, but as long as there’s a mechanism they can use, that, to me, was a critical piece,” Sandgren said.

Despite this pass/fail process in place, several committee members said conversations with students revealed the standard pass/fail option for students is not well communicated or understood. Blank explained faculty have the power to work with students on an individual basis.

University Committee member Erica Halverson — a fourteen-year UW faculty member — said she did not know how the process worked or that faculty had the individual option to allow pass/fail.

“I think there is a disconnect between the mechanism of the grading function and the relationship between the individual faculty member and the student.” Halverson said. “As a collective whole, we need some better education about how [pass/fail] works.”

Blank mentioned potential solutions for increasing awareness and communication about existing options or extending the pass/fail deadline. While the issue falls in Scholz’s domain, Blank said she is hesitant for students to rely on pass/fail academically and is against another blanket pass/fail policy.

An online petition circulated around the UW campus in the fall garnered support for a pass/fail option. Nearly 1,500 UW students signed the petition, noting the challenges of the pandemic and online classes that prompted the spring’s pass/fail option remained prominent in the fall.

Additionally, the Association of Big Ten Students wrote a letter in early November to all universities in the conference to support the enactment of pass/fail policies. The letter cited data about the stress students are currently experiencing and the benefits of a pass/fail alternative grading.

After the Big Ten Student Body Presidents — including ASM Chair Mitnick — signed the letter, nine out of the 14 universities responded with inclusive policies. UW-Madison is one of the five that chose not to.

Mitnick said in a written statement to The Badger Herald he is “disappointed” in the university’s conduct on the issue. While Blank noted an upward trend in the grade distribution, Mitnick said this rationale is “elitist” and “wrong.”

“There are still many students who struggled academically this semester due to unfortunate circumstances related to the pandemic that are far beyond their control,” Mitnick said.

While many students are unaware of the option to consult with an academic advisor regarding standard pass/fail, Mitnick said many students have concerns their advisors may not be forgiving to complicated personal situations.

Amid the pandemic’s hardships and other stressors from the year, Mitnick said many may simply wish to select a pass/fail grading option instead of having to explain private and personal circumstances with an advisor.

“Students have told me that they want to be able to make that choice for themselves, without any potential barriers … With this being said, being able to implement the SD/UD option by talking with an advisory is better than nothing,” Mitnick said. “If so, this needs to be made more public so that students are aware of these options.”

Additionally, Mitnick said he and several other students expected the issue to appear formally on the agenda as a voteable item following a conversation at the previous University Committee meeting on Dec. 21. Secretary of the Faculty Heather Daniels said in the meeting’s virtual chat she hadn’t been notified early enough to add the item to the agenda.

Mitnick said he was “very dismayed” by the University Committee’s misleading actions on the issue, as several students showed up to participate in an open discussion that never took place.

“I believe this was a political strategy employed to slowly convince students to sign off,” Mitnick said. “By the end of the meeting, there were very few students left as a result.”

Mitnick said student leaders will continue advocating for fall semester options as well as solutions for the spring. Students have requested an official agenda item at the University Committee meeting on Jan. 11.