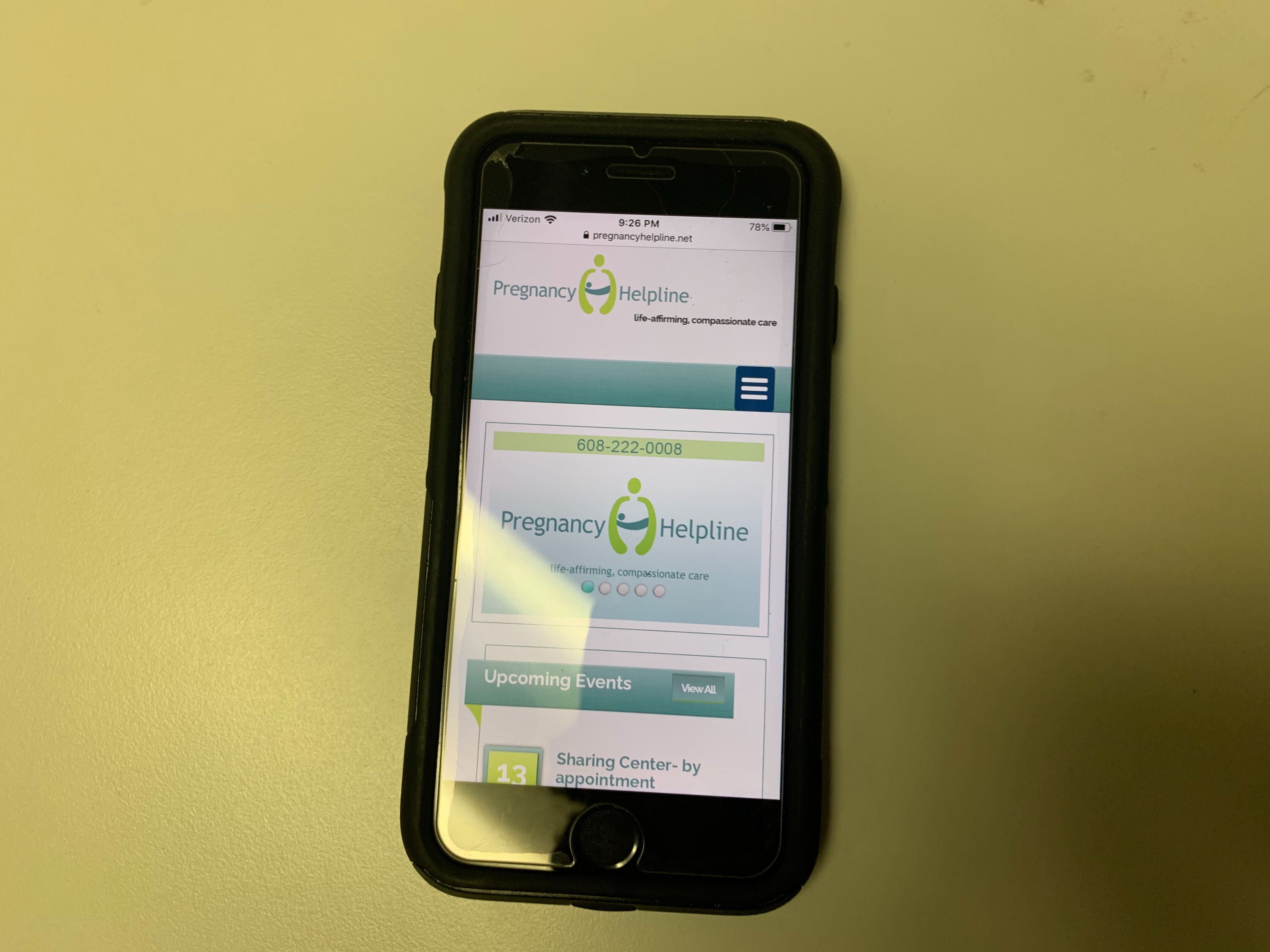 Rolls of toilet paper, bottles of hand sanitizer and boxes of masks flew off the shelves at the start of the COVID-19 pandemic. But one specific item, both before and in the midst of the pandemic, was always hard to come by for many families — diapers.

Nationally, one in three families cannot afford diapers. The Pregnancy Helpline hopes to change that statistic. Executive Director Brenda Collins and President of the Board of Directors Alissa Hirscher helped organize TPH’s sixth annual DiaperDash on Sept. 26. Though the event was virtual this year, University of Wisconsin students contributed, including Women In Business President Brianne Fiene and WIB’s 125 members.

Even with the event occurring online, Hirscher said the Dash was a great success. Over 200 people participated in the DiaperDash, where 8,200 diapers were collected and $17,600 was raised. 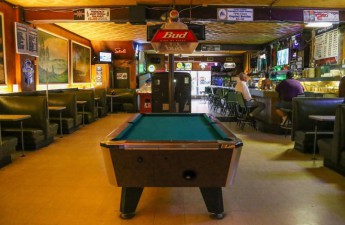 “What brought us excitement and hope was the support of the drive-thru participants that morning, the posts on social media that weekend and the amazing fundraising the DiaperDash participants had done,” Hirsher said in an email to The Badger Herald. “Our numbers going into the event were strong, and at its conclusion, we had more funds raised, more participants and more diapers collected than in previous years.”

Participants could complete the 5K run or two-mile walk from any location and were encouraged to post about the Dash on social media, while diapers could be dropped off at set Madison locations.

Collins said WIB members played an integral role in the DiaperDash. Fiene says she wasn’t aware of diaper insecurity before the Dash.

College students step up to tackle shortage of poll workers in MadisonDespite a national poll worker shortage due to COVID-19, Madison and Dane County clerks filled positions with the influx of Read…

“Working both at their location, along with even just talking with a representative, [diaper insecurity] became very known to me,” Fiene said. “It’s something where you don’t see the problem until you actually notice it.”

Fiene said TPH and WIB formed a strong bond long before this year’s DiaperDash after WIB helped organize a back room at TPH two years ago.

Since then, WIB has supported TPH at a minimum of one event per semester.

“[This] relationship is a two-way street in which we’re helping them and they’re helping us,” Fiene said. “But I’m also getting the benefit of giving back to the community by making a bigger impact on other people.”

Fiene said TPH is driven by a mission to uplift struggling families.

For Collins, lending a helping hand to those in Dane County is her most influential motivator.

“It’s knowing that we truly are making a difference in the lives of so many people in the Madison area,” Collins said. “Knowing that we’re helping people drives me to do more and help more people and get out there in the community and make a difference.” 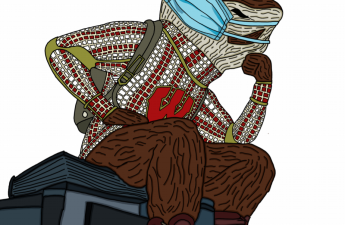 Pandemic sparks interest in mask making, sewing in communityThough COVID-19 has wreaked havoc on businesses, communities and schools, many people are choosing to create. Old, long-time crafters and Read…

Events like the DiaperDash made a palpable impact on the greater community impact. Collins said a diverse group of families benefited from TPH’s services. Many of the positively influenced expressed their appreciation to TPH through social media posts, emails and letters.

“[The] staff was always friendly, accommodating and I never once felt judged. You are touching lives and keeping smiles on children’s faces by helping parents like me,” one mother said in a letter to TPH. “Being that helping hand during those times, you are giving hope, strengthening faith and families.”

Hirscher stressed the importance of empathizing with those facing diaper shortages.

“I am a mother of five, and some of my pregnancies have brought out feelings of fear and uncertainty. I have a wonderful and supportive husband, and have stable housing and finances, as well as a large circle of wonderful friends and family,” Hirscher said. “If I can feel nervous and scared with all the resources I have, what must it be like to not have some of those resources and support in place but still trying to parent or bring another baby into the world?”