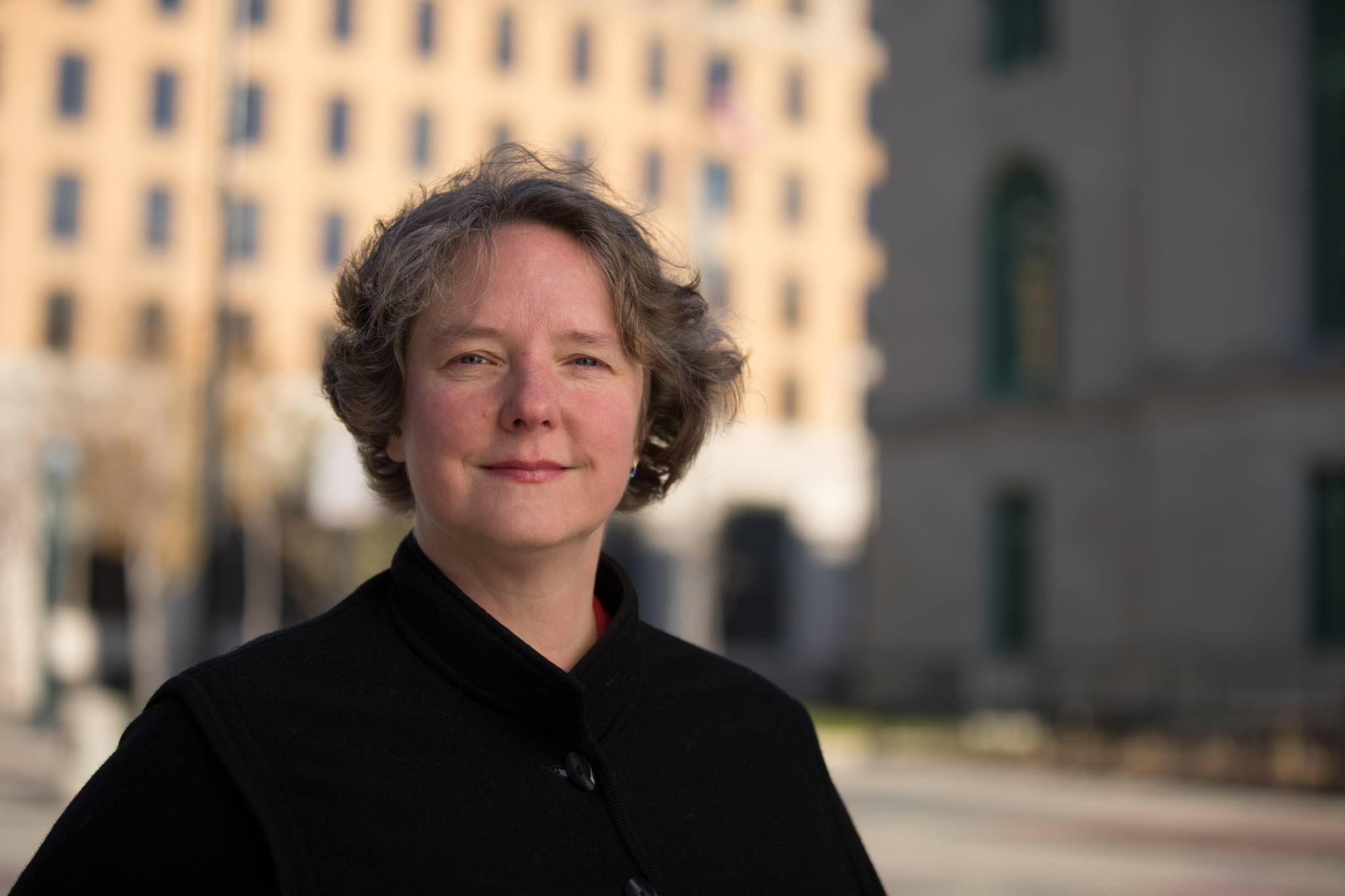 Thursday, Oct. 1, Dane County Executive Joe Parisi officially submitted his Executive Capital Budget proposal to the County Board. City council members will be able to offer amendments to the budget, prior to voting on the spending measure the week of Nov. 9.

The Executive Capital Budget funds the larger expenditures of the county, such as physical infrastructure, housing and renovation projects. According to the City of Madison website, the 2020 Capital Budget was 170.6 million dollars. This budget is separate from the operating budget, which provides funds for the day-to-day spending on employees, materials and supplies.

District 2 Supervisor and public interest attorney representing low income tenants Heidi Wegleitner supported the proposal to increase funding for affordable housing, but said she wants to see the county invest more. Wegleitner said the county should prioritize and invest in safe housing and lessen barriers to housing that disproportionately affect the BIPOC community.

“We need to make sure these funds are used to invest in projects that are committed to fair housing, address racial disparities in housing and homelessness and eliminate policies that have racially discriminatory impacts,” Wegleitner said.

Wegleitner said she has advocated for increased affordable housing funding for the past few years, and seen the need for a greater budgetary emphasis on housing grow, due in part to the impacts of COVID-19 on the community.

According to Wegleitner, there are currently around 600 single people and 440 families experiencing homelessness in Dane County, with another 220 people on the waiting list for the city’s hotel sheltering program.

“We need to address our homelessness crisis now, so nobody sleeps outside this winter,” Wegleitner said.

District 5 County Board Supervisor Elena Haasl said they attended many budget hearings and represents the district with the largest student population. With recent resolutions to defund a new jail project in Dane County, Haasl said the county is working towards implementing several alternatives to incarceration, such as behavioral resource centers and crisis centers.

Haasl said the county is considering enacting a pilot program that would restructure the responsibilities of police officers and grant social workers the role of first-responders to individuals who are experiencing mental health crises.

Only a few days ago, the county announced plans to create a mental health triage and restoration center and set aside $300,000 in the 2021 Budget to fund this initiative, according to a press realease.

The center would provide services for those facing mental health challenges, and for some, it may serve as an important alternative to incarceration, the county said. A mental health triage and restoration center, also known as a crisis center, offers services to individuals referred by a community partner or brought in by law enforcement, as well as offering walk-in services.

Wegleitner said out the budget for the mental health triage and restoration center is 1/500th of the jail project budget, and expressed concern regarding the feasibility of this initiative producing real change in the community.

“Too many people experiencing mental wellness crises have been victims of excessive force or taken to jail, instead of being taken to a safe place where they can stabilize,” Wegleitner said. “We can intentionally go about this process of reallocating money from law enforcement to the community — right now, we are asking police officers to do things they are not trained to do.”

Over the past months, the Capital Budget underwent an extensive process of editing and negotiation.

The budget planning process began May 5, when Rhodes-Conway released a memo highlighting her goals for the 2021 Capital Budget. Rhodes-Conway also offered guidance for governmental agencies, according to the City of Madison Finance webpage. 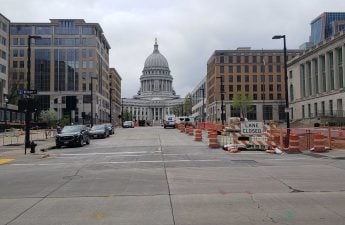 “All agencies are encouraged to find ways to decrease spending in the 2021 Capital Budget that will not unduly impact our ability to provide essential services,” Rhodes-Conway said in the document.

Rhodes-Conway said the financial impacts of COVID-19 are central to the building of the 2021 Executive Capital Budget.

Rhodes-Conway then released the 2021 Capital Budget & Capital Improvement Plan Executive Budget: Executive Summary. With further guidance from the Mayor, agencies prepared requests for all items within their Capital Budget. The Financial Committee hosted a series of Capital Budget Hearings, listening to both the public and heads of departments and divisions.

As the Capital Budget nears an official vote the week of Nov. 9, city council members continue to offer amendments to the spending measure, according to the City of Madison 2021 Budget webpage.