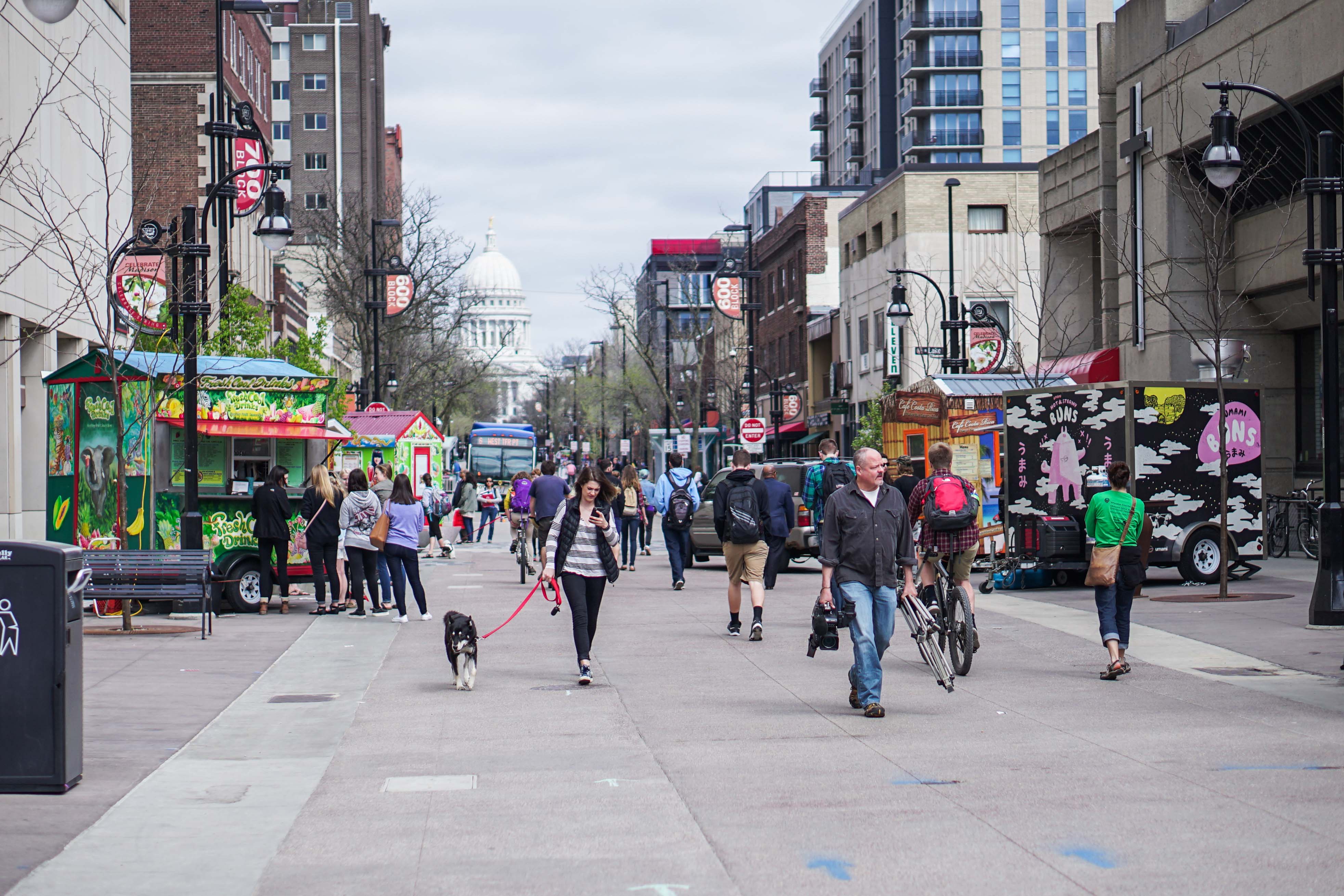 Dan Mathison, better known as “Scanner Dan,” passed away Monday at 62 from congenital heart disease, according to the Wisconsin State Journal. Reports about Mathison’s death started floating across social media Tuesday, and his death was confirmed by his sister on a History Madison Facebook post Tuesday evening.

“Scanner Dan” sorority celeb“Scanner Dan” Mathison is a celebrity on the University of Wisconsin campus, but his personal life is not as well Read…

“Scanner” Dan was a well-known figure on the UW campus for his presence on State Street and honorary sorority memberships at every sorority on campus, starting with Delta Gamma in 1980. According to reporting from The Badger Herald, Mathison got his nickname in the 1980s after he heard a police alert on his scanner and then showed up to watch police pull a man over.

Mathison was also known as “Fireman Dan,” according to Facebook posts following the announcement of his death. In an interview with the Wisconsin State Journal, Mathison’s sister Lori said Mathison preferred Fireman Dan to Scanner Dan as he believed the latter was a “joke.”

“He is my big brother… nothing about this is easy,” Lori Mathison said on a Facebook post in response to over 40 comments following the confirmation of her brother’s passing.

Lori said her brother “hated being called ‘Scanner Dan,'” according to the WSJ. Lori said Mathison had a disability, and she didn’t want people to continue calling him the nickname.

People across Facebook and Reddit shared memories about Mathison during their days on campus and State Street. The stories ranged from frequent pass bys on Library Mall to in-depth relationships with the State Street character. 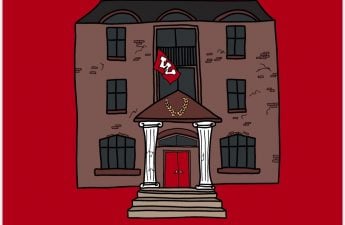 On campus, the post said Mathison was a favorite of many sorority women, and he sometimes shouted out that he loved them as they walked by. “Love you too, Dan” was the frequent response, according to the post.

“One person wrote that Mathison will never know how many lives he touched, and we think that’s probably true,” the post said. “For decades, he was one small but special part of what made Madison Madison.”