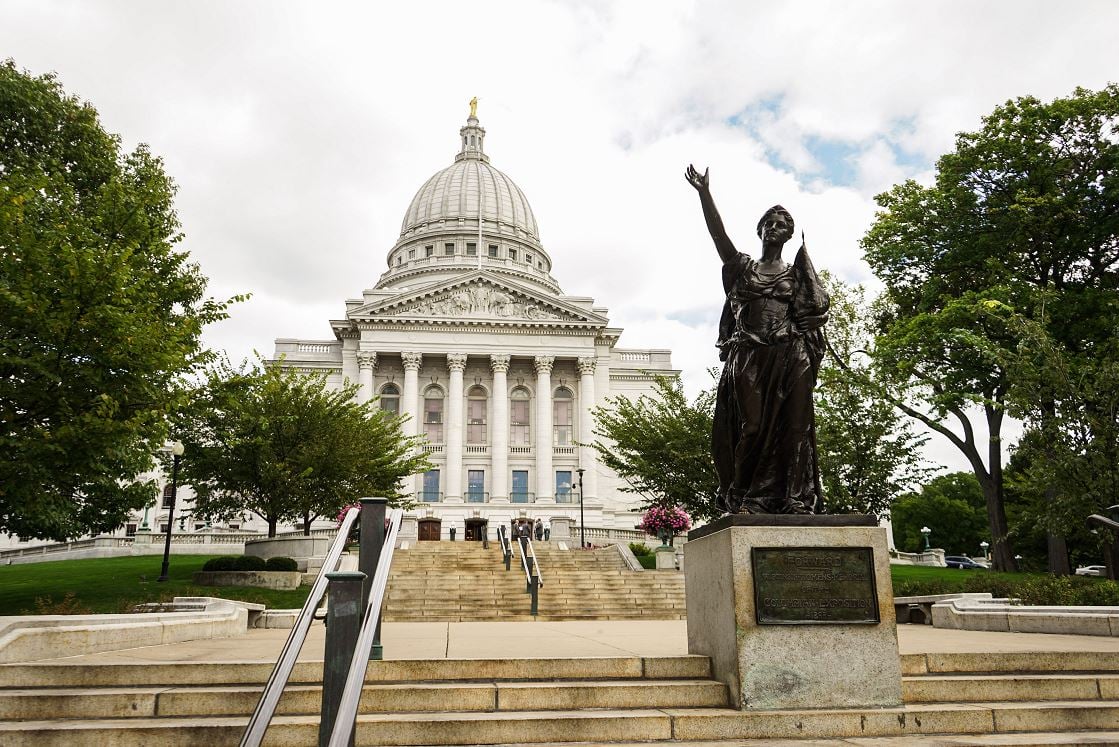 Recent reports indicate the Trump Administration is pursuing agreements with Laos to coordinate the deportation of Hmong residents, stirring concerns and confusion within the Madison Hmong community.

According to U.S. census data, as reported in the Cap Times, Wisconsin is home to over 50,000 Hmong and Laotian residents. According to Peng Her, CEO of Madison’s Hmong Institute, Dane County is home to about 6,000 Hmong people, many of whom are frightened by the State Department’s recent negotiations.

Her said Hmong people first began immigrating to the U.S. following the Vietnam War in the 1970s. Her said almost the entire Hmong population is here as a result of the Hmong people fighting for the U.S. against neighboring North Vietnamese forces.

“We are veterans,” Her said. “So, we made the ultimate sacrifice, both those who were killed serving and then we had to flee our own country because it was no longer safe.”

UW to support Hmong students, staff, faculty after US government begins deportation negotiationsThe University of Wisconsin offered support for the Hmong community on campus after recent discussions of deportation arose from the Read…

Her said refugee status was granted to many with respect to the Hmong community’s support of the U.S.’s efforts during the war. But, with the recent negotiations between Laos and the U.S., Her said many are left wondering if this status will remain.

According to the Cap Times, Hmong individuals who are at risk of deportation include those who have outstanding deportation orders against them, have committed crimes or do not have U.S. citizenship.

Her said due to the U.S. State Department’s lack of details on negotiations, many within the Hmong community feel they are left in the dark on the issue, creating a lack of transparency.

“We don’t know that [Laos] has already signed this agreement,” Her said. “And then the concern is, let’s say [Laos] gets pressured and they do decide to sign this agreement, what happens next, because the fear is there are going to be ICE raids in the Hmong community to round people up.”

According to NBC, the United States is offering funding to the Laotian Government for a reintegration program for the people returning to Laos. Many facing deportation lack any current connections to the country, as Her explained many of the Hmong fled Laos when they were young, making this possible transition especially daunting.

This issue is being addressed by the Hmong community as well as many of Wisconsin’s elected officials. Gov. Tony Evers has voiced his disapproval of the State Department’s push, raising concerns regarding the history of human rights abuses against the Hmong people in the region, according to the Milwaukee Journal Sentinel. Her said those who fought in the Vietnam war alongside Americans see this as an act of betrayal.

“The challenge is when these elders hear about this they are confused on many parts,” Her said. “One is, hello we had an agreement, we were partners with them and how do they now want to send us back. So, that is where they feel they are being betrayed, or they don’t know what is really happening.”

Hamdan said the role of the county, if the negotiations go through, will be to connect people in the Hmong community with legal services to fight any deportation orders. The county works with many nonprofits that support immigrants cases after they have been detained by ICE. According to Hamdan, it is extremely important to have access to free, pro bono representation.

While the attorney would work with the detained individual, Hamdan explained the Immigration Affairs Services office takes over to work with the family left behind.

Hamdan said the specific and individualized casework at the county level serves to provide for each affected member, whether that be providing for basic needs or helping address trauma. 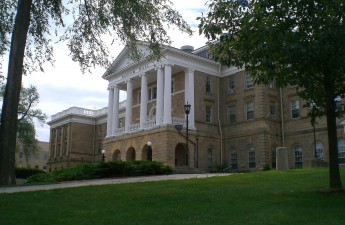 “A family can get traumatized by all of this, so we try to do case management to meet the needs of the family,” Hamdan said. “So, it’s a very holistic approach.”

Hamdan said the county has a team of specific lawyers and officials ready as a rapid response team if a raid by ICE were to occur. Hamdan encouraged anyone in the Hmong community or general community to reach out with questions and to know there are resources available to help them.

“Our offices have an open door policy … We are really paying attention to what’s happening so we can inform the people,” Hamdan said. “This is really devastating news but at least we have a support system here if the time comes.”

Her said the Madison Hmong community is mainly waiting on getting answers about whether an agreement has been signed before taking any more steps. Her said to deport people who have lived in the US for decades and served our country is a “travesty,” especially to send them back to the country that persecuted them.

Hmong community and Wisconsin state officials hope to gain a better understanding of the proposed deportations, and Her said he hopes they can achieve more of a say in what happens.