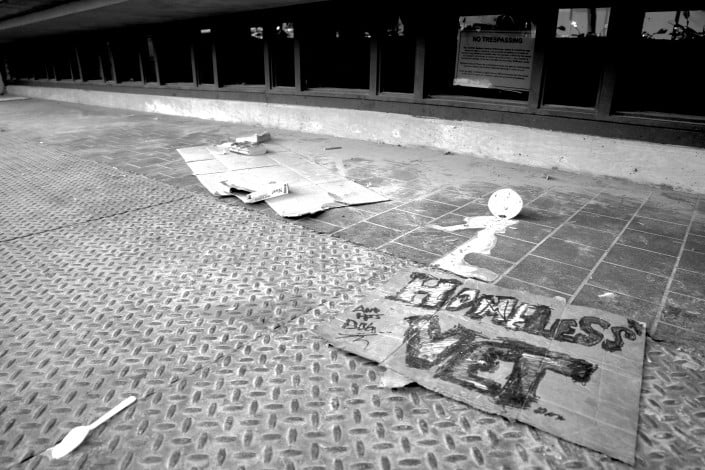 The 2019 Shelter Study Group Report completed by a group of community stakeholders in Dane County shows there are three principal types of people experiencing homelessness. About 80% are transitionally homeless, meaning they are homeless once in their lives, normally for about a week. About 10% are episodically homeless, meaning they cycle in and out of homelessness, and 10% are chronically homeless, according to information provided by Ald. Michael Verveer, a representative from District 4. Verveer said approaching the recurring problem is difficult as it persists year to year. 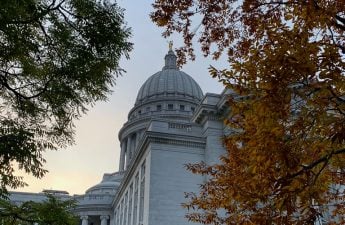 “We have a main [men’s] shelter at Grace [Episcopal Church], and then we have two what we call overflow shelters as well. Capacity at those shelters is about 110 beds,” Rhodes said. “In addition, they support the Salvation Army where they house families and single women with about 45 beds for singles and about 22 for families, as well as the YWCA family shelter with about 12 units.” 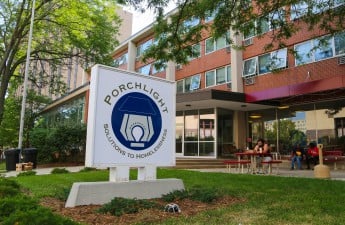 Rhodes said the city works to try and help everyone during the extreme cold weather days. While there is typically a 90 day per year limit on homeless shelters, Rhodes explained in the winter months, there are cold weather exception nights. When the temperature drops to a certain degree, shelters do not turn people away, even if they are at capacity.

Though with the influx of individuals looking for shelter in the winter, a limited amount of space proves to be a challenge for shelters. Madison only currently has emergency shelters, not purpose-built shelters for long-term use. Rhodes said the conditions of the shelters that are currently available also need attention.

“Unfortunately, [shelters] are just mats on the floor for individuals to sleep on,” Rhodes explained. “These places right now where we have our emergency shelters were not built to be a permanent place for shelter.”

Rhodes explained homelessness is a multifaceted problem. There are commonly a variety of factors that affect an individual facing homelessness and their reasons for seeking help from a shelter. Rhodes said one of the biggest struggles people face is access to shelters and resources for mental health.

Rhodes said some individuals may not want to utilize the resources of a shelter due to various reasons including behavioral issues, shelter rules or previous negative experiences stemming from the individual’s personal history or past trauma.

“What we hope is that our street outreach workers and other individuals are working with them to get them to embrace the fact that the shelter is most likely a safer place to be in this weather,” Rhodes said.

Recent actions by the city attempt to combat the struggles of temporary shelters. The Salvation Army received funding in November from the Madison Finance Committee to redevelop their space closer downtown to be more conducive, according to The Cap Times. This provides an opportunity for the shelter to make better use of the space in order to give individuals the service they need during their time there.

“I think we are on the right track,” Verveer said. “They say we are very close to ending homelessness for veterans because of the federal support that’s available to provide housing and other support services for veterans.”

Rhodes said the immediate need to reconstruct temporary, emergency shelters into purpose-built shelters will remain a priority for the upcoming year. Rhodes said the city’s target to build such units fall preferably within the next five years.

Despite the city’s efforts to combat homelessness, Rhodes recognizes homelessness will always exist in the community. Yet, the need to address emergencies through community engagement and understanding is imminent in the cases Madison is seeing in the winter weather.

“We are working to end homelessness, but people face emergencies around their housing on an everyday basis,” Rhodes said. “So we need to make sure we are giving space for these emergency situations and that the community is supportive. There are a lot of people and a lot of reasons that an individual can find themselves in this situation.”