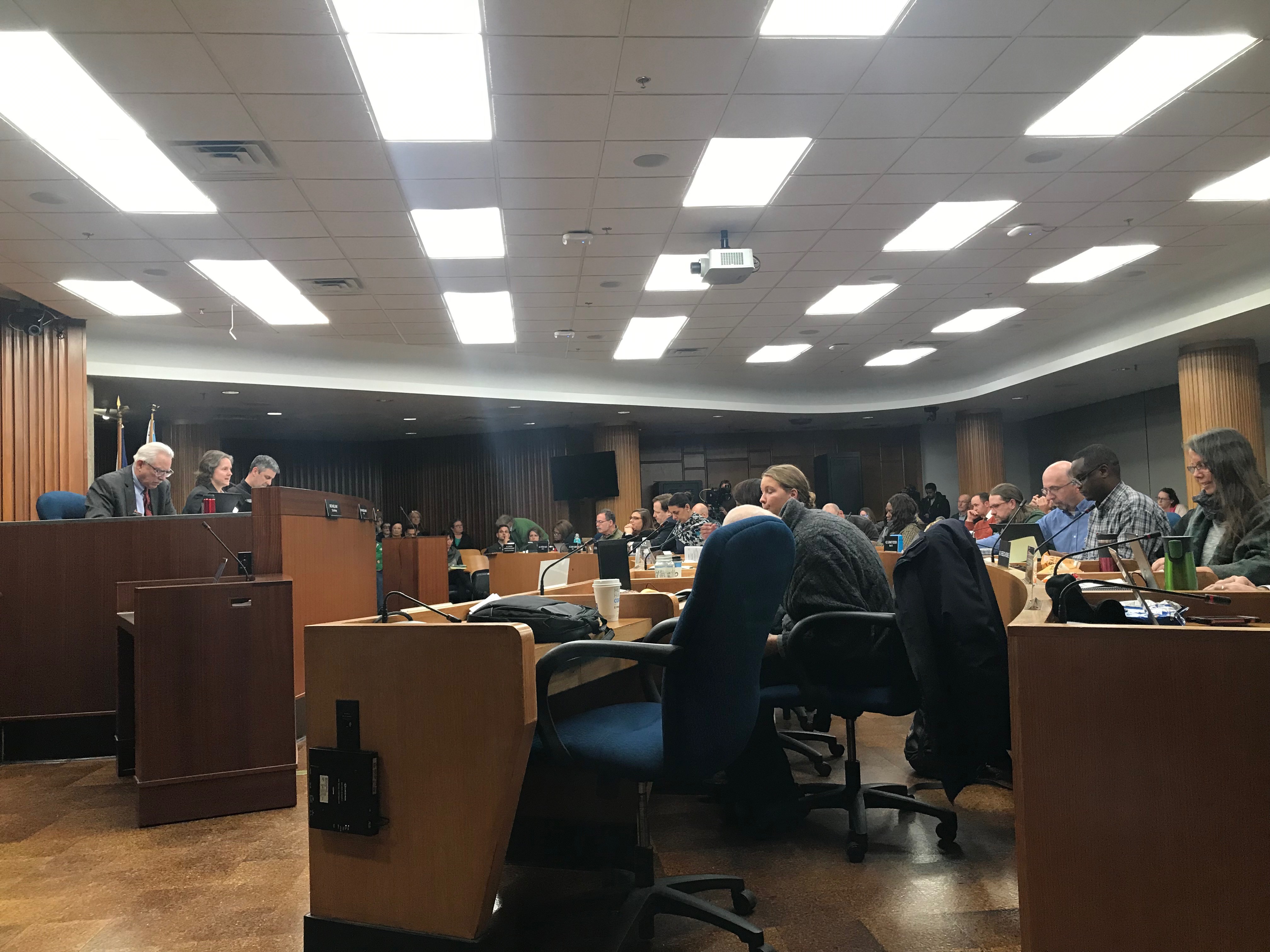 The Madison Common Council listened to public comment regarding the 2020 budget Tuesday night.

Mahlon Mitchell, president of Fire Fighters Local 311, asked the council to consider adding a ninth ambulance to the current fleet. He said ultimately there should be 10 or 11, but he is focused on adding one at a time.

In the last month, there were eight or nine occasions where ambulances were not available, Mitchell said. He asked the council to imagine it was their relative not receiving help after calling 911. 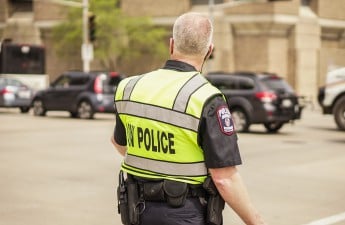 Mitchell said though budget constraints are limiting, public safety should be at the forefront of the council.

If another ambulance isn’t made available, Mitchell said Madison firefighters would be back to ask again.

“In the city of Madison we have one ambulance for every 32,000 people,” Higgins said.

Community member Amelia Maurer asked the council to vote against an amendment that would remove funding for the independent monitor position at the Madison Police Department, adding more officers instead.

She said funding another ambulance and continuing to fund the independent auditor should not be pitted against each other in the budget process.

Maurer said her friend, Paul Heenan, was “unarmed and intoxicated” when he was shot and killed by MPD Officer Stephen Heimsness Nov. 9, 2012.

“The … failure in oversight is deep and irreversible,” Maurer said.

Maurer said the Madison Police Department Policy and Procedure Review Ad Hoc Committee’s recommendations to the council to create the independent monitor was “made out of deep care … and the recommendations should be respected as is.”

Michael Malloy, an MPD officer, supported the increase in officers over keeping the independent monitor. He said MPD is understaffed and officers are overworked, and understaffing prevents their ability to attend to calls that aren’t priority calls.

“If our residents and visitors are not safe, all of our other goals are for nothing,” Malloy said.