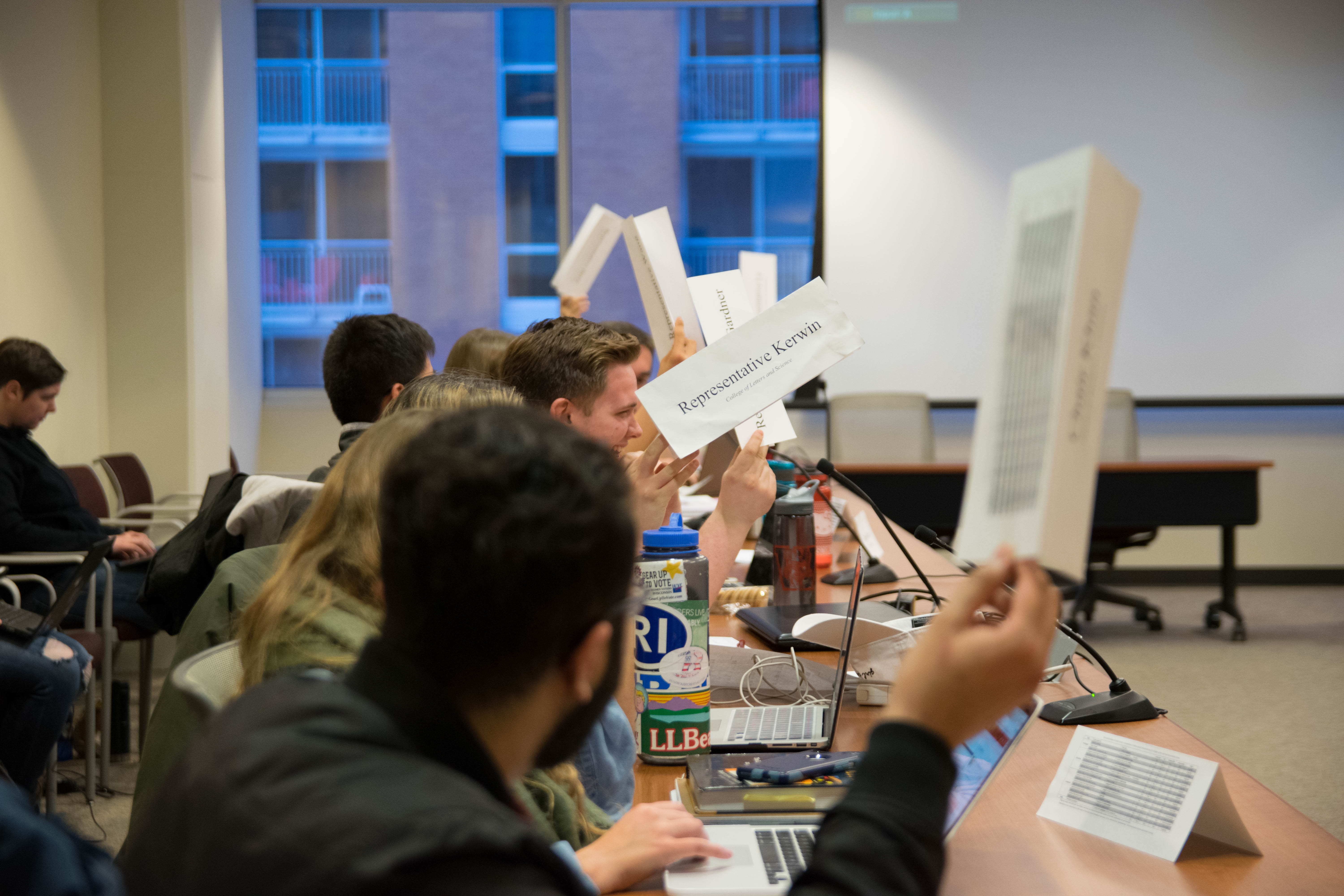 The Associated Students of Madison introduced new legislation on campus free speech — which would counter the Board of Regents’ free speech bill — and reviewed the ASM budget proposal Wednesday night.

“We want to encourage policy that facilitates discussion around free speech,” Malloy said. “This legislation first outlines the importance of free speech protection for all viewpoints on campus and facilitating discussions on campus.”

Malloy said the Board of Regents’ policy does not allow for each case of free speech violations to be evaluated on a case by case basis, and it involves a three-strike penalty system which ends in the expulsion of the student.

The council voted to table the approval vote to allow for further debate.

“Legislative affairs will be working on free speech for the entire year, so if [anyone] wanted to come participate in that, I would encourage you to come,” Malloy said.

Chair Laura Downer presented the ASM internal budget to the council. This budget was approved by ASM, but will have to go to the Student Services Finance Committee and then back to ASM for final approval. Then the budget will go into effect during the 2021 fiscal year, so any changes made will affect next year’s student council.

“[Student salaries are] an area of focus this year,” Downer said. “We realized that we’ve been returning a lot of money in this section and that we are not really holding ourselves to the same standards that we hold other groups to.” 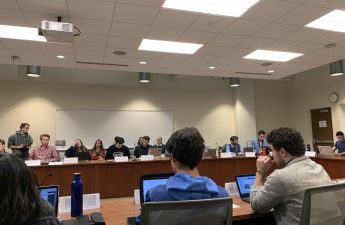 Professional Student Rep. Dylan Resch proposed the creation of a special committee that would reach out to students to find out their opinions on the Campus Alcohol Policy and whether or not it needed reform. The committee would then present their qualitative data to ASM so that any future ASM initiatives related to the Campus Alcohol Policy would be better informed.

The vote to implement this committee has been tabled for a future meeting to allow ASM members to further debate the topic.

The next ASM meeting will be Wednesday, Nov. 13 at 6:30 p.m. in the Student Activities Center hearing room.