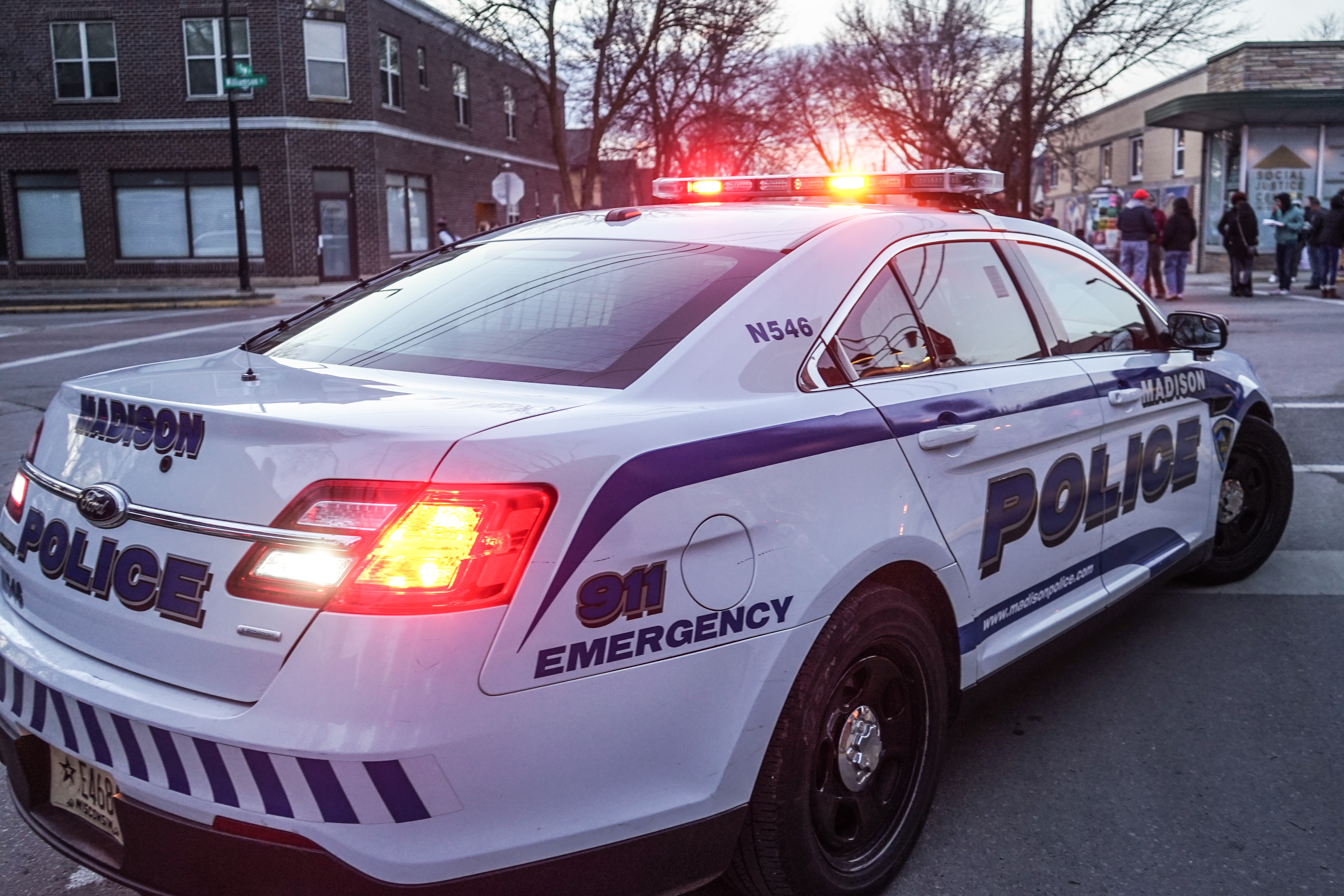 A 19-year-old female was sexually assaulted in a vehicle Saturday evening.

According to an incident report from the Madison Police Department, the victim is from out of state and came to Madison to visit friends for the football game weekend. The victim and her friends got separated when her friends went to a bar, and the victim accepted a ride from some suspects to that bar. 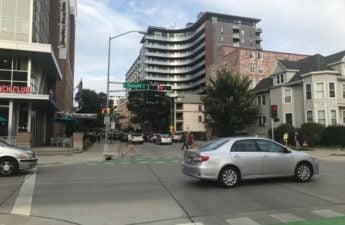 One of the people in the car then sexually assaulted the victim in the vehicle, according to the incident report. The victim then escaped from the car and found her friends who then reported the assault to MPD.

According to the incident report, city cameras are currently being reviewed since the vicitm is not familiar with Madison or the downtown area. The suspect is described as a male with an atheletic build, short hair and a short beard. Additionally, the suspect vehicle may be a white sedan, according to MPD.