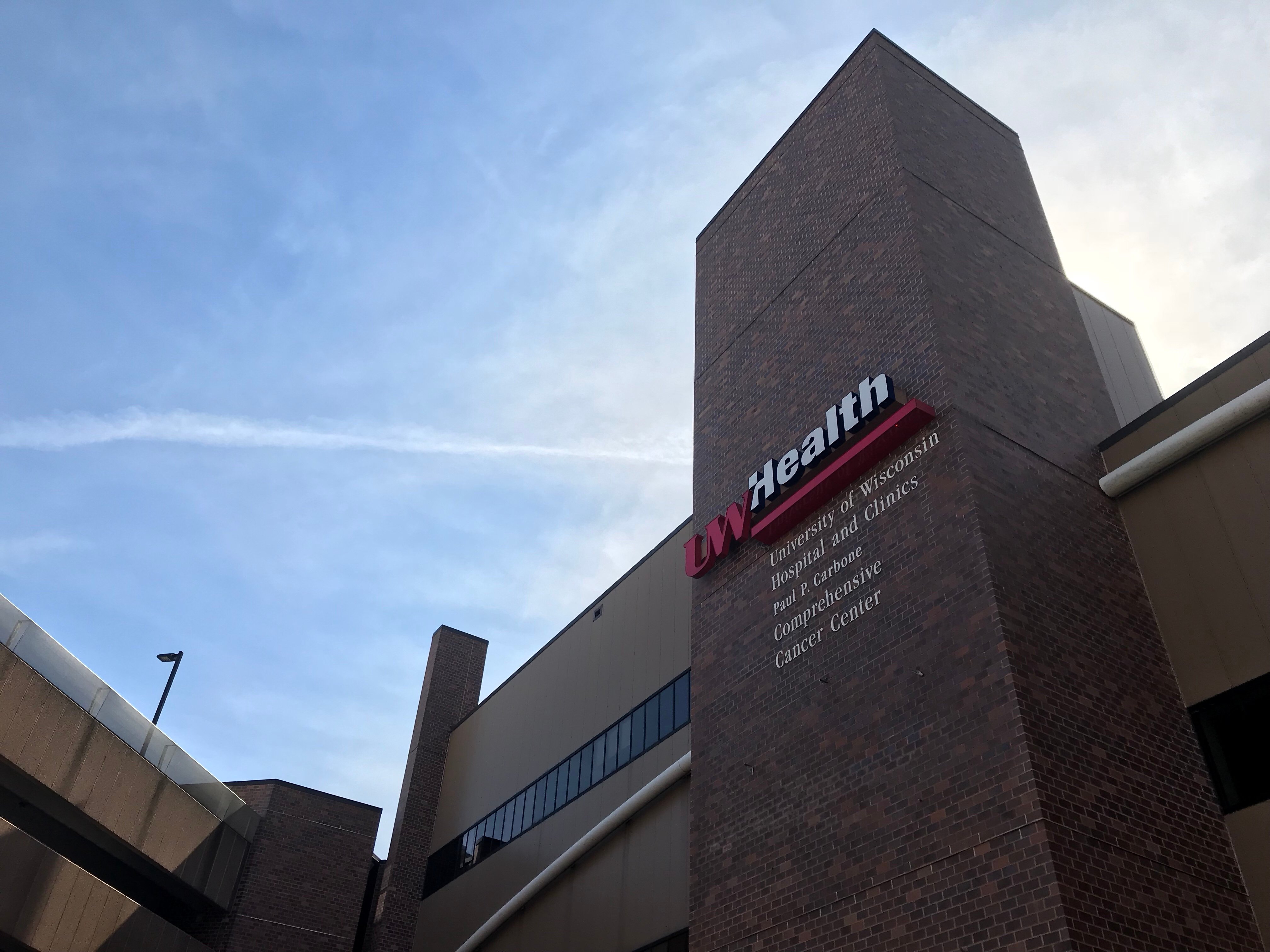 In a lawsuit filed in the Dane County Circuit Court last month, a former patient is suing University of Wisconsin neurologist Rama Maganti for medical malpractice and sexual exploitation.

According to the Wisconsin State Journal, Heather Mitchell had been treated by Maganti form 2014 to 2016 for epilepsy.

WSJ reported that Maganti instructed Mitchell to reduce the dose of her anti-seizure medication. Shortly after doing this Mitchell had a grand mal seizure which, according to the Mayo Clinic, causes a loss of consciousness and violent muscle contractions. This seizure required her to have surgeries and, according to the suit, has kept her from working. The suit claims that Maganti was negligent in reducing Mitchell’s dose and did not inform her of the risks involved.

The suit also accuses Maganti of sexual exploitation, claiming he hugged and kissed Mitchell, called her “hot” and “babydoll” in texts and Facebook messages, suggested she leave her husband and asked to go to a Badgers game with her over Facebook messenger, according to WSJ.

UW Health took “unspecified corrective action” against Maganti and he was put on administrative leave while these allegations were investigated, according to WSJ.