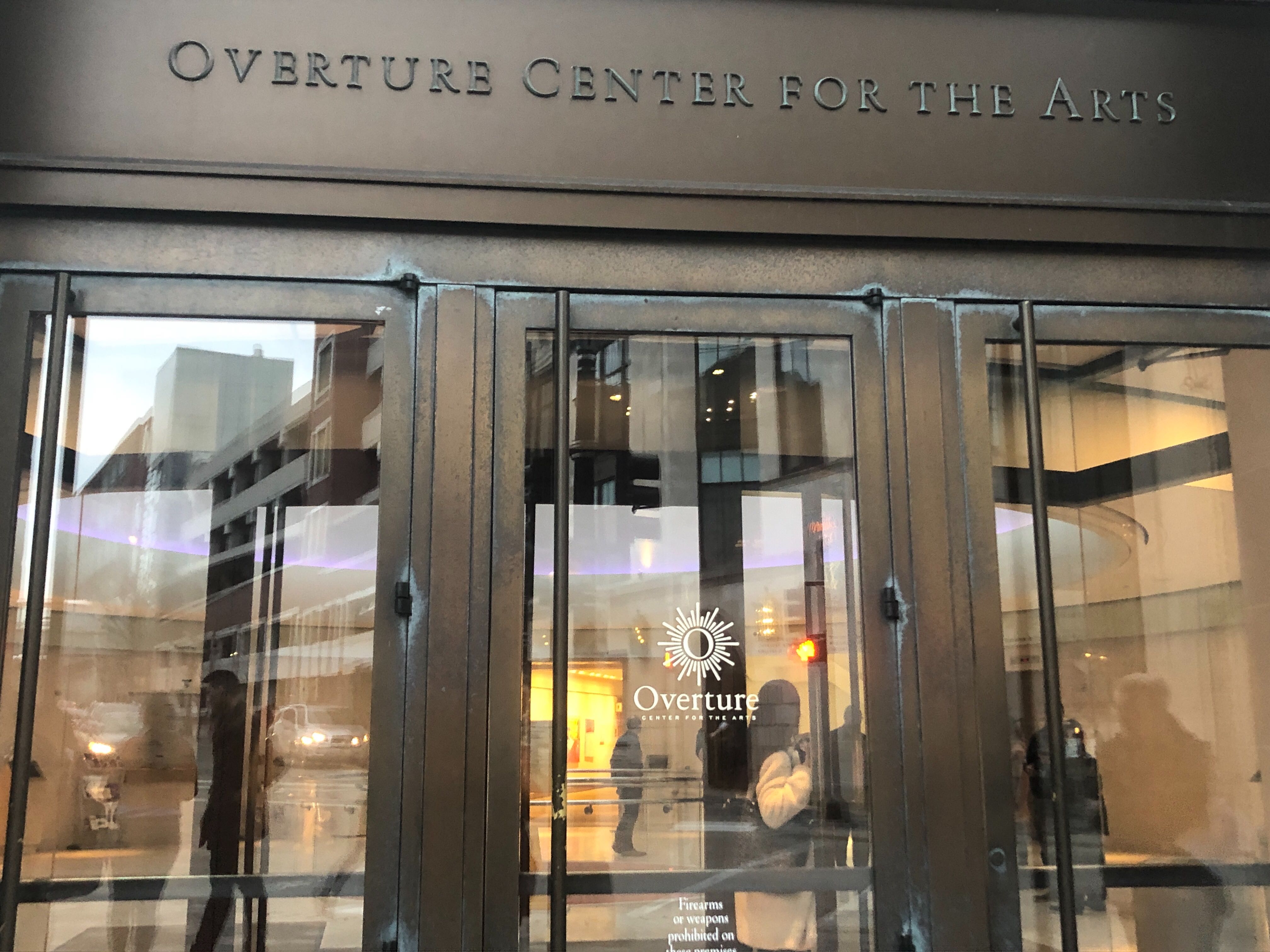 A panel of Asian American activists and professors intending to add context and an Asian perspective to the controversial musical “Miss Saigon” ahead of its upcoming run at the Overture Center was canceled last minute following disagreements between the theater and panelists.

The Overture Center for the Arts’ leadership, including CEO Sandra Gajic, agreed to host a panel in its Promenade Hall and scheduled the event for 7 p.m. Wednesday. On the morning of the event, however, the panelists were informed that the panel had been canceled and wouldn’t be rescheduled until after the show’s run had ended, which runs from April 2 to April 7.

University of Wisconsin associate professor of communication arts Lori Lopez, who was to be a panelist, said she and a group within the Asian American studies department, as well as students and community members, felt they had been led along by the Overture Center and were never taken seriously. 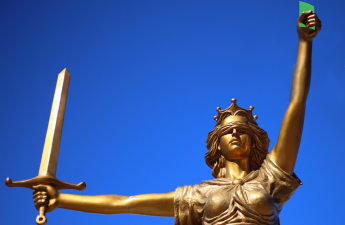 “We’re educators, so we just wanted to use it as a chance to educate,” Lopez said. “We do this every day in the classroom. It’s very non-controversial to do an educational panel. We know how to do this kind of work.”

Overture’s Senior Vice President for Equity and Innovation Ed Holmes said in a press release that the theater canceled the panel because the panelists and theater were “not all on the same page” on the “goals, objectives and the purpose” for the event.

“This is uncharted territory for us,” Holmes said. “And although we were not able to proceed this evening, this is an important conversation for us to have, one that we will not shy away from.”

Holmes said a benefit of discussing the issues surrounding the show after it has completed its run is the audience will be informed about the content of the show. Lopez said having the discussion afterward defeats the purpose of the panel and will mean the show’s audience will not be able to make sense of why Asian Americans are upset with it.

“We couldn’t believe that the Overture center was just bringing it and seemed like they didn’t have any plans for contextualizing it,” Lopez said.

Miss Saigon, a musical written by French playwrights Claude-Michel Schönberg and Alain Boublil, who are both white, transposes Giacomo Puccini’s “Madama Butterfly” and its central romance between a British sailor and a young Japanese girl to the U.S. war in Vietnam.

The musical continues the tradition of portraying Asian women as sexual objects to be conquered by white heroes, a fact underscored by all of the musical’s Vietnamese women being prostitutes, UW professor of English and Asian American studies Timothy Yu said in a prepared statement meant to introduce the panel.

Assistant Professor in the department of English and the Asian American Studies Program at the University of California, Karen Shimakawa said the musical’s women are “either hypersexualized Dragon Ladies in string bikinis or Kim, the single Lotus Blossom — shy, passive, virginal in an ersatz Vietnamese wedding gown.”

The men, on the other hand, are portrayed as morally flawed, unattractive and are depicted as lesser in every way to the production’s white Americans, Yu said.

“Is it any surprise that such stereotypes, such racial hierarchies, affected the way I saw myself?” poet David Mura said.

Following “Miss Saigon’s” London premiere, which involved the use of yellowface, where a white actor was made up to look Asian, the musical has been the target of repeated protests, Yu said.

In the Twin Cities and other places, Asian American activists have fought to keep “Miss Saigon” from returning to their cities, Yu said, and won.

Though there are many Asian American fans of the show and it is one of the few opportunities for Asian American actors to be featured in prominent roles on Broadway, Yu said stages across the nation feature plays written by Asian Americans that are better, less offensive and more accurate to the experiences and lives of Asians than “Miss Saigon,” Yu said.