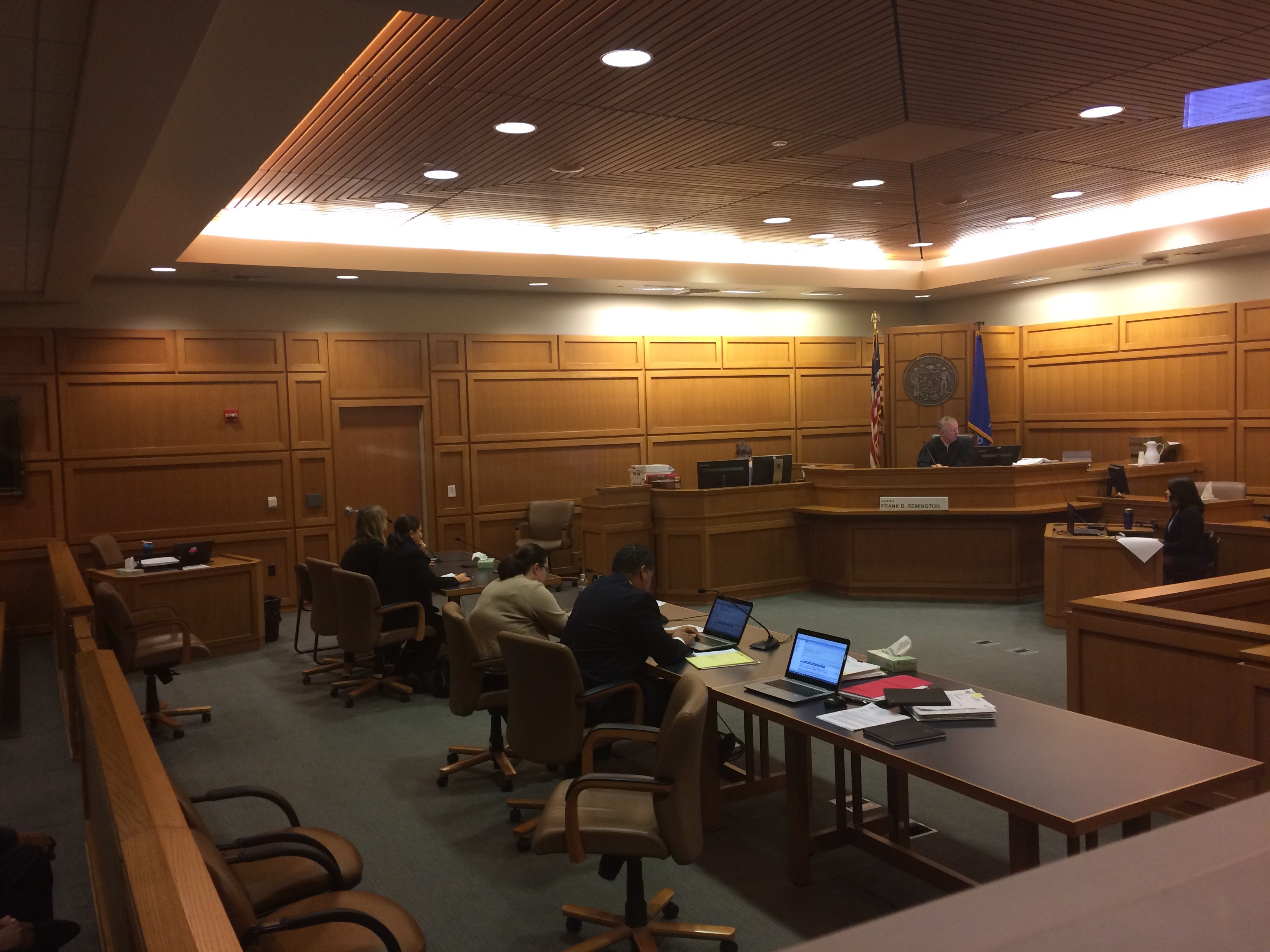 Kenyairra Gadson, the suspect in the Oct. 28 fatal shooting of 21-year-old Steven Villegas at the State Street Campus Ramp parking garage, waived her right to a preliminary hearing and entered a not guilty plea Thursday.

Gadson, who was arrested after she was identified as the shooter by Villegas’ sister, is being charged with one count of first-degree intentional homicide with the use of a deadly weapon and one count of possession of a firearm. She was released Oct. 30 on a bail of $100,000.

Gadon is entitled to a preliminary hearing because she is being charged with two felonies. The district attorney’s office would have presented all evidence the state had gathered to Judge Frank Remington during the hearing, who would then decide if the state had fulfilled its burden of proof.

Gadson and her attorneys, Laura Breun and Jessica Garrity, entered a not guilty plea. Gadson argues she did not know the victim and was attempting to fire a warning shot to scare off a rival group. Gadson’s attorneys claim she did not mean to shoot anyone.

Police initially considered the shooting to be in response to an altercation at Whiskey Jack’s Saloon the night before, but ultimately ruled this motive out.

After reading Gadson’s preliminary hearing waiver, Remington asked her questions to ensure she understood what she had signed and what it meant for her case. Remington then bound Gadson for further proceedings with Judge Jill Karofsky. The date of the arraignment has not been set. Any motions filed by either side must be received by the court within 20 days.