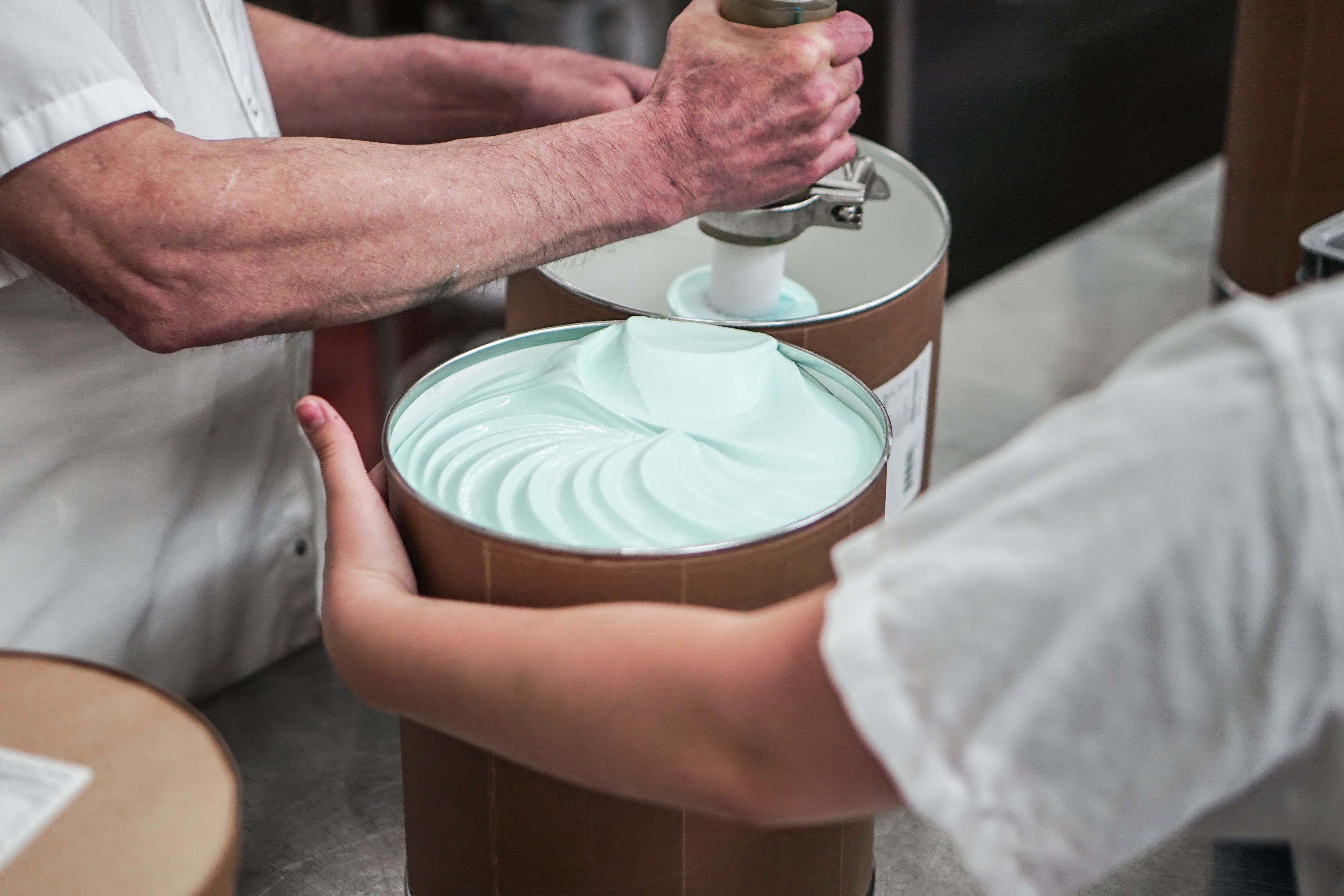 In their first meeting of the year, Associated Students of Madison discussed legislation Wednesday that would address the inclusion of gelatin in Babcock ice cream and its impacts on religious students.

Gelatin is a flavorless gelling agent used in foods that are made from animal by-products. Babcock ice cream uses beef gelatin specifically and because of the combination of dairy and animal by-products in the ice cream, religious students who have a strict diet in accordance to their beliefs cannot eat it.

Rep. Jared Lang and Vice Chair Yogev Ben-Yitschak wrote the legislation because many religious groups and vegetarians on campus are not able to enjoy a “staple” of the University of Wisconsin.

“There’s a real push to try to include everyone in the Wisconsin community in the ability to eat Babcock ice cream, which is a part of the Wisconsin experience,” Lang said. 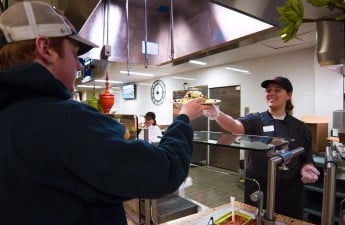 In two weeks, ASM will debate the legislation again and vote on the matter, although Lang said in an email to The Badger Herald the legislation will likely undergo changes before it’s discussed.

If passed, ASM would formally acknowledge having Babcock ice cream as the official ice cream of UW as marginalizing to religious students on campus. ASM would then task members on the student dining committee and student representatives on the Union Council with discussing options to address the “Babcock Ice Cream issue” within their committees and ASM would attempt to work with Babcock Dairy to make the ice cream more inclusive to students on campus.

If the measure passed, Ben-Yitschak said possible solutions to the matter could include replacing all beef gelatin with vegetable gelatin or simply expanding the variety of ice creams without beef gelatin. These solutions would be decided by ASM committees, who could work more closely with UW officials.

“The biggest thing about this resolution is that we’re not coming up with an answer right now, we’re saying that something needs to change,” Ben-Yitschak said. 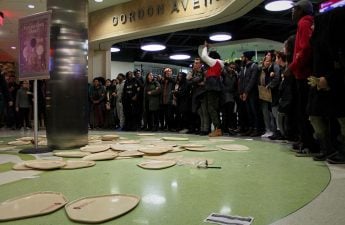 Lang also said many students are not even aware that Babcock ice cream contains gelatin which unknowingly violates their principles. Babcock locations do carry a sign meant to alert customers of the inclusion of animal by-products, but Rep. Beth Alleman, who is a vegetarian, said she was not aware that there was gelatin in Babcock ice cream.

“I’ve been a vegetarian for ten years, and I’ve eaten Babcock ice cream,” Alleman said. “So that’s a little frustrating.”

In a statement sent to The Badger Herald, Scott Rankin, chair of the food science department defended Babcock Dairy’s inclusion of gelatin in some flavors of the ice cream.

Rankin said Babcock Dairy offers a variety of frozen dairy desserts outside of ice cream that do not feature gelatin and that they also produce an array of “super premium” ice creams, which are gelatin free. Babcock Dairy tested out variations of their ice cream products, but that the result simply did not live up to their original recipe.

“In spite of having all of our campus heads of state as evaluators as well as many companies’ stabilizers, we were not able to replicate traditional gelatin-based Babcock Ice Cream,” Rankin said. “The vegetable stabilizer products were good, but just different from our traditional product that so many alumni know, love and expect.”

Ben-Yitschak said ice cream couldn’t taste too different without gelatin, pointing out that Chocolate Shoppe Ice Cream did not include gelatin in their recipe. He said a small change in taste was well worth being more inclusive to all students. 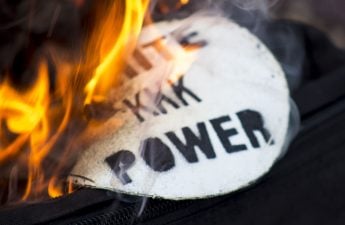