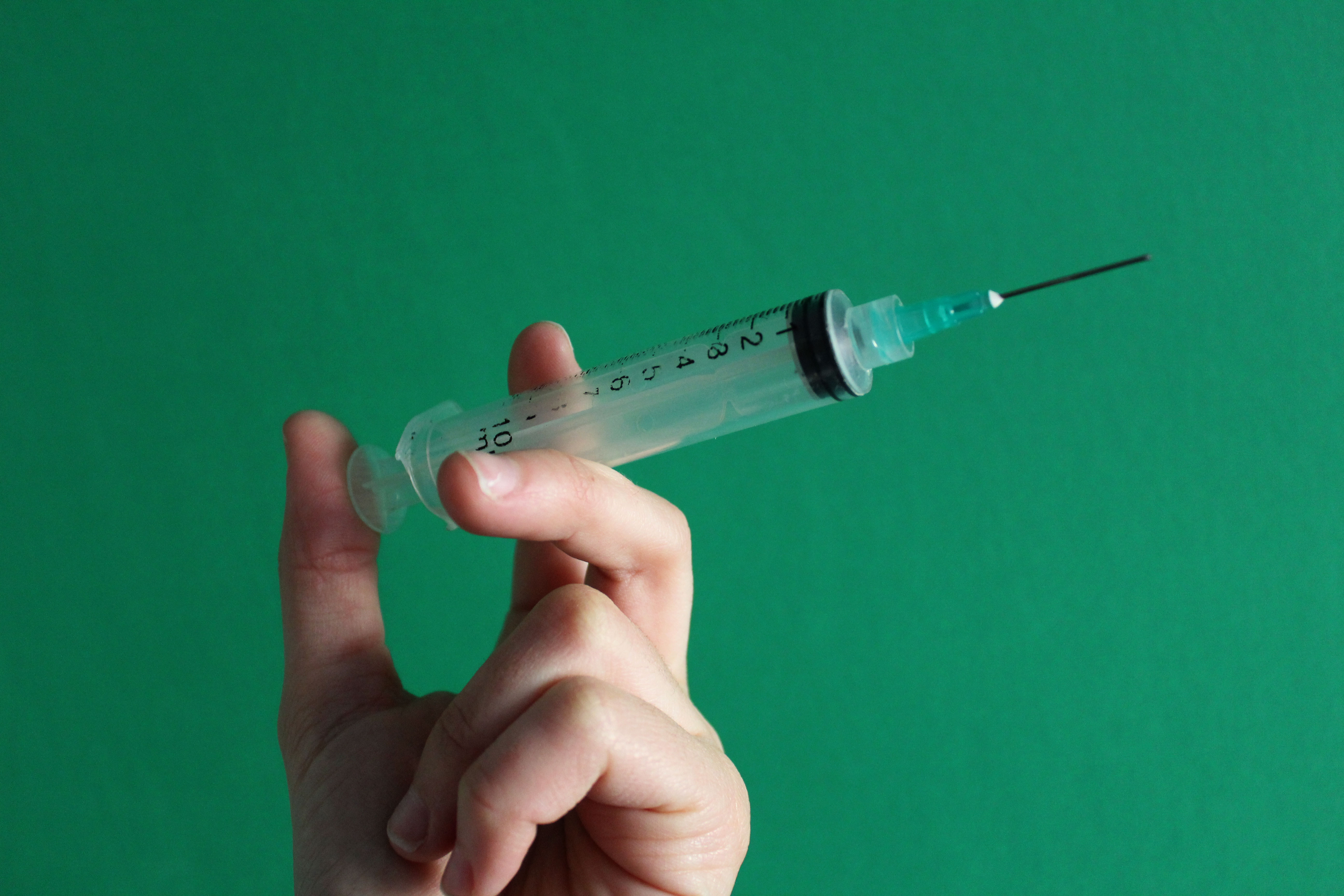 FluGen, a Madison company founded by globally recognized virus researchers, will test their universal influenza vaccine on 100 volunteers this spring.

Paul Radspinner, who founded the company in 2007 with Yoshihiro Kawaoka and Gabriele Neumann, said the clinical study will be highly predictive of how the vaccine will work in the real world.

“If this works well, then we would have a vaccine that really is a revolution in the flu vaccine space,” Radspinner said.

Volunteers will participate in what is called a “challenge study,” Radspinner said.

Half the group will receive the real vaccine and half will receive a placebo vaccine. Twenty-eight days later, both groups will be challenged with a live strain of influenza, after which the volunteers return to quarantine and are monitored, Radspinner said.

But researchers will purposefully mismatch vaccine and flu, Radspinner said.

Those receiving the real vaccine will be exposed to a different strain of influenza than the one in the vaccine, which Radspinner said is similar to what happens in the real world, but with an even larger gap between vaccine and challenge virus.

“The thing we’ve seen in the preclinical studies is we can provide an H1N1 vaccine and then challenge with H3N2, and we can protect completely against the illness,” Radspinner said. 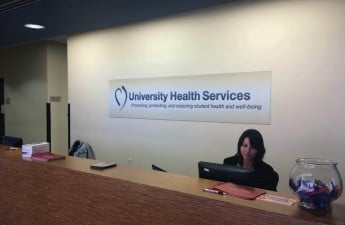 Flu cases on the rise in WisconsinCases of the flu have risen in January, but the number is still significantly lower than past years, according to Read…

Influenza exists as many different strains each year, said Craig Roberts, a former epidemiologist for University Health Services at the University of Wisconsin and currently a clinical assistant professor emeritus at the university.

Most seasons, there are three or four primary strains that circulate, Roberts said, but their distribution changes each year. Additionally, strains are broken down taxonomically into two groups: A and B

The dominant strain this winter was H3N2, a type-A flu and the “bad boy” of flu viruses which emerged as a new strain in 1968, Roberts said. It causes more serious complications and is harder to prevent than other strains.

Current flu vaccines contain either three dead strains of flu or four, depending on cost-restraints, Roberts said. The virus is grown in eggs, an “outdated, inefficient process” first used 60 years ago, he said.

Because it takes four to six months to grow a stock of vaccines out of eggs, scientists at the World Health Organization, Center for Disease Control and other organizations must predict in the spring which strain of influenza will predominate in the following winter, which involves imperfect guesswork and gives time for the virus to mutate, Roberts said.

FluGen’s vaccine, however, is based on a groundbreaking technique developed by Kawaoka, Neumann and others at UW called “reverse genetics,” which allows influenza to be grown in cells and edited, according to UW’s Global Health Institute.

Other companies are developing universal vaccines but none are doing what FluGen is doing, Radspinner said. 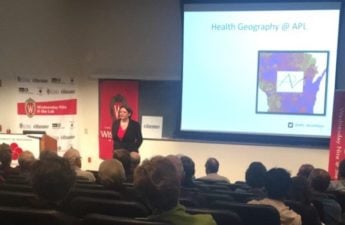 Scientists at FluGen delete the M2 section of the gene, disabling the virus, but not killing it. This allows the virus to infect but neither multiply nor make the person sick, Radspinner said.

Instead of injecting the vaccine through a syringe, FluGen’s vaccine is a nasal spray, which mimics the way people contract the virus through the nose or the mouth.

“What it’s doing is it’s tricking your body into thinking it’s been infected so that it can be protected again,” Radspinner said.

Flu vaccines vary wildly in efficacy across strains, Roberts said. Vaccines protecting against B-type viruses are highly effective, as is the H1N1 vaccine, despite it being an A-type.

H3N2 is not a great vaccine, however, having an efficacy between 25 percent and 50 percent, Roberts said.

“[Your body] is able to generate a terrific immune response when you get [for example] a HPV vaccine,” Roberts said. “When you get an influenza vaccine your body basically mounts a so-so immune response. It just doesn’t really do much in terms of providing protection.”

Why the body responds so differently is largely a mystery at this point, Roberts said.

FluGen’s vaccine is based on the same premise smallpox and polio vaccines are based on, which is that the body responds better to a live virus than it does a dead one, Radspinner said.

“One of the things we know about the flu is that every decade of life fewer and fewer people get infected,” Radspinner said. “Fewer and fewer get infected because once you’ve been infected with the flu, that acts as kind of a protector for you. It triggers your immune system to recognize that you’ve been infected and then, ideally, keeps you from being infected, at least for a while.”

In animal studies, FluGen scientists have found their live vaccine to have 100 percent efficacy in almost all studies conducted, Radspinner said.

Radspinner said the key is finding out if this trend will translate to humans, which is what the spring study will show.

“While animal studies can predict somewhat what will happen in humans, challenge studies are highly predictive of what happens in the real world,” Radspinner said.

FluGen’s study in the spring will follow what is one of the worst flu seasons in years, according to government data reported by the New York Times.

According to the data, this season’s flu is on track to equal or surpass the 2014-15 flu season.

Though it is never too late to get the flu vaccine and is still more effective than not getting vaccinated, there is a dire need for a universal flu vaccine — the “holy grail of flu vaccines” — that doesn’t have to account for numerous types and sub-types, Roberts said.