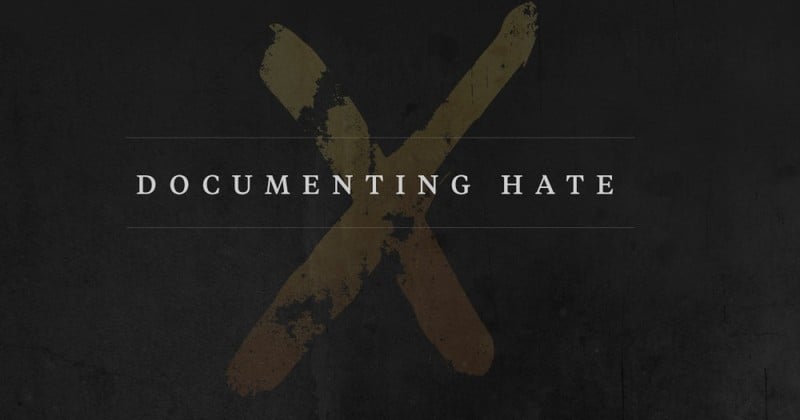 One year ago today, we woke up to a nation that elected President Donald Trump. The past 12 months have witnessed shock, division, animosity and, at times, palpable fear.

One year ago today was the first of the seven days following the election, a timespan during which the University of Wisconsin received 16 bias incident reports. To put that in perspective, there were 66 reports in the entire first half of 2016.

Hate and bias incidents reported during that week at a rate 6.4 times the average.

This spike at UW is one sentence, one chapter, of a story penned across the nation. From the heart of college campuses to the gravel of city streets, hate crimes and bigotry have seen themselves sewn into the fabric of our nation.

These incidents do not necessitate physical assault, nor widespread recognition of their qualification as crimes of hate and bias.

Being at UW, often seen as a liberal haven, is not a protective factor. This has happened on our campus. This is happening on our campus.

The fall 2017 semester has already stood witness to anti-Semitic graffiti and mockery and vandalism of sacred Native American spaces. But the incidents which come to the surface are few and far between, and attempting to measure incidence of hate and bias on our campus by evaluating the documentation which exists is not only short-sighted, but robs us of the truth.

ProPublica is partnering with college newspapers across the country to create a national database of hate crimes and bias incidents. This project, Documenting Hate, allows UW students to send their stories directly to this database, via The Badger Herald.

Share your stories. Just because something is not considered a crime under the law, does not mean it is not a crime against your humanity.