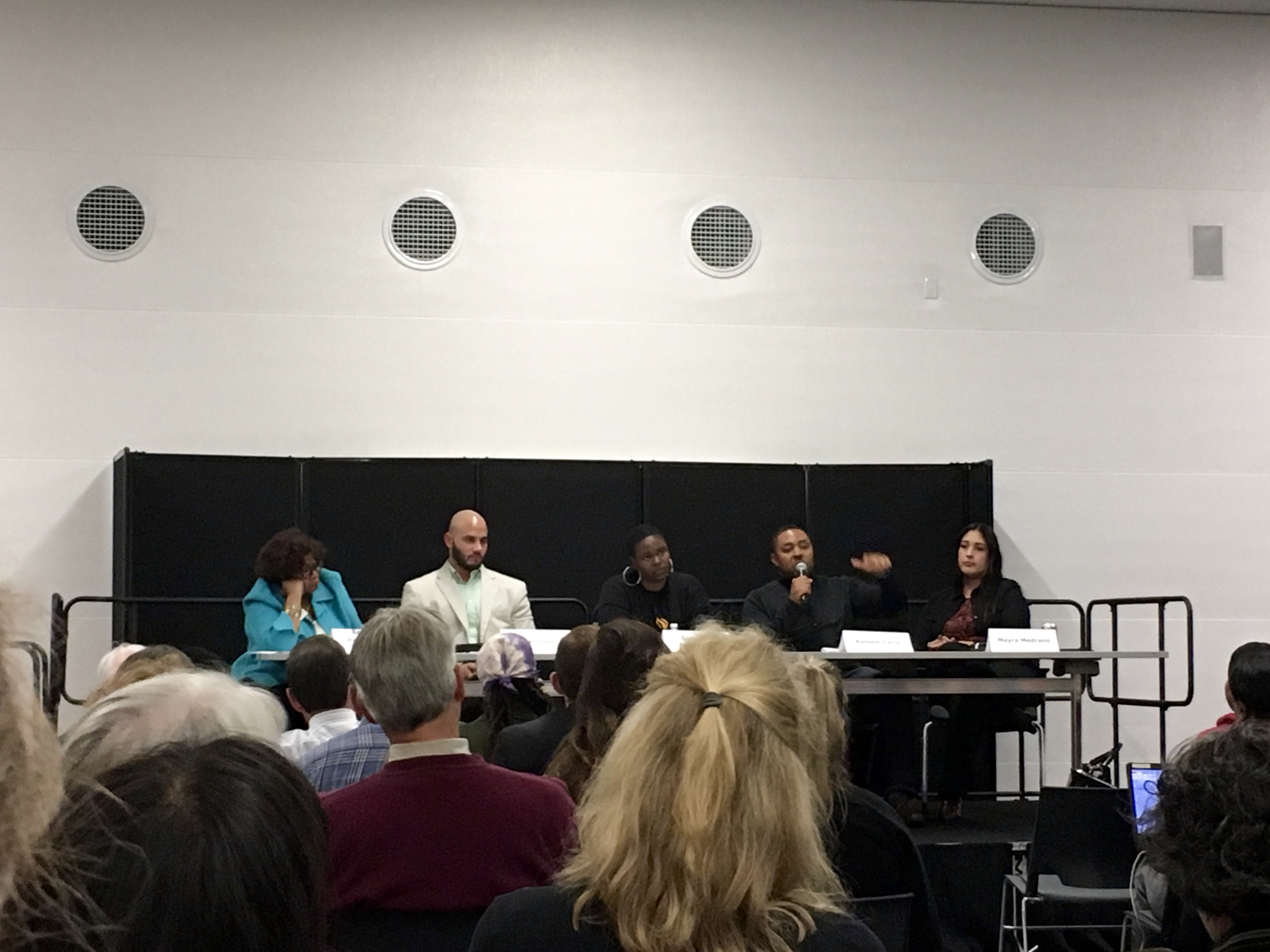 The panel, consisting of five leaders of color in Madison, focused on the positive benefits of having mentors and guiding others looking for futures in leadership.

Ald. Barbara Harrington-McKinney, District 1, said when she was growing up she didn’t know about mentoring. She was introduced to a culture that told her she was not good enough. 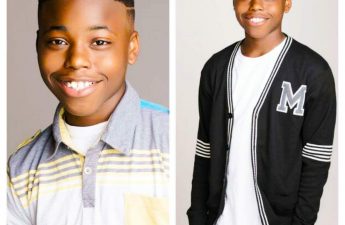 Madison area high school freshman wants to pair struggling peers with mentorsNot everyone starts an incorporated business at 13. But AJ Carr, a now-14-year-old living in Fitchburg thought that would be Read…

Harrington-McKinney said there was always a fire within her she never really understood. Her path to leadership began when she started to believe she could do anything and got rid of the labels people put on her.

“I realized my role was to tell the story,” Harrington-McKinney said. “My role is to say to people you can make it regardless of what people tell you, regardless of how difficult it gets. If there is a fire in your belly, you act on it.”

Harrington-McKinney said mentoring is a two-way street because she can learn from others who are younger than herself. She said she wants to know how she can be better and do more by receiving mentoring herself.

Israel Lopez, a business attorney at Neider & Boucher and the founder of Chins Up mentoring program, said he was willing to put in the work by networking which helped him actively searched for mentors.

When discussing the privilege of leadership, Mayra Medrano, the president of the Latino Chamber of Commerce of Dane County, said everyone is different, so there is not just one solution.

Medrano said many leaders in the community are not as separated as they seem to be. She said most people would feel flattered to be asked to meet for coffee and discuss future careers as part of a mentorship program.

After hearing from the panelists, the attendees were given the chance to meet in smaller groups to discuss what they would like to see in the future of leadership.

Gregory St. Fort of 100State said there will be more discussions in the future like this one to continue developing leadership and equity.