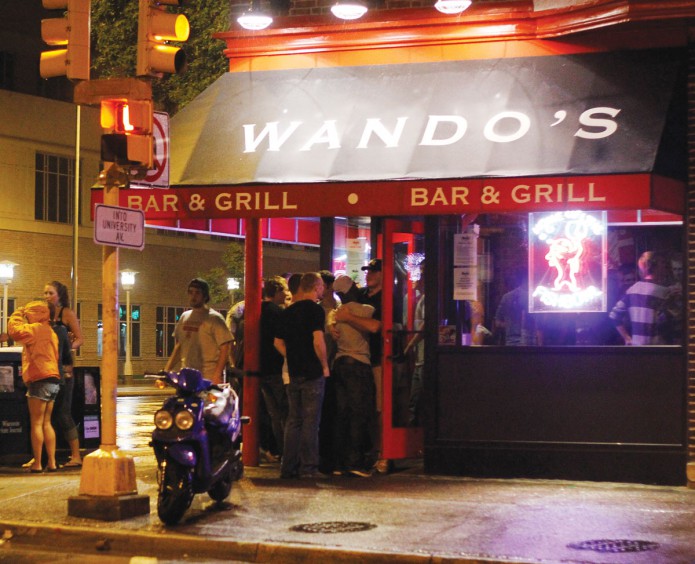 A 26-year-old woman was sexually assaulted at an unknown address early Saturday morning.

According to the Madison Police Department incident report, the victim had met the suspect at Wando’s, a popular bar near the University of Wisconsin campus.

After meeting the suspect at Wando’s, the victim voluntarily left to his apartment with him. Once at the apartment, the suspect sexually assaulted her.

The suspect is approximately 5-foot-7, of average build and 24 years old. Police described him as Indian or Hispanic. He has long black hair, and was last seen wearing a black turban.

No weapons were used in the assault, and the incident is currently under investigation, Lt. Anthony Bitterman said.