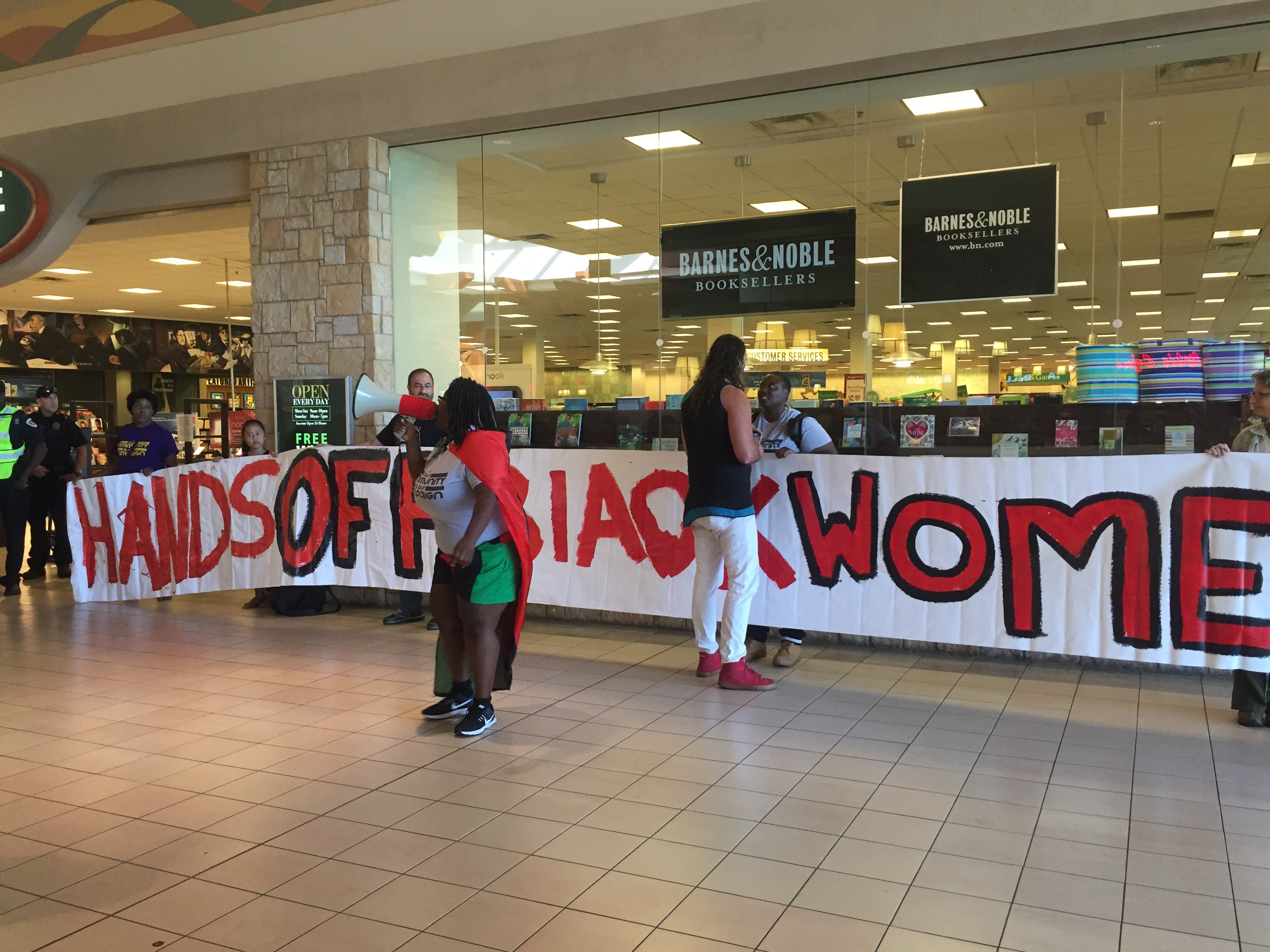 Dane County District Attorney Ismael Ozanne decided June 24 to drop criminal charges against Laird and transfer her to a restorative justice program. Members of Freedom Inc., the organization that organized the protest, were pleased the charges were dropped, but said Laird shouldn’t have been arrested in the first place. 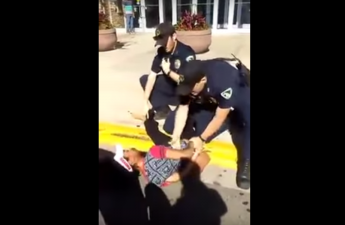 Alix Shabazz, the Freedom Inc. member who led the protest, listed three demands for Madison Police Department: reparations for Laird, the resignation of the arresting officers and community control of the police. She also called for the resignation and removal of MPD Chief Mike Koval.

Laird was arrested June 21. According to MPD, she had brandished a knife and threatened a Taco Bell employee at the mall when she believed her phone had been stolen. When mall security was called, Laird made multiple threats to kill them. Shortly after, MPD officers were dispatched and used a taser to subdue her.

At the Friday protest, community and Freedom Inc. members carried a long banner that read, “Hands Off Black Women,” and chanted, “Why we mad? They beat Genele. Who did it? The police.”

After circling the food court once, protesters moved outside of the mall. T Banks, a Freedom Inc. member, said they moved outside because MPD officers and mall security approached her and other protesters and told them if they did not end the protest, they would start arresting people.

Shabazz said she was angry with MPD’s reaction to the protest and that it was an act of aggression against communities of color.

“We were having a peaceful protest, and once again we were aggressively targeted by the police,” Shabazz said.

Though Laird will not face charges if she successfully completes the Community Restorative Court program, Shabazz said her referral to the restorative justice program is not enough to address unequal treatment of black citizens in Dane County.

Shabazz said she is “sick and tired” of the police targeting he fellow black citizens, pointing to racial disparities in incarceration rates in Dane County. She said they will continue to protest until they see change.

“We are not going to stop,” Shabazz said. “We must keep the fight going.”