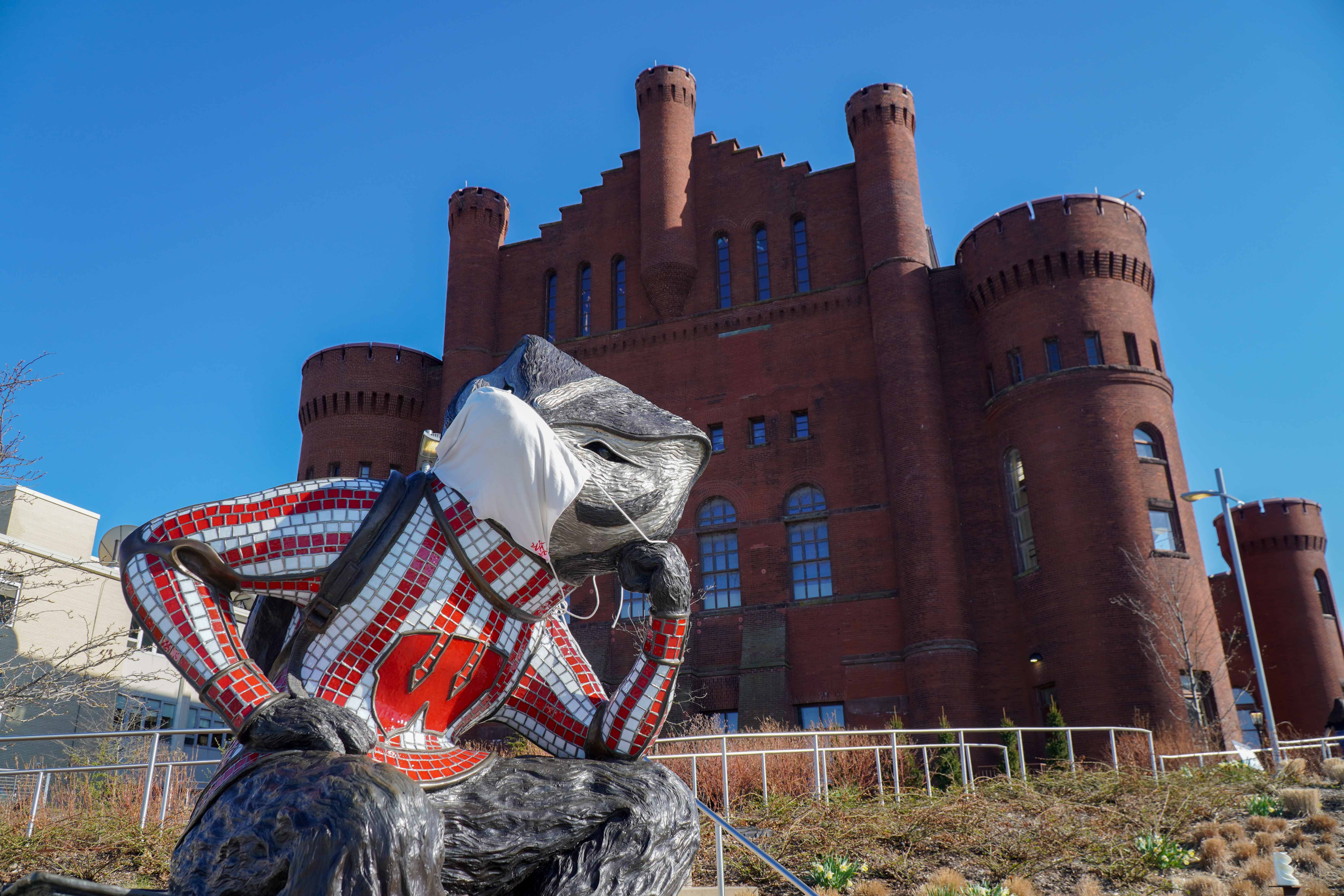 Ted Cruz, a man like no other. A man that has done so much for his party as well as his state — such as losing an election to an incompetent orange man that golfs about as well as he runs a country.

A man that went on vacation during a devastating snowstorm in his home state and has a reputation for being so horrific the former speaker of the house John “Cry Baby” Boehner called him “lucifer in the flesh.”

Whether you think he is a good politician is neither here nor there, but he is an impressive man to say the least. That only scratches the surface of his accomplishments throughout his career, but the real story today is not to highlight the unfortunately planned vacation.

The real story is that this outstanding citizen was able to make an appearance in Madison for a mere few hours and leave behind a trail of controversy that always seems to follow him. A misunderstanding with the university’s mask policy led to the relocation of Teddy’s live podcast with Michael Knowles — and nobody ‘Knowles’ who that is. 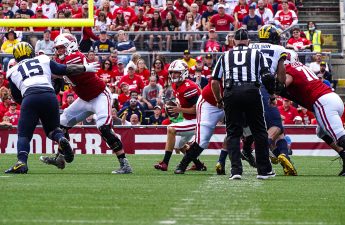 Which one is more unreliable: Graham Mertz or UWNet?Since the first game, even before the academic year started, Wisconsin fans were excited to come back to Camp Randall Read…

Cruz and his cohort planned to hold a live performance at a building on campus. When they were told masks are required or they couldn’t do the show on campus, Cruz and Knowles relocated to an off-campus building.

This is a touchy subject for the Texan Senator. He tries to play it off as some sort of political stance regarding the masks for his constituents, but let’s give him some charity, for sake of argument. Maybe the guy has maskaphobia? Yeah, maskaphobia. Let’s go with that.

Sources have long wondered if his issue with the masks has nothing to do with politics, but a deep dark fear of a little bit of cloth over his face.

Maskaphobia is a rare, but serious condition that has been around long before COVID-19. Mr. Cruz may have dealt with this fear his whole life but has made it this far without trouble.

But it is clear, especially in the present day, that it can be very tough for someone with Maskaphobia.

“He might actually have no problem with masks in the covid sense, he just freaks out when he comes in close contact with masks,” said Maskaphobia expert Dr. Herbert Fauci, who is in fact the second cousin (twice removed) of Anthony Fauci. 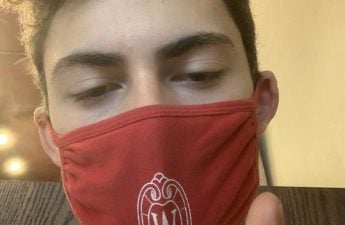 Childhood friends of Cruz have confirmed he has never even had a Halloween costume that requires a mask.

“He went trick or treating as the horror film serial killer Michael Myers in 1979, but everyone thought he was just a mechanic with a knife,” said Ike Fauci-Hoover, who is unironically the half sibling of Herbert Fauci, who is in fact the second cousin (twice removed) of Anthony Fauci.

Cruz put out a statement on Twitter following the scandal that read, “Academia’s war on conservatives continues,” but this may be another diversion to hide the truth.

He may be worried that if this phobia of his went public his whole career would be over and people would finally figure out he is a coward. He didn’t realize that people already figured that out after the trip to Cancun, so it seems like he is sticking to this “Academia’s war on conservatives” thing.

“How idiotic does that sound to refuse to wear a mask in the middle of a pandemic,” the REAL Fauci said. “If he didn’t have Maskaphobia, he could totally put a mask on for a little bit. But, as it stands, it poses too great a risk to his health and mental wellbeing — which is already barely hanging on. Only an idiot would not wear a mask for some silly political reason.”

He stirred up a lot of controversy over his maskaphobia, but in the end, we were grateful that he made an appearance. We must be accepting of people — phobias and all. Conservatives are already oppressed in society, there is no need to exacerbate that for Cruz.

Following the show and fallout over his maskaphobia, Cruz announced he must go to Cancun because it’s too cold here in Wisconsin.