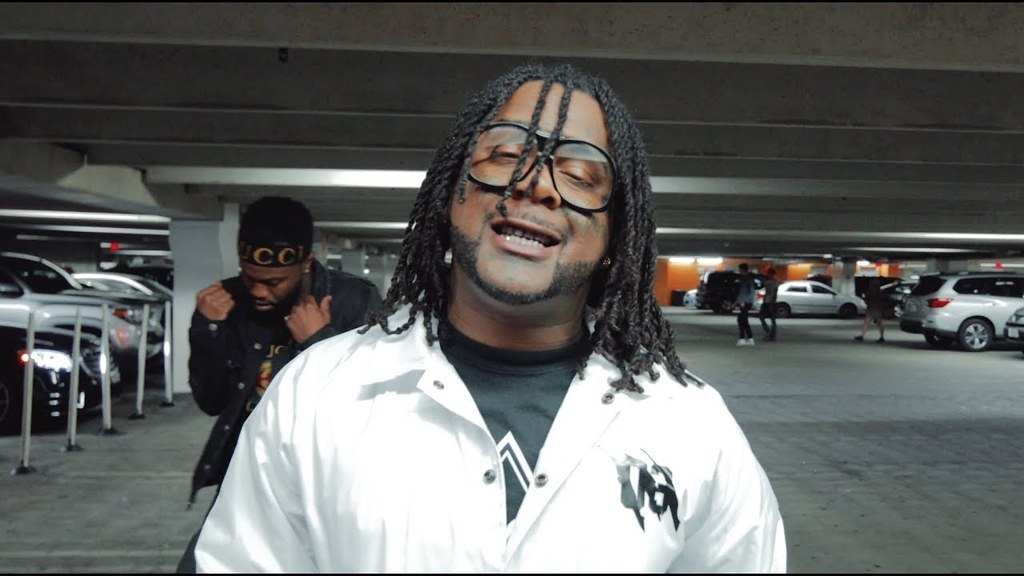 Los Angeles rapper/singer 03 Greedo is currently serving a 20-year prison sentence for drug trafficking, but he has made a point of not letting this slow down his productivity.

Since being locked up, 03 Greedo has released multiple projects including “Meet The Drummers,” a five song EP with Travis Barker, and most recently, “Netflix & Deal,” a 13 song album with one of the hottest producers in the game right now, Kenny Beats.

Almost every song on “Netflix & Deal” includes a reference to a movie that 03 Greedo is inspired by, giving the project an interesting flavor as 03 Greedo breaks out of his shell to pursue the most conceptually complex project he’s ever made. 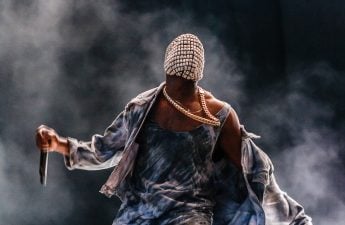 Kenny Beats spoke to the production process for the album on the documentary he made for the album, “The Making of Netflix and Deal.”

This culminated in the track, “Disco Shit,” featuring Freddie Gibbs, which is one of the standout tracks from the project. On the track, 03 Greedo draws influence from his favorite movie of all time, “Blow,” and references his drug trafficking. The beat sounds reminiscent of the disco era of the 70s, with a trap flare to it, which 03 Greedo and Gibbs rap over with incredible melodic flare.

Another standout from the album has to be “Maria,” which was released as a single prior to the album’s release. According to the documentary about the album’s creation, the song was inspired by 03 Greedo’s second favorite movie, “Maria, Full of Grace,” and the song has one of the most crazy hard hitting instrumentals on the whole project. Once again, the song is full of references to drug trafficking, and 03 Greedo absolutely bodies the beat.

Kenny Beats also released a music video for “Maria” on his youtube channel, which features claymation of both 03 Greedo and Kenny Beats, as 03 Greedo is obviously in prison and not able to physically be in the video. I thought using claymation was a very tactful way of making a music video for a song which the artist can’t be present for, without detracting from the artistic quality of the video and adding another interesting element to the visualization of the song. 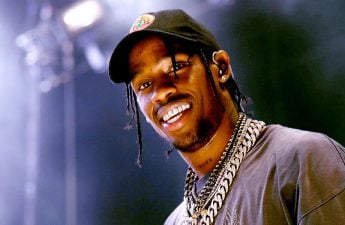 The song “Brad Pitt” is chock-full with references to Brad Pitt movies, including “Fight Club” and “Mr. and Mrs. Smith.” The song features a hard-hitting trap instrumental, and 03 Greedo flows effortlessly over it while including other references to movies like “Ocean’s 11” and “The Curious Case of Benjamin Button.”

It makes sense that 03 Greedo would take such a different approach to this album than his previous albums which feature west coast style production with his unique, cartoonish auto-tuned voice rapping and singing about the street life he grew up in. When 03 Greedo found out he was going to prison, he had a finite amount of time to create as much music as possible, and so he had to come up with a variety of different concepts for albums.

Still, the references in the album don’t feel forced, and 03 Greedo’s voice sounds as potent as ever. If you’re looking for some rap music with crazy left-field instrumentals and conceptual lyricism that still remains in the spectrum of gangster rap, I’d highly recommend this project.