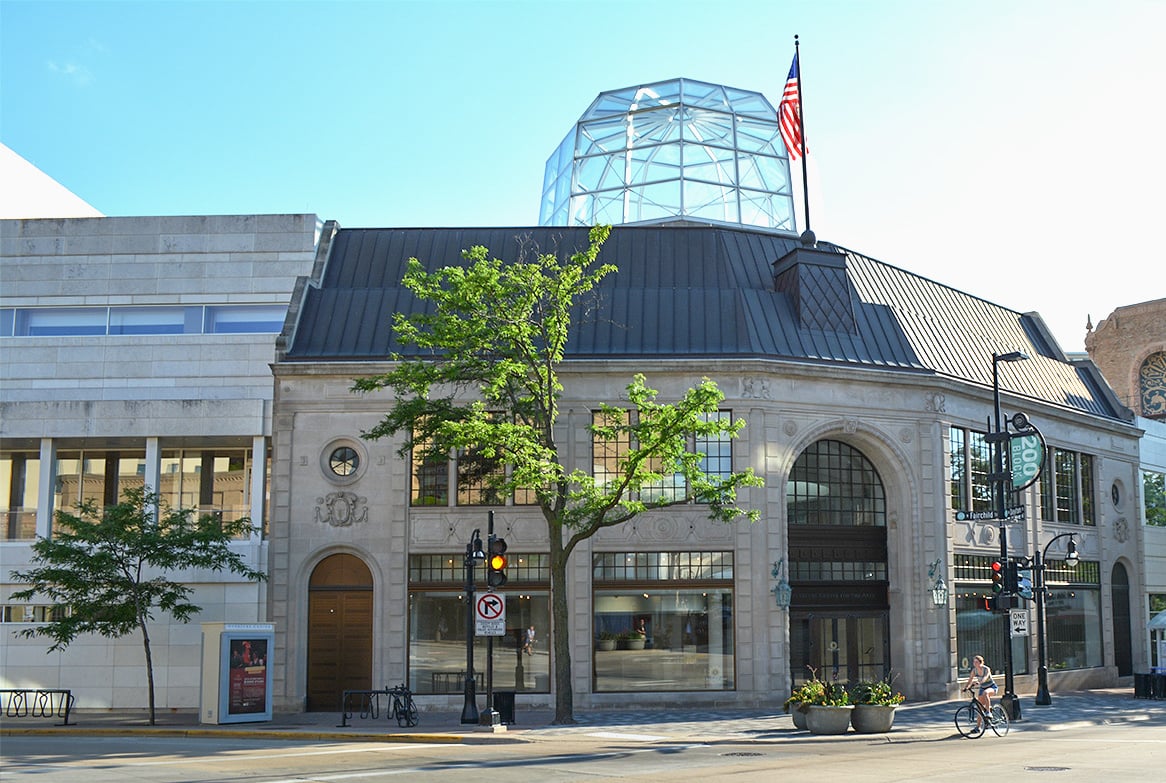 With singing, dancing and band instruments, the Wisconsin Singers promise a show to remember exclusively in Madison Friday, Nov. 16 and Saturday, Nov. 17.

Robin Whitty-Novotny, executive producer and alumnus of the Wisconsin Singers says this 90-minute performance has been four months in the making.

“We are the only group on campus that combines singing and dancing and live instrumental and the show will absolutely give you a sense of how great American pop music is,” Novotny said.

The 26-student ensemble will be performing a new show primarily featuring American pop classics the audience can relate to, or want to search on Spotify after the show.

Zach Schickert, a trombone player for the Wisconsin Singers, says renditions of hits from popular artists dot the song roster. Everything from recent hits from shows like “Hamilton” and “La La Land” to timeless classics from Michael Jackson and Stevie Wonder.

Schickert distinguished the singers from other groups on campus by emphasizing the appeal of a non-stop musical and theatrical experience. The group has spent time perfecting their work with a variety of band instruments and singing, but another key aspect of their performance is dance.

The whole show is an intense experience, since everyone plays a role in the acting aspect of it.

“It’s a full … show-biz show per-se, for the singer-dancers, it’s … balancing … going 90 minutes of full-on dancing through the whole show,” Schickert said. “And for the band, we memorize 90 minutes of music.” 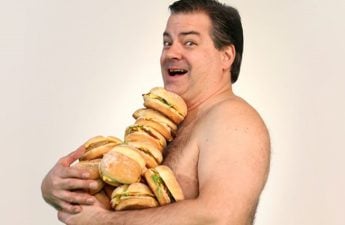 Trailer Park Boys’ Patrick Roach on remembering John Dunsworth, new Cheeseburger Picnic TourIt’s been an absolute hoot for Patrick Roach to work for years with the same individuals who are embraced by Read…

Schickert particularly enjoyed his experience with the Singers while playing in the Overture Center’s epic hall. Shickert appreciated that he stood in the place of many famous performers before him, grateful for the opportunity to entertain a thundering crowd.

“There is nothing else on campus that is going to be more entertaining, more fun, and give them more pride in what kind of talent we have on campus than the singers show this weekend,” Novotny said.

This weekend commences the 51st season of the Wisconsin Singers, who will be performing at the Overture Center at 8 p.m. Friday, Nov. 16, and Saturday, Nov. 17. Admission starts at $15. Ticket sales can be found here.

Want a taste of the show? Catch their rehearsal of “Modern Millie” here!