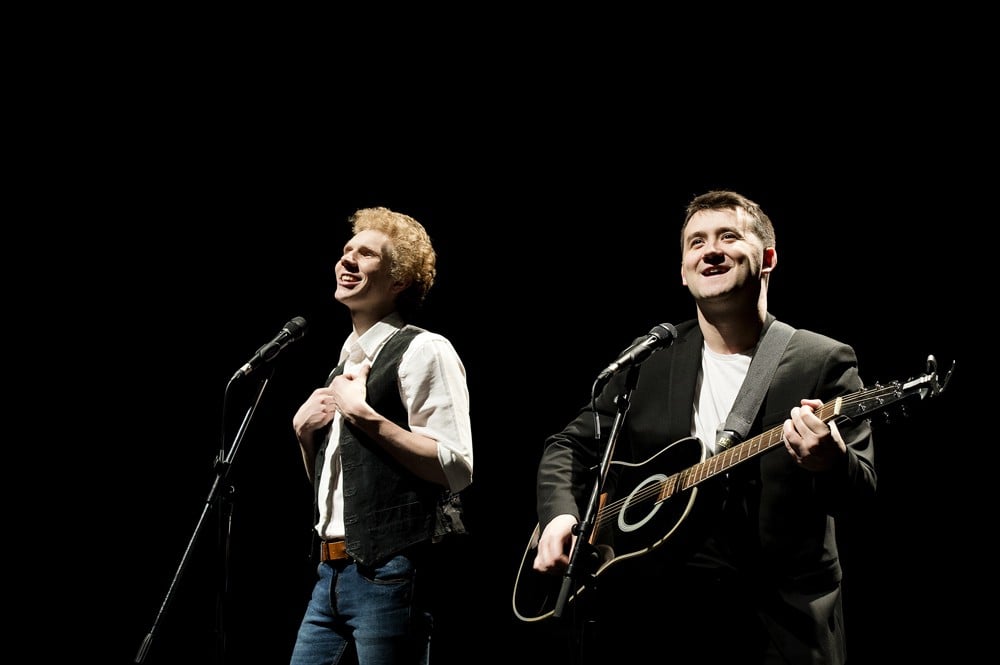 Courtesy of The Simon and Garfunkel Story Website Gallery

“The Simon and Garfunkel Story” stopped in Madison this weekend with performances at The Overture Center. With two shows Saturday, this concert-style theatre show provided the audience with a heartfelt and informative experience.

With Taylor Bloom as Paul Simon and Benjamin Cooley as Art Garfunkel, the show delivered an enthralling and eye-catching theatre experience. The two actors started the show off with a beautiful rendition of, “The Sound of Silence.” Their harmonies sounded remarkably similar to the actual voices of Simon and Garfunkel, and the live band who accompanied them provided a richer sound. 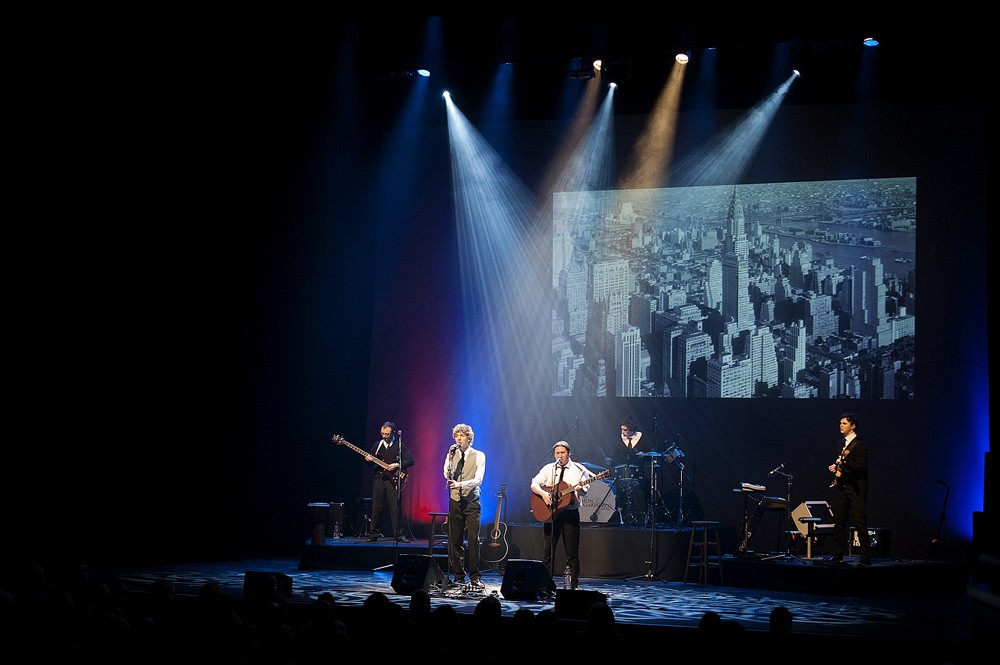 Of course, this story was frequently interrupted by more of Simon and Garfunkel’s songs.

The story of Simon and Garfunkel itself is interesting, but the stage effects made the show even more so. The light sequences throughout the songs were done in a very creative manner in which the light flashes often matched up with the drum beats.

There was also a projector screen behind the stage, providing authentic images and video clips of Simon and Garfunkel’s journey. During some of the songs, the screen gave illustrations of the lyrics, with the leaves in a photograph even changing color when the line, “And the leaves that are green turn to brown,” was sung. 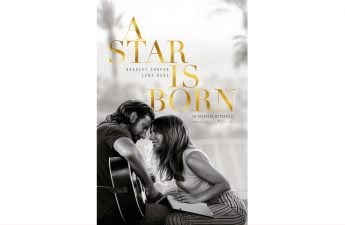 As the actors moved through Simon and Garfunkel’s story, the costumes of Cooley and Bloom were slightly altered to demonstrate the change in time period.

The performance gave an accurate and interesting retelling of Simon and Garfunkel’s story, leaving some audience members in tears. This unique show proved to be a captivating and memorable experience, filled with a talented cast and a powerful story.