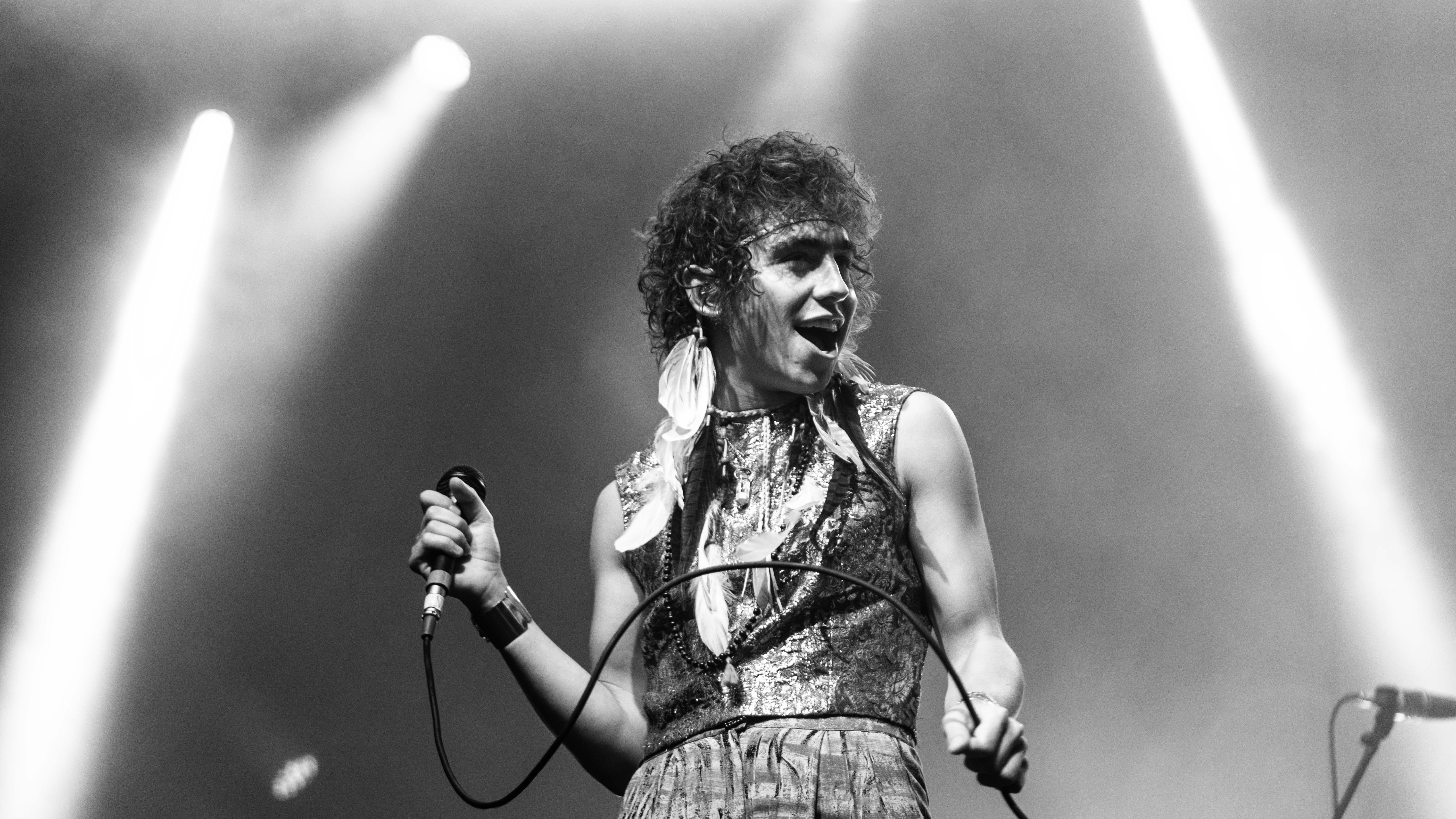 Greta Van Fleet brought one hell of a crowd to The Sylvee last Thursday — expressions of sheer disbelief dominated the audience.

The show, sold out since May, had been highly anticipated — even more so for those who have never seen Greta live. The band’s meteoric rise to popularity during the last year has sent them on a whirlwind of sold out shows across America and abroad. Their debut album is set to release Oct. 19.

Given the crowd’s diversity — from biker guys with long beards to 15-year-old girls — the atmosphere welcomed everyone. People packed not only the general admission space but the seated sections in The Sylvee’s upper levels. 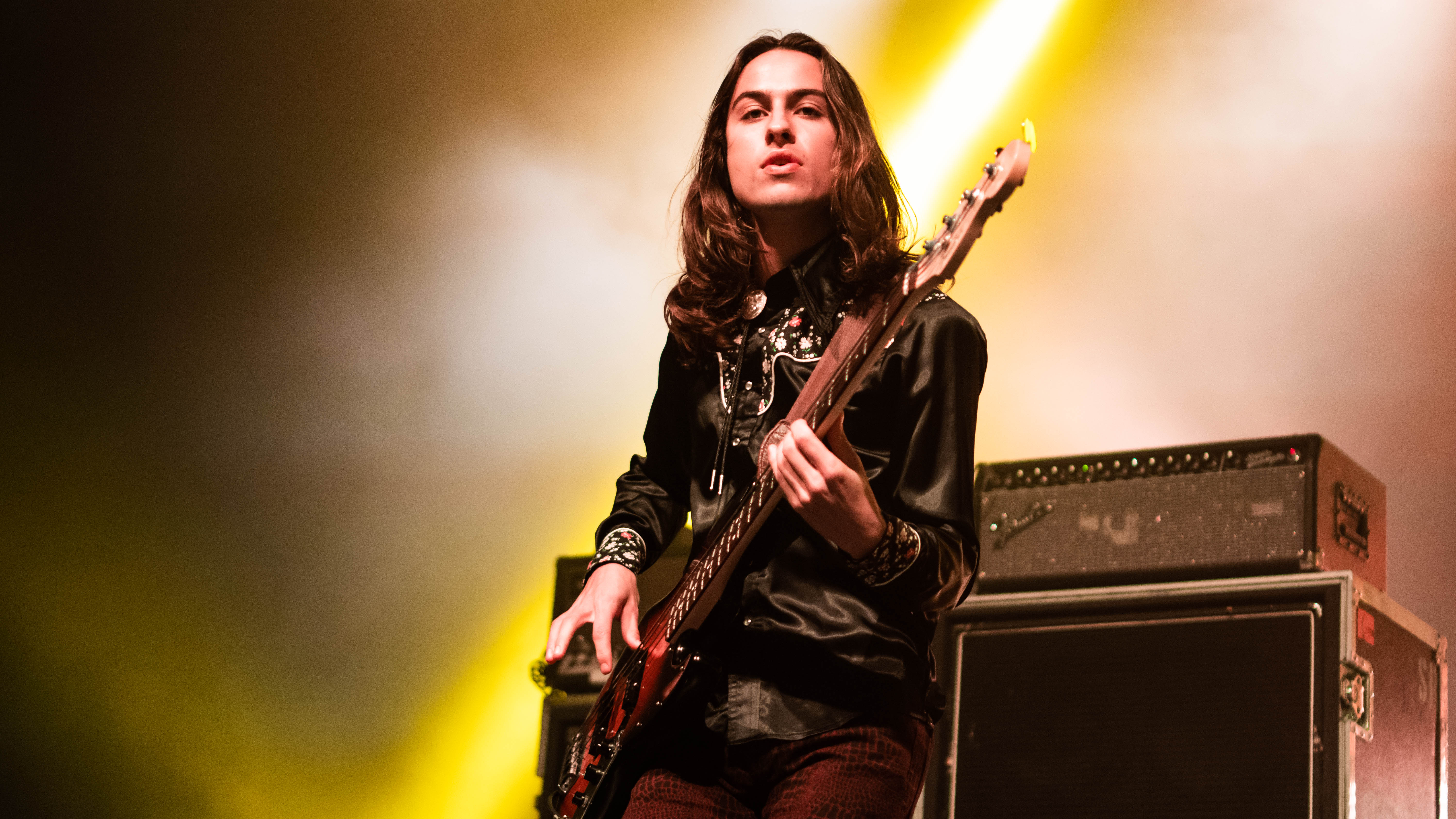 The Kiszka brothers along with Danny Wagner assemble together at The Sylvee.
Quinn Beaupre/The Badger Herald

Madison’s One Barrel Brewing Company paired up with the concert, brewing a limited edition Greta Van Fleet American Pale Ale marked by a black can with the four boy’s faces on it.

The music, though, was what really had everyone dumbfounded. The openers, called The Family Business, set the tone for a great rock n’ roll show. The sound quality of the venue itself definitely enhanced both acts.

If the Greta Van Fleet merchandise already displayed by the crowd didn’t say they were excited enough, it was blatantly apparent when the boys finally stepped on stage. They opened with a brand new song, then continued to play well-known tracks like “Edge of Darkness,” “Flower Power,” “Safari Song” and more. 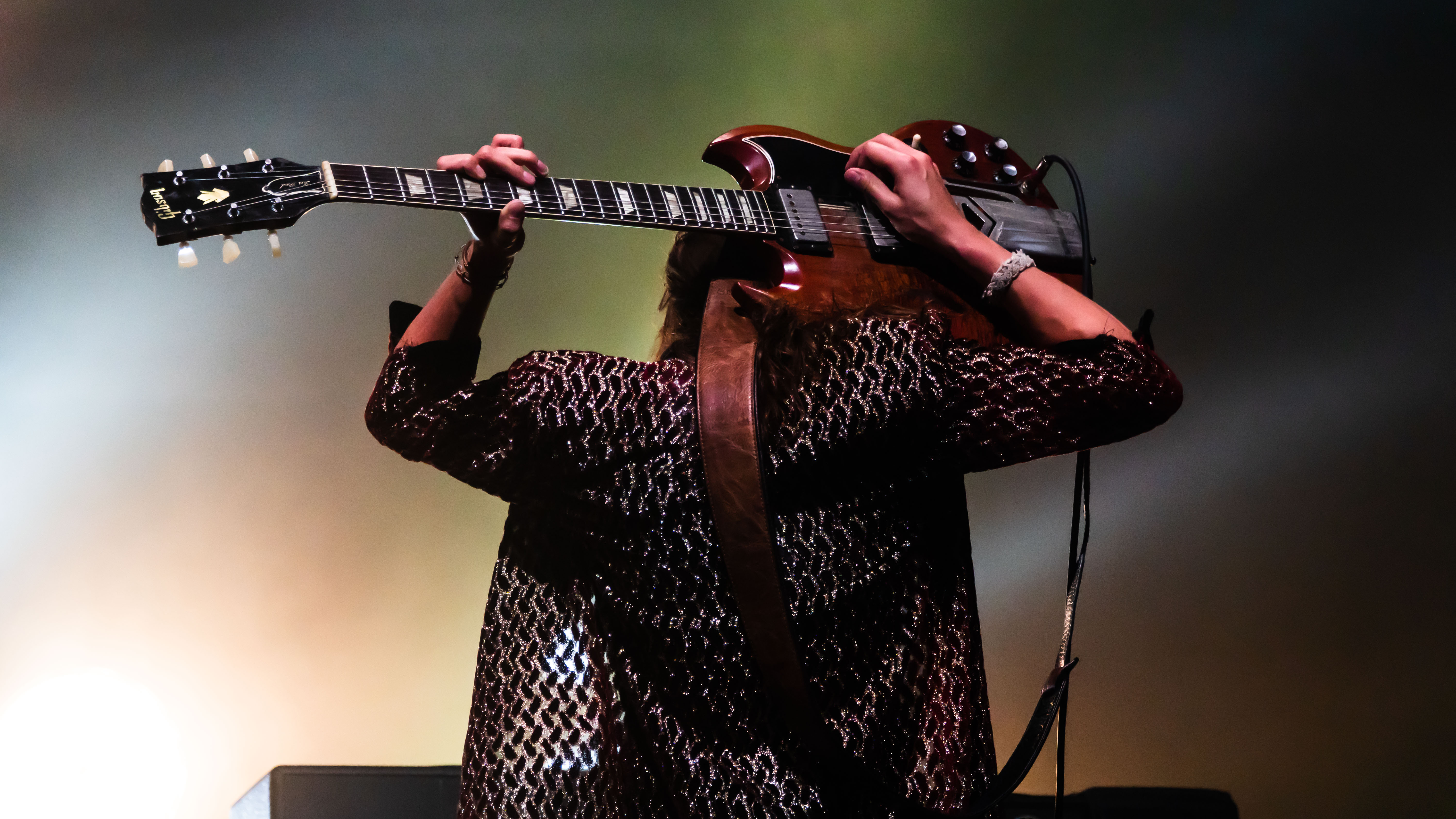 All the while, smoke continually rolled off stage, colorful lights swayed with every song and the boys jammed hard during long outros.

Jake Kiszka impressed when he lifted his guitar behind his head, shredding a few bars and Josh Kiszka’s vocals were literally out of this world.

Overall, the whole performance proved what people had been saying about Greta: they could very well be the rock n’ roll pioneers of the future. If you missed them this time, they’ll be back in June at Breese Stevens Field, and thank the rock gods for that.