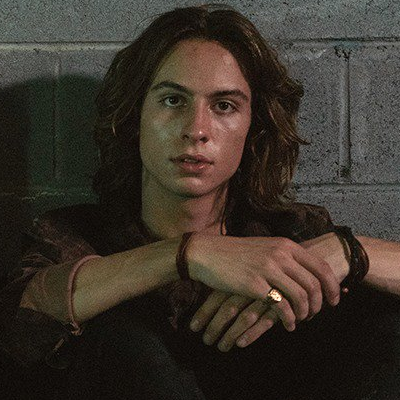 From playing music together in high school to selling out shows all across America, Greta Van Fleet has proven that rock n’ roll isn’t dead — and that it never will die.

They’re coming to The Sylvee for another sold-out show, and dual-threat Sam Kiszka (bassist and keyboardist) discussed the band’s success and upcoming album.

These boys have revived much of what we love about the classic rock music of our parents’ generation. Their highly-anticipated debut album, Anthem of the Peaceful Army, is sure to prove it and more. 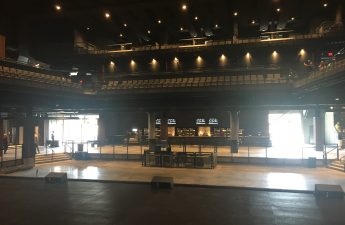 All four were surrounded by music their whole lives, whether that meant playing multiple instruments or being involved in theater. They all also grew up listening to their parent’s vinyl records, plenty of which were the rock born from combinations of blues and soul. Their music career started at a young age – they were playing music in bars before they were even old enough to drink.

But 2017 was when they started playing music professionally, and they’ve blown up significantly over the past year. They’re even afraid of catapulting too fast, Kiszka said.

They have a team behind them actually holding them back a bit — Greta could be selling way more tickets that they’re being allowed to right now, but they want to grow and develop at a more realistic pace.

“We want to work our way there just like everybody else,” Kiszka said. “We’ve started from the bottom and have come a long way. But, we have a long way to go.” 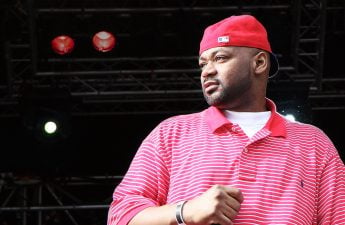 It’s all been a blur for them, he said, and they’re gaining traction in multiple music communities and receiving praises from the likes of Tom Hanks, Elton John and Robert Plant himself.

“They are Led Zeppelin I,” Plant said in an interview. “Beautiful little singer, I hate him. He borrowed his voice from somebody I know very well.”

It’s meant to be more of a compliment than shade.

Speaking of Led Zeppelin, that’s probably their biggest comparison. Yet, they’re more than their rock legend predecessors, and the band is excited to prove themselves with their debut album, Kiszka said. Their EP From the Fires catapulted them forward, and they hope the new album will bring new meaning to Greta Van Fleet. 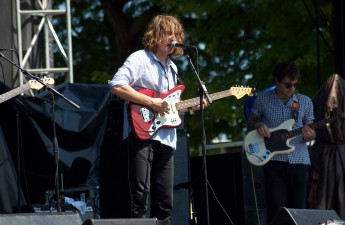 Their writing has taken a few steps up from where they started, and that comes from being on the road and playing 200 shows in 2017, Kiszka said. There are some acoustic numbers on the album to represent where they started and where they’re going, and they’ve made a point not to overdub the music. The goal was to bring what they have on stage into the studio, so what we hear on the album is what we’ll get at a show.

There’s a message that they want to promote with Anthem of the Peaceful Army and their band as a whole – peace, love and unity. Historically speaking, Kiszka said, differences between people have caused a lot of unnecessary bloodshed, and that tension still exists today.

“I think we need to promote peace and welfare between man and understanding more than ever,” Kiszka said. “If we’re in a position to make a difference, then it would feel wrong not to.” 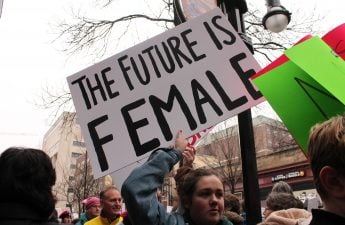 The album shares those sentiments, and asks some large questions, like ‘who are we and why can’t we get along with each other?’ They’ve found those inspirations from spending time in nature, which has been important for them. It’s been mentally grounding and reminds them of their upbringing, Kiszka said.

In those regards, while most rock gods had careers surrounding drugs and alcohol, that’s something the band has shied away from. They’ve looked back on their favorites and have learned what not to do, Kiszka said. Their family and upbringing have played a large part in making their choices.