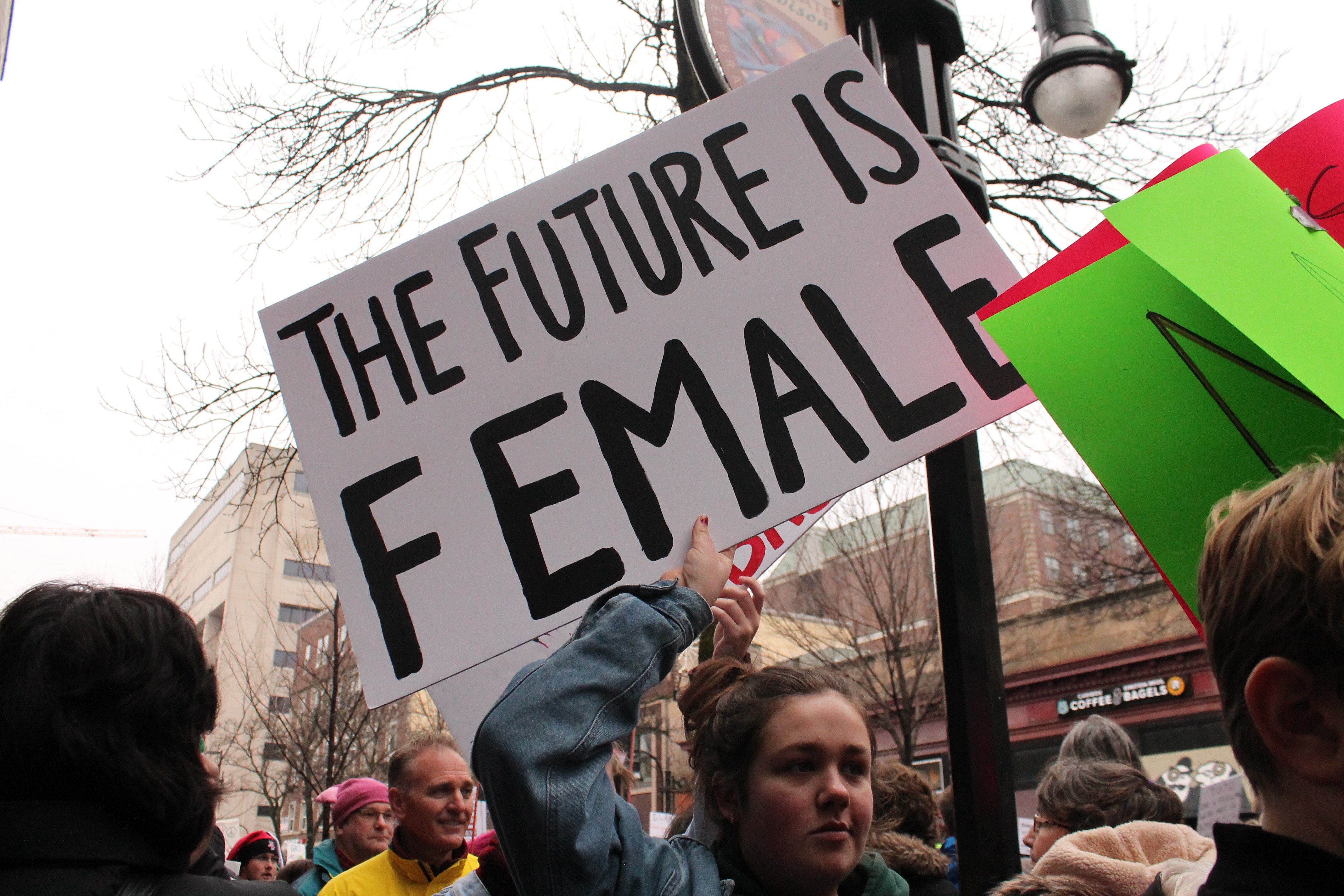 In March of 2014, Christine Fox set out to disprove an ignorant comment made by a man on her timeline, which suggested that women who dress provocatively invite rape. She started the #WhatWereYouWearing hashtag in order to dispel this notion.

In May of 2014, the hashtag #YesAllWomen exploded following the 2014 Isla Vista killings, as women shared their personal stories about harassment and discrimination in their daily lives.

In August of 2014, feminist blogger @FeministaJones pioneered the hashtag #YouOKSis, addressing the importance of bystander intervention, after she witnessed a woman being harassed on the street and approached the women and asked, “You OK sis?”

In April of 2015, Laura Bates, founder of The Everyday Sexism Project encouraged women to share their stories of commonplace, subtle microaggressions that they face on a daily basis, prompting the hashtag #everydaysexism to sweep across the internet.

On October 15th, 2017, a movement started by activist Tarana Burke in 2007 gained traction when American actress, producer, and activist Alyssa Milano encouraged women to write “me too” as their status, in order to “give people an sense of the magnitude of the problem.” Overnight, the hashtag #MeToo blew up. 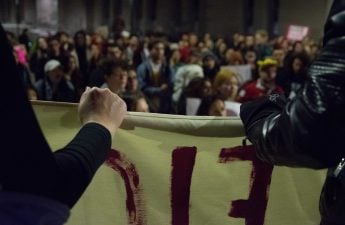 From the desk of the editor: Behind ‘one in four,’ there are stories to be heardA year ago, an incident report popped up on the police blotter of my computer, as it had countless times Read…

And yet, after hundreds of thousands of tweets, after so many people have come forward, opened their souls, and relived their most horrifying, traumatic experiences, we still act surprised each time one of these du jour hashtags surfaces.

If you scroll through #MeToo on twitter, you will see hundreds of thousands of people sharing their stories, but riddled amongst these, there are numerous people (mostly men) talking about how “shocked” they are by the number of women with these stores, and how they can’t believe what a big problem it is.

Mixture of sadness and shock at how many women I know adding #metoo to their timelines…its just not right. people (men!) need to do better.

In shock to see the number of females who have posted “#metoo” as a status on Facebook. That’s a lot …..

I’m like in shock seeing all of the #MeToo tweets

If my Dad were here I’d hug him and thank him for always telling me to respect a woman..

Wow, utterly shocked and devastated seeing Women I’ve worked with and went to school with use the #MeToo to share their stories on how they faced sexual assault and never spoke out about it. One from her Doctor when she was 13 and another from her Uncle and then some. Shocking!

Wow, the number of #MeToo victims is staggering. As a son, brother & friend, it’s very disturbing. Should be addressed and eradicated.

This happens every time. Every time women come out and say “Hey! This is a problem!,” men open their eyes for a few seconds and say, “Oh wow, this is a problem! We had no idea!” A few days later, almost as if on cue, everyone goes back to business as usual. Four months later, it happens again. Thousands of people find the courage to come forward and relive their haunting memories, and people act aghast, as though they didn’t realize this issue existed.

At this point, if you claim to be “shocked” about the magnitude and scope of sexual harassment and assault, you are actively choosing to be ignorant.

The women in this world have provided ample opportunity and evidence for you to “know” about this problem, so to pretend that you didn’t realize it is merely a attempt to absolve yourself of any culpability.

Why do women constantly have to relive and publicize their collective trauma in order to demonstrate something so unambiguously pronounced? In an interview with Democracy Now on October 17th, Tarana Burke offered a comparison between people’s reactions to communicable diseases, as opposed to that of sexual assault: “What needs to happen is that we need to stop just, you know, popping up when somebody famous does something…This is an epidemic, pandemic, even, right? If you applied the numbers around sexual violence to any communicable disease, the World Health Organization would shut it down.” And she is right. Sexual harassment is a substantiated problem. If you can’t remember or even recognize the problem without reading hundreds of thousands of tweets, Facebook posts, and hashtags, then you are the problem.

If you have ever thought, “Oh wow, I didn’t know it was such a big problem,” then you are part of the problem.

If you are not holding yourself accountable for the actions that you take that may cause women discomfort, distress and endangerment, then you are part of the problem.

If you are not holding your friends accountable for such actions, then you are part of the problem.

If you are not actively trying to determine what actions cause such distress so that you can reduce your perpetuation of these actions, you are part of the problem.

If you only care about women when you think of them as your “mothers, sisters and daughters,” you are part of the problem.

If you are not intensely cogitating all the possible ways in which you might contribute to the perpetuation of sexual harassment and rape culture, you are part of the problem.

If you are not actively working to find the solution, you are part of the problem.

I don’t want your shock, your insincere commiseration, or your novel assertion that sexual harassment is bad. What I want is for you to actively engage in combatting this issue.