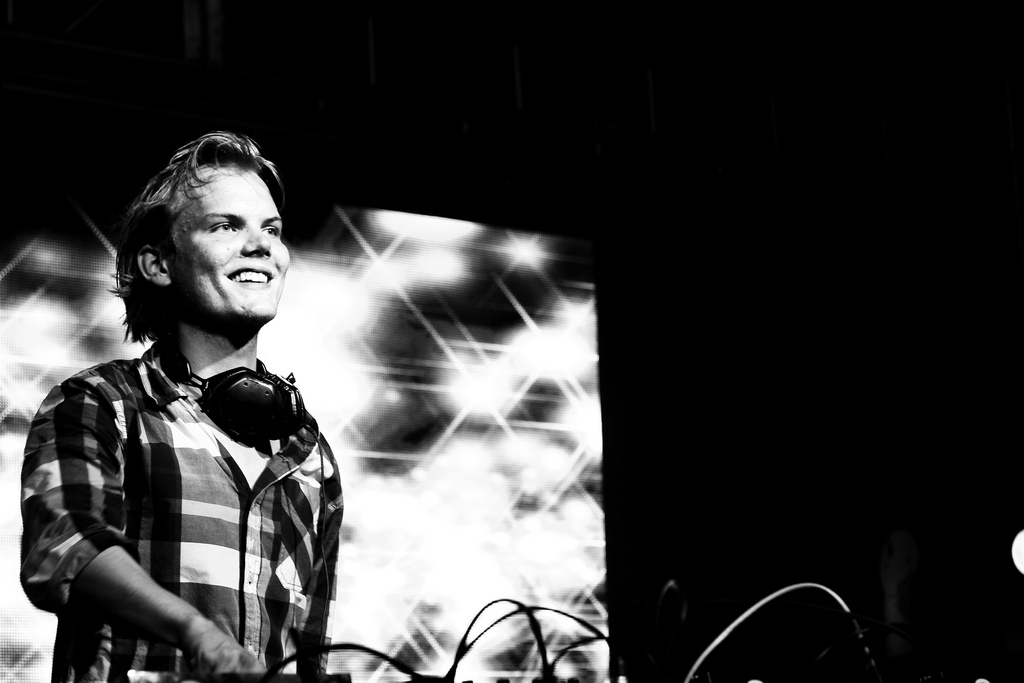 This past Friday, the music community suffered an incredible loss. Swedish producer and DJ Tim Bergling, more commonly known as Avicii, passed away while on holiday in Oman.

The cause of his death is still unknown though statements have been released by Oman police officials ruling out foul play and “criminal suspicion.”

“Two postmortems were carried out … and we can confirm that there is no criminal suspicion in the death,” Royal Oman Police told CNN in a statement. 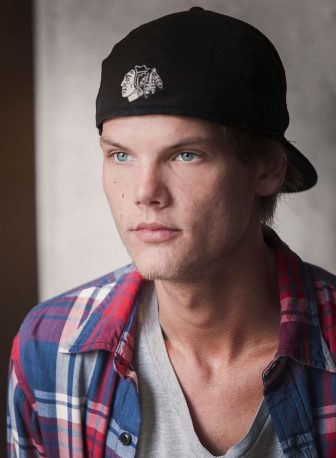 There are speculations that Avicii’s death is connected to the prior health issues that caused him to cease touring in 2016. Two years ago, after his last performance at Miami’s Ultra Music Festival, Avicii announced his retirement from touring.

Bergling’s health problems became serious in 2012 when he was hospitalized for acute pancreatitis aggravated by his excessive drinking. Later he also underwent gallbladder and appendix surgeries.

Avicii, like many other electronic dance music (EDM) artists, struggled with the party atmosphere accompanied by the genre’s culture. The focus of drinking, drugs and clubbing is a lifestyle that is notoriously hard to escape. Bergling was open about his struggles with heavy drinking and constantly partying on tour. His decision to stop touring was a shock to fans but an opportunity to focus primarily on music. 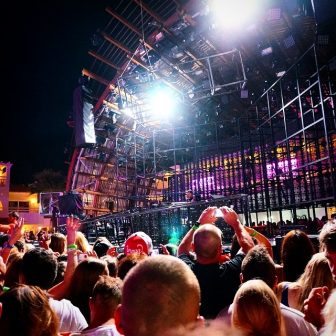 Bergling’s music career, although shorter than everyone had hoped, was nothing short of impressive. He started producing music and creating remixes at an incredible rate. By 2009, Avicii was beginning to become a recognized name in the EDM community. 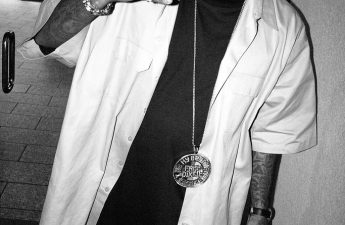 After volunteering for Harvey victims, Houston rapper drops ‘Hometown Hero’Houston has no shortage of legendary MCs, many of their careers stretching decades throughout different waves of hip-hop. Scarface, Juicy Read…

Avicii’s music was categorized as progressive house, a subgenre of EDM. But in addition to his usual style, Bergling was known for his revolutionary crossovers with different genres. Avicii collaborated with pop artists, country artists and everything in between.

The 2010 single “Seek Bromance” was what launched Avicii into the mainstream music scene in Europe. Soon thereafter, Bergling released “Levels,” which solidified his rise in the music industry with his first Grammy nomination. Following the release of these two singles, Avicii became a headliner at some of the biggest music festivals worldwide, including Chicago’s Lollapalooza and the Future Music Festival in Australia. At this point, even without the release of an album, Avicii was one of the most popular DJs in the industry.

Bergling released his debut album, True in 2013. This album included the Billboard Hot 100 chart-topper “Wake Me Up” featuring country artist Aloe Blacc. The following year, the Avicii hit, “Hey Brother,” also found its way to the top of the charts. 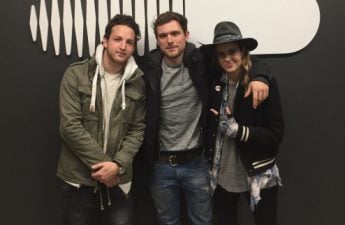 The next few years for Bergling were filled with more singles, a new album, hundreds of performances and his last festival appearance marking the end of his touring career. He continued to make music and eventually released his last album “AVĪCI,” along with a documentary, “True Stories,” in 2017.

As we all look back at Avicii’s incredible and inspiring career, it is obvious the industry has lost an amazing talent. To commemorate Bergling and his music, musicians from all around have come together on social media and posted tributes.

Can’t really describe in words how sad I feel right now.. thank you for inspiring me and millions others. RIP @Avicii 😔❤ pic.twitter.com/nthXoCiZqy

Such sad news to hear about Avicii passing. Too young and way too soon. My condolences go out to his family, friends and fans x

Devastating news about Avicii, a beautiful soul, passionate and extremely talented with so much more to do. My heart goes out to his family. God bless you Tim x

The tributes to the late Avicii did not end with social media posts. In Stockholm, Sweden, the hometown of Bergling, a massive tribute festival was held. Thousands of fans gathered in the central square. After moments of silence, the crowd celebrated the DJ in the best way they knew how listening and dancing along to his music. Another tribute was held at the Coachella Music Festival in California. DJ Kygo, a huge fan of Avicii, dedicated his set to what he called “his biggest inspiration.”

It is no doubt the loss of Avicii will be felt in the hearts of musicians and fans alike. His music has been and will continue to be an inspiration. Rest in peace, Avicii.