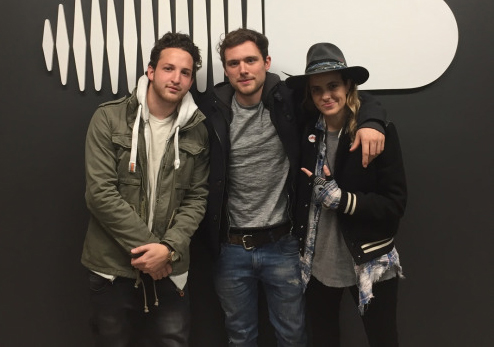 When Ocean Park Standoff hit the stage of the Majestic Theatre Saturday night, you could guarantee they’ve had a laugh or two beforehand.

The group is a fairly recent development, with the members only deciding to come together about four years ago.

They adopted their band name in reference to such a literal event that it is almost ironic. 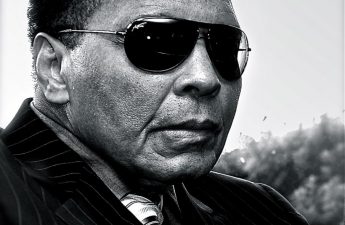 Muhammad Ali documentary ties role of athletes, black women to hip-hopPersuading a group of people that their version of history is incorrect can be difficult. There may be another explanation Read…

“Through our managers, we had a session together and we all liked each other so much that we all started hanging out and collaborating,” Thompson said. “After about three months together, we decided to start putting this music out. We wanted to do something fun that was just for us, but one thing led to the other and we decided to become a band. The day after we decided to become a project, Pete and I were on our way to Samantha’s house and there was a standoff on Ocean Park Avenue.” 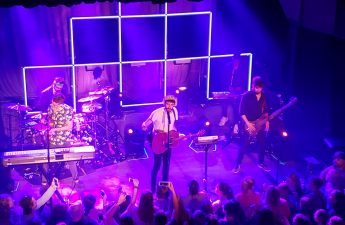 This worry-free vibe is the same one that the group channeled in their show.

“We want to make sure that our show are a moment when people are letting go, we’re all there to love each other and have a great time,” Thompson said. “We have a high energy set and the audience usually pushes us to another level.”

In their opening set for AJR, the band played their new singles, including “Lost Boys,” and almost all of their 2017 self-titled debut EP. This work included their first single, “Good News,” which combines Thompson’s pleading vocals with a mellow accompaniment. 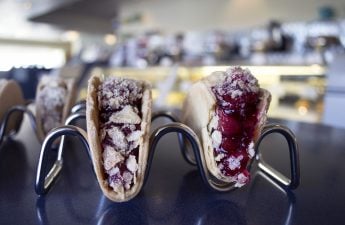 Moving forward, the band plans to focus on releasing their new music piece by piece, rather than saving up tracks for a new album. Expect their next track, “If You Were Mine,” to drop sometime this month. In each track, Ocean Park Standoff’s sound takes on a slightly different tone, due to the marriage of the different backgrounds of its members.

Ronson’s work as a DJ shines in the catchy beats attached to every song, while Thompson’s vocals add an adult contemporary flair to the music which is lacking in the current popular music world.

“We write what’s natural, we always let each other have our moments in the music that we’re creating and it blends together in a way that is uniquely Ocean Park Standoff,” Thompson said.